Effect of RUSSIA-UKRAINE WAR on India from different Aspects 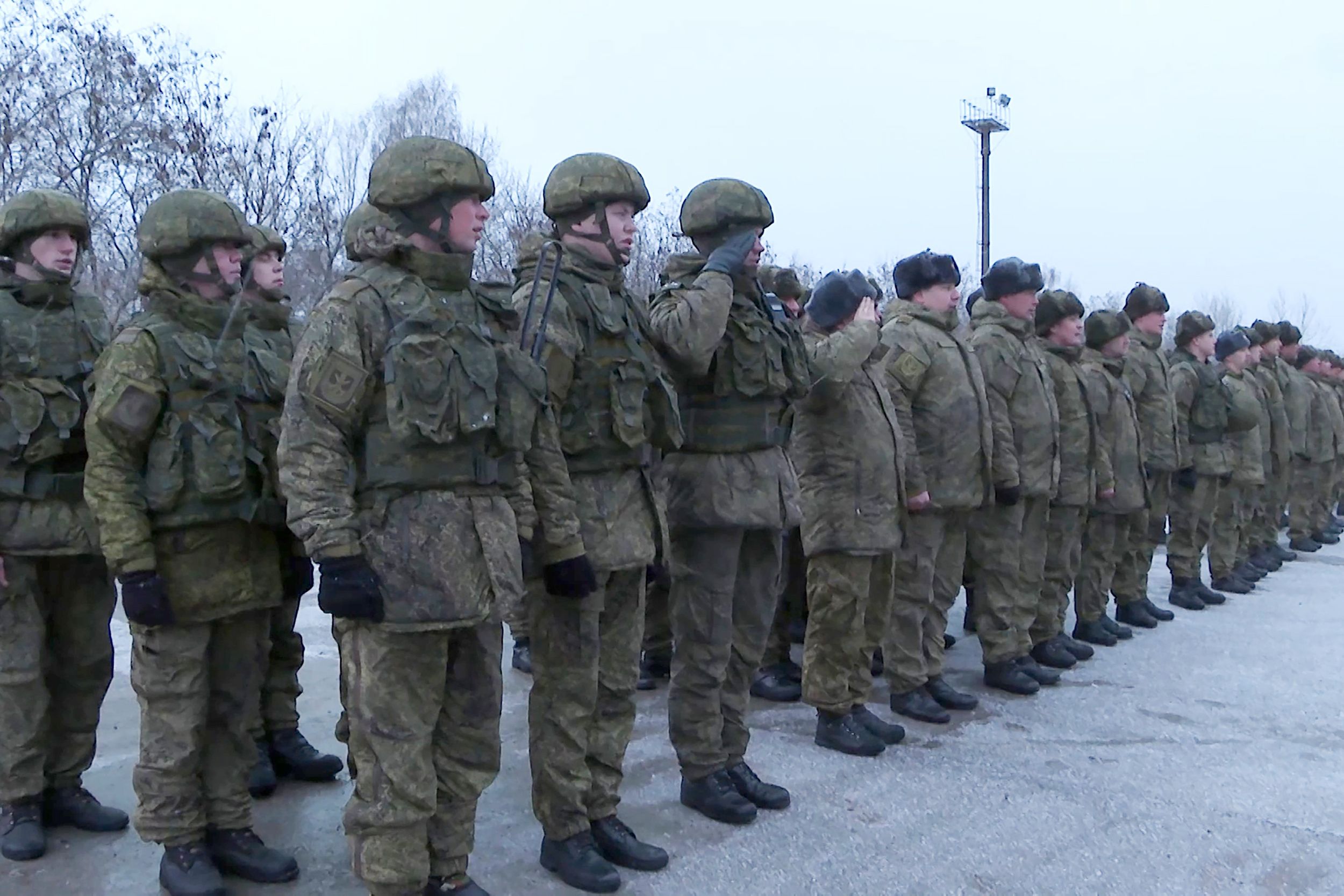 As Russia declared war against Ukraine, the impact of the same could be seen on the markets.

The Moscow stock exchange on Thursday suspended operations after Russian President Vladimir Putin declared war against Ukraine. The exchange did not announce any time frame for resumption of operations.

The operations on the Moscow stock exchange or Moex were halted indefinitely following a 14.2% drop since Monday, the biggest single day fall since 2014.

Ruble, the official currency of the Russian Federation, fell by 3.5% after Russia's invasion of Ukraine. Meanwhile, Asian currencies and stocks were battered on Thursday with shares in Singapore and India losing about 3% as Russian attacks on Ukraine spoiled investors' appetite for risk.

International crude oil breached $100 a barrel for the first time since 2014, making palm a more attractive option as biodiesel feedstock. 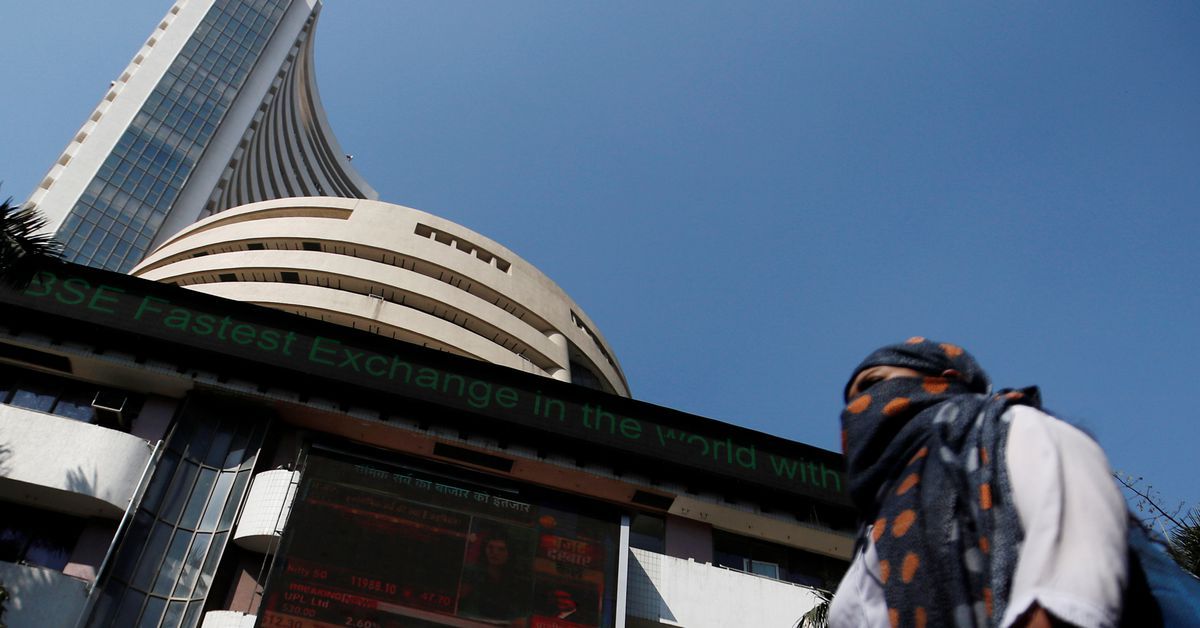 Explosions rocked the breakaway eastern Ukrainian city of Donetsk after Russian President Vladimir Putin authorized a military operation on Thursday in what could be the start of war in Europe over Russia's demands for an end to NATO's eastward expansion, according to a report. 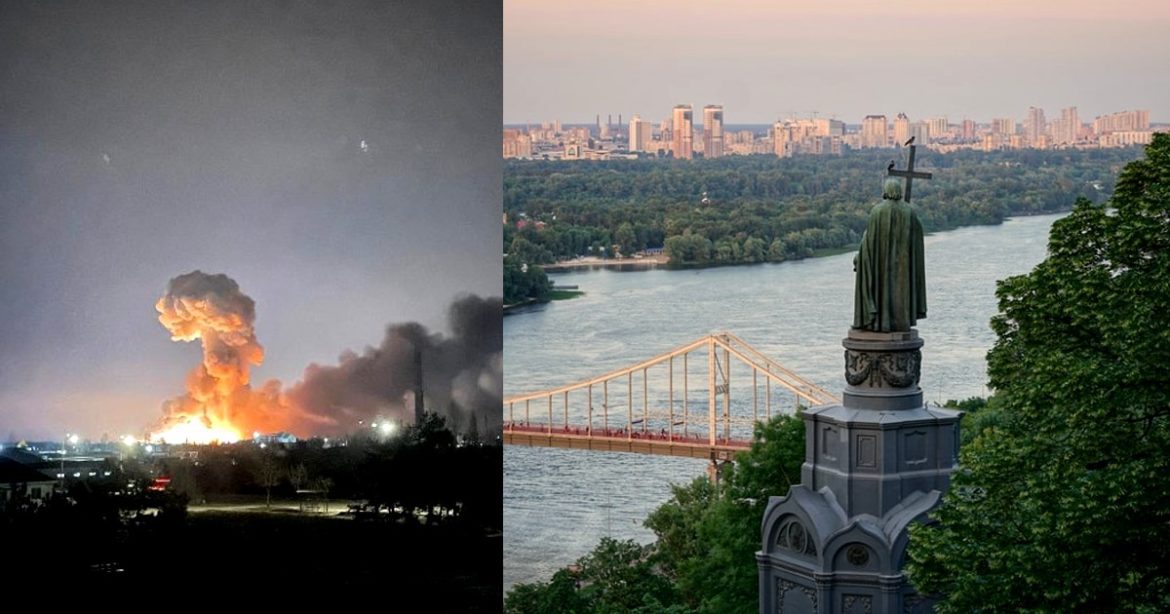 As Ukraine and Russia start the war, prices of essential commodities are likely to rise in India.

Tremors of the Russia-Ukraine crisis are likely to be felt by the aam aadmi in India as costs of essential commodities are set to rise. While tensions between Russia and Ukraine increase, the global economy is on tenterhooks. From natural gas to wheat, experts believe that prices of multiple commodities will increase in the near future.

On Thursday, Russian President Vladimir Putin ordered an invasion of Ukraine. He said that it was aimed at 'demilitarization' of Ukraine and added that Moscow does not plan to occupy Ukraine.

Here’s what is likely to be impacted in the days to come:

PRICE OF NATURAL GAS TO RISE

The Ukraine-Russia crisis has pushed Brent crude oil price to $96.7 per barrel, the highest it has been since September 2014.

Russia is one of the biggest producers of crude oil. The current crisis can lead to prices shooting up to more than $100 per barrel in the days to come. An increase in crude oil price will have a spillover impact on global GDP.

Analysis by JP Morgan notes that a spike in oil prices to $150 a barrel would reduce global GDP growth to just 0.9%. Crude oil-related products have a direct share of over 9% in the Wholesale Price Index (WPI) basket. An increase in Brent crude prices, hence, will increase India's WPI inflation by around 0.9%.

According to experts, the price of domestic natural gas (CNG, PNG, electricity) could increase tenfold now the war has started. 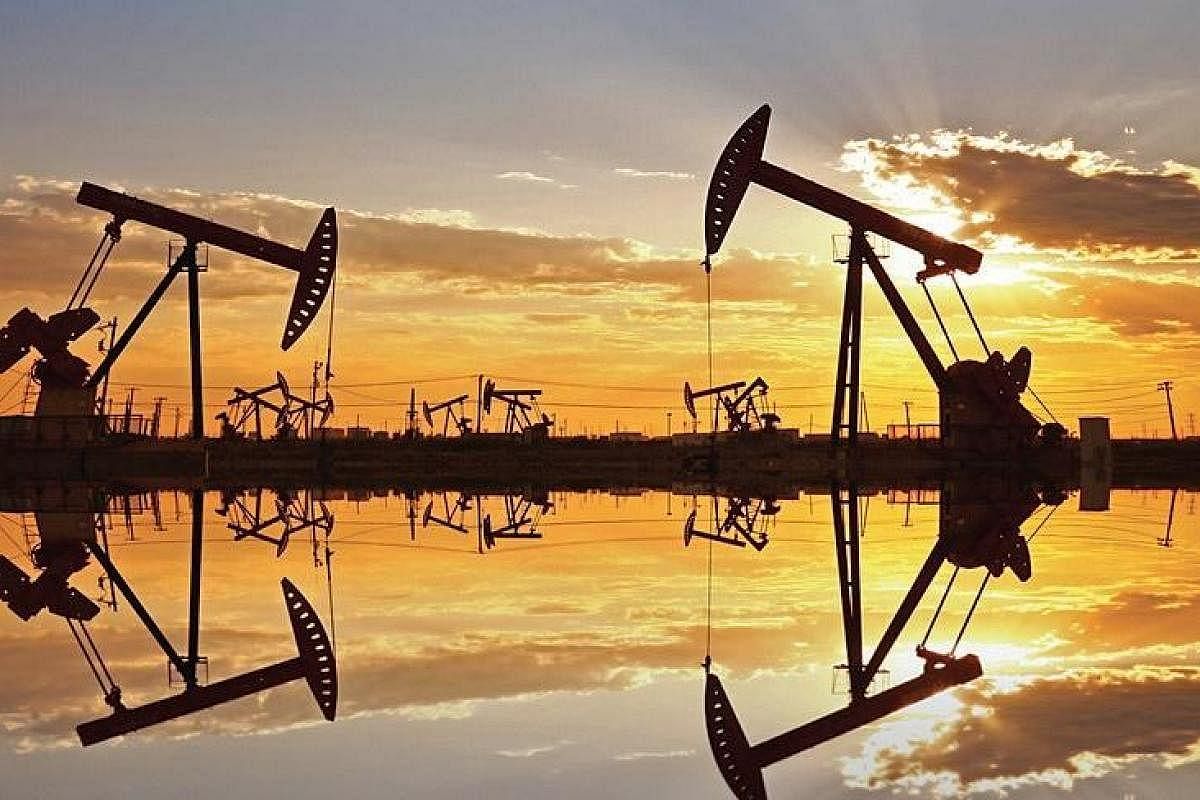 The rise in crude oil prices is expected to increase the subsidy on LPG and kerosene.

In the past, high crude oil prices have contributed to the increase in petrol and diesel prices across the country. India witnessed record highs in terms of fuel prices in 2021.

If the Russia-Ukraine crisis continues to simmer, India could see an increase in petrol-diesel prices.

Oil consists of about 25% of India’s total imports. India imports more than 80% of its oil requirement. A rise in oil prices will impact the current account deficit.

If there is an interruption in the flow of grain from the Black Sea region, experts fear it could have a major effect on prices and fuel food inflation.

Russia is the world's top wheat exporter while Ukraine is the fourth largest exporter of wheat. The two nations account for nearly a quarter of total worldwide exports of wheat.

According to a recent United Nations report, food prices have already climbed to their highest level in more than a decade largely because of the impact of the pandemic on food supply chains.

The days to come could see volatility spikes in energy and food prices. The resultant investor sentiment could threaten investment and growth in economies around the world.

PRICE OF METALS WILL RISE

The price of palladium, a metal used in automotive exhaust systems and mobile phones, has soared in recent weeks amid fears of sanctions being imposed on Russia. The country is the world’s largest exporter of palladium. 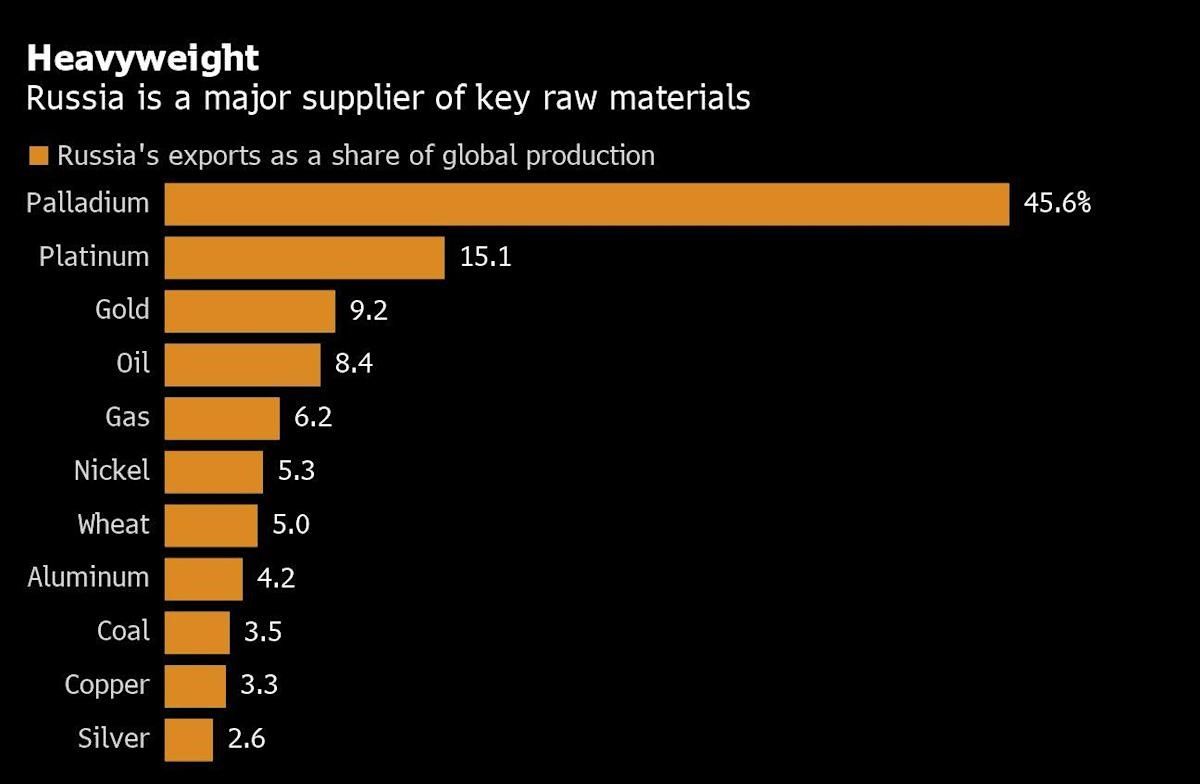