Wear OS has supported Apple iPhones since its beginning. But after the launch of the Wear OS 3 in August 2021 on the Galaxy Watch 4, the compatibility for iOS was in question.

Samsung Watch 4, which launched in August 2021, was the first and the only smartwatch to feature the updated Wear OS 3, which was the case until recently. 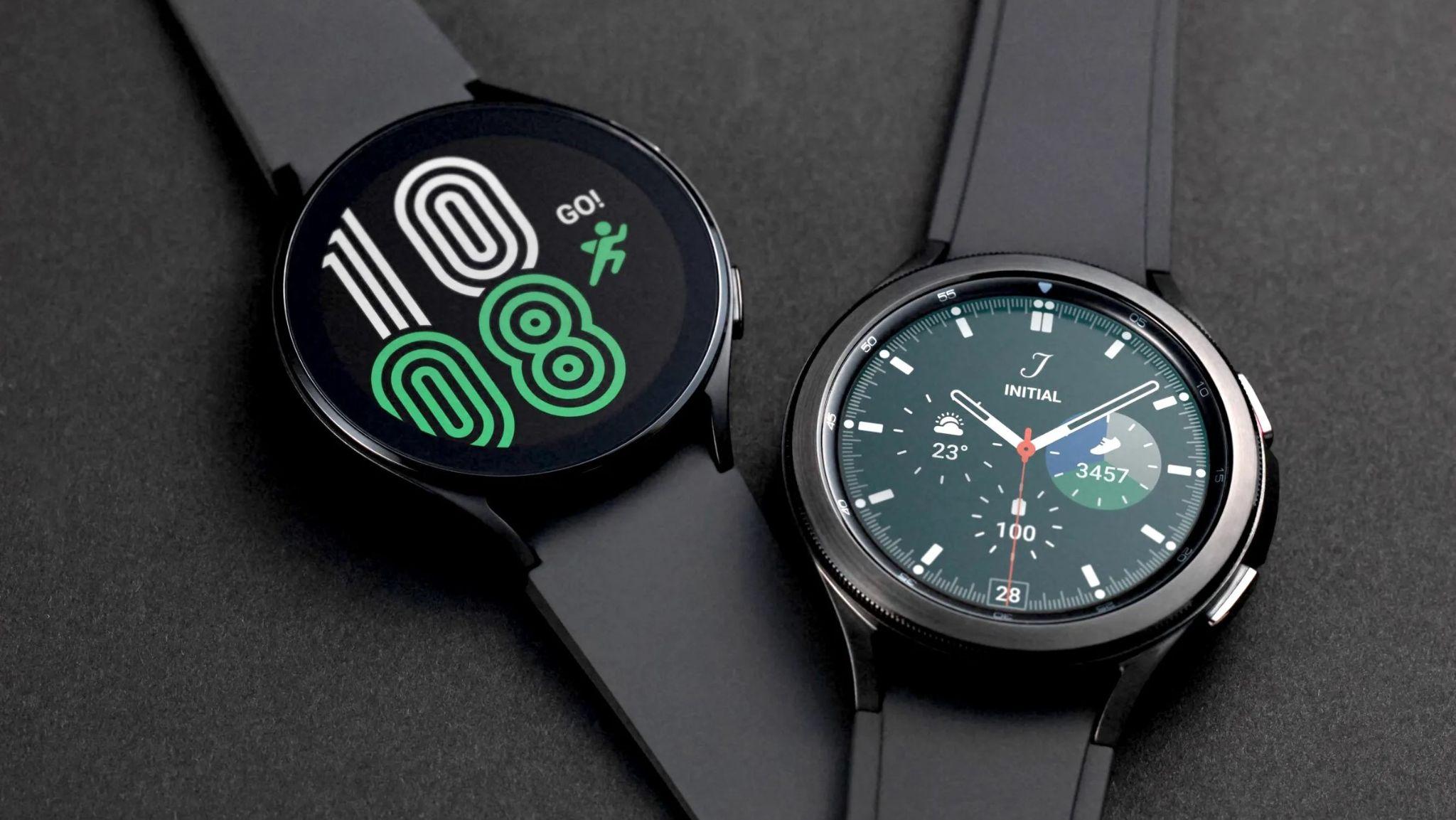 During the launch of the Watch 4, Samsung explicitly confirmed that the iPhone will not be supported by any Samsung wearable with Wear OS 3. Because of the iOS support in the previous Galaxy Watches running Samsung’s own Tizen OS, and no reference of iOS devices in the compatibility list of the yet-to-be-announced Pixel Watch, it was believed that the drop of support was because of the Wear OS.

Recently, Qualcomm has confirmed that the upcoming Montblanc Summit 3 smartwatch, which will be the first non-Samsung smartwatch to come with Wear OS 3 and other smartwatches will continue the support for iPhone. The Summit 3 will have its own dedicated app for both iOS and Android to act as a bridge between the watch and the phone.

Wear OS has only experienced limited success due to the fashion brands such as Fossil, and TAG Heuer. Wear OS is the only operating system that allows and encourages the use of round displays which is common in luxury and fashionable watches. And for these partners, support for the iPhone is a big deal. Even though the support for iOS has been confirmed it should be noted that the experience will be limited when compared to an android device. 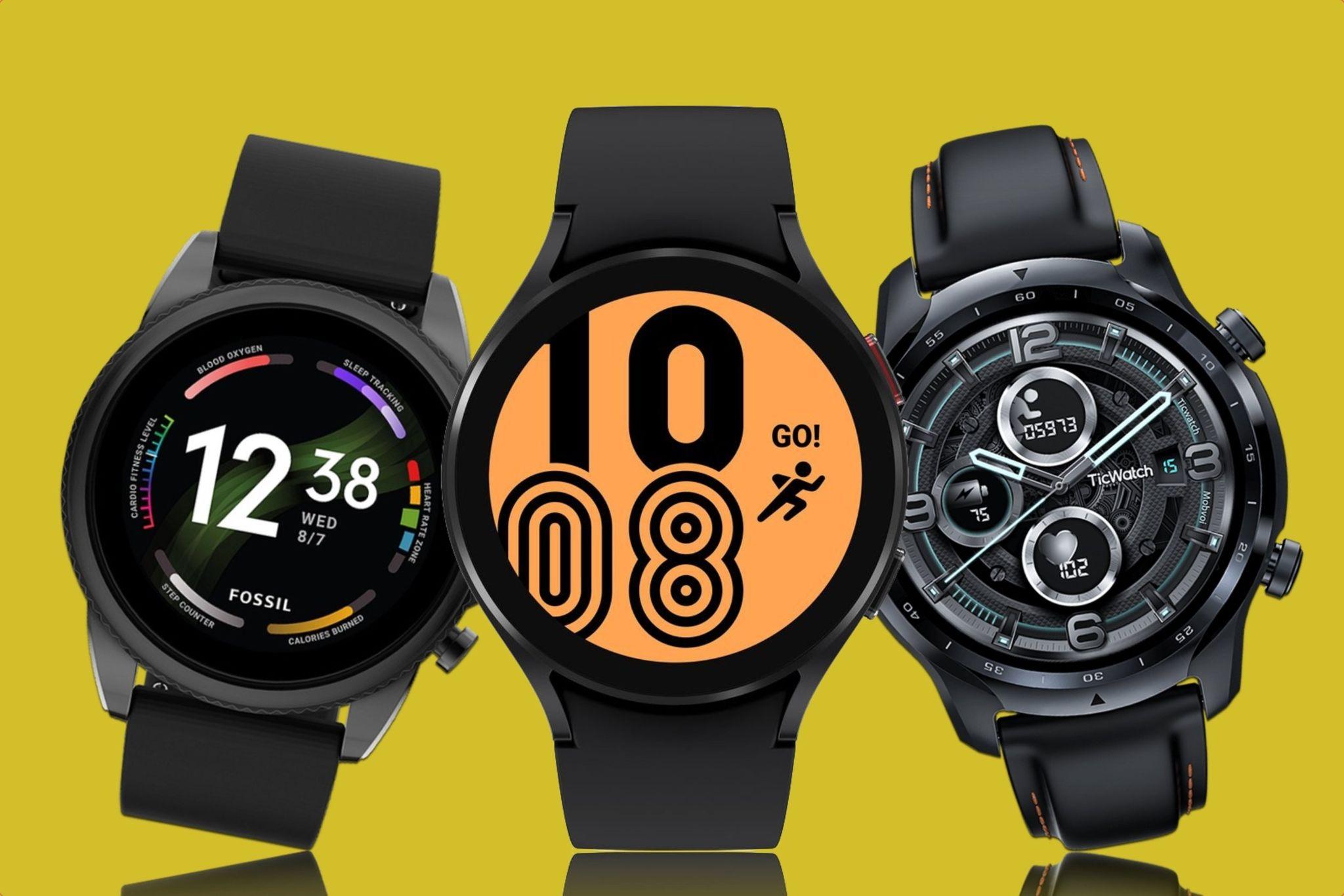 After the statement from Qualcomm, it is clear that the support for iOS will not be dropped in the Wear OS 3 and it is yet to be seen what the limitations will be when paired with iPhone. If you dislike the Apple Watch and want a smartwatch to accompany your iPhone, Montblanc Summit 3 is currently the only option, which is available at a jaw-dropping price of $1300 (~ Rs. 1,00,000), for more budget options you might want to wait a little longer for brands like Fossil, Mobvoi, Skagen etc to come out with their products.