Realme Narzo 50A Prime gets an Indian launch today 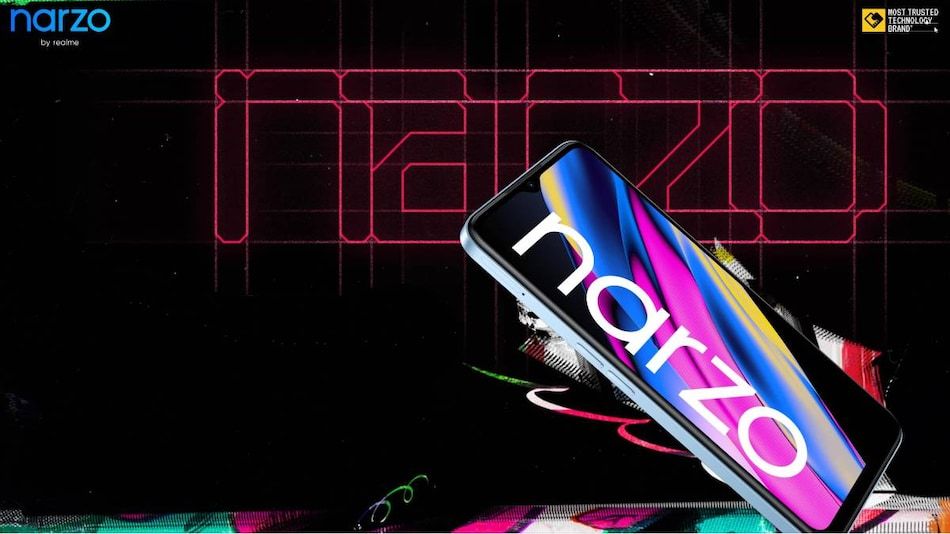 The Realme Narzo Series has already been launched in India. Today, Realme is launching the Narzo 50A Prime introduced in Indonesia earlier. The official launch is scheduled at 12.30 pm IST on April 25, 2022.

Realme has shared the Narzo 50A Prime specification on its dedicated microsite.

Here are its specifications in brief.

• The Realme Narzo 50A Prime derives its power from a Unisoc T612 chipset. • The smartphone handset is available with one RAM and two storage options, 4GB RAM plus 64GB and 128GB internal storage. • The display constitutes a 6.6-inches FHD screen with 600 nits brightness. • The highlight of the Narzo 50A Prime is its triple rear camera setup comprising a 50MP primary camera, a macro camera, and a monochrome portrait sensor. • An 8MP selfie camera allows you to take exciting selfies. • Connectivity options include 4G LTE, WiFi, GPS/A-SPS, Bluetooth, and a USB Type C port. • The 5000mAh battery supports 18W charging support.

The security features include a side-mounted fingerprint sensor. In addition, the Indonesian model has 128GB of internal storage expandable to 1TB using a microSD card.