According to a new survey, Android users are more humble and better drivers than iPhone users.
अपनी भाषा में पढ़ें

According to a new survey, Android users are more humble and better drivers than iPhone users.

Android users are judged to be better drivers than iPhone users, according to research released on Jerry, a smartphone car insurance comparator.

The majority of individuals prefer iPhones, at least as long as their budget allows. Some consumers, however, dislike iPhones as much as others, and would rather spend the same money on a high-end Android phone with additional features. However, the smartphone you use reveals a lot about your personality. The nature of people who use iPhones and those who use Android phones was highlighted in a recent study. While iPhone users may not agree with many of the findings of the study, Android users have scored higher than iPhone users. 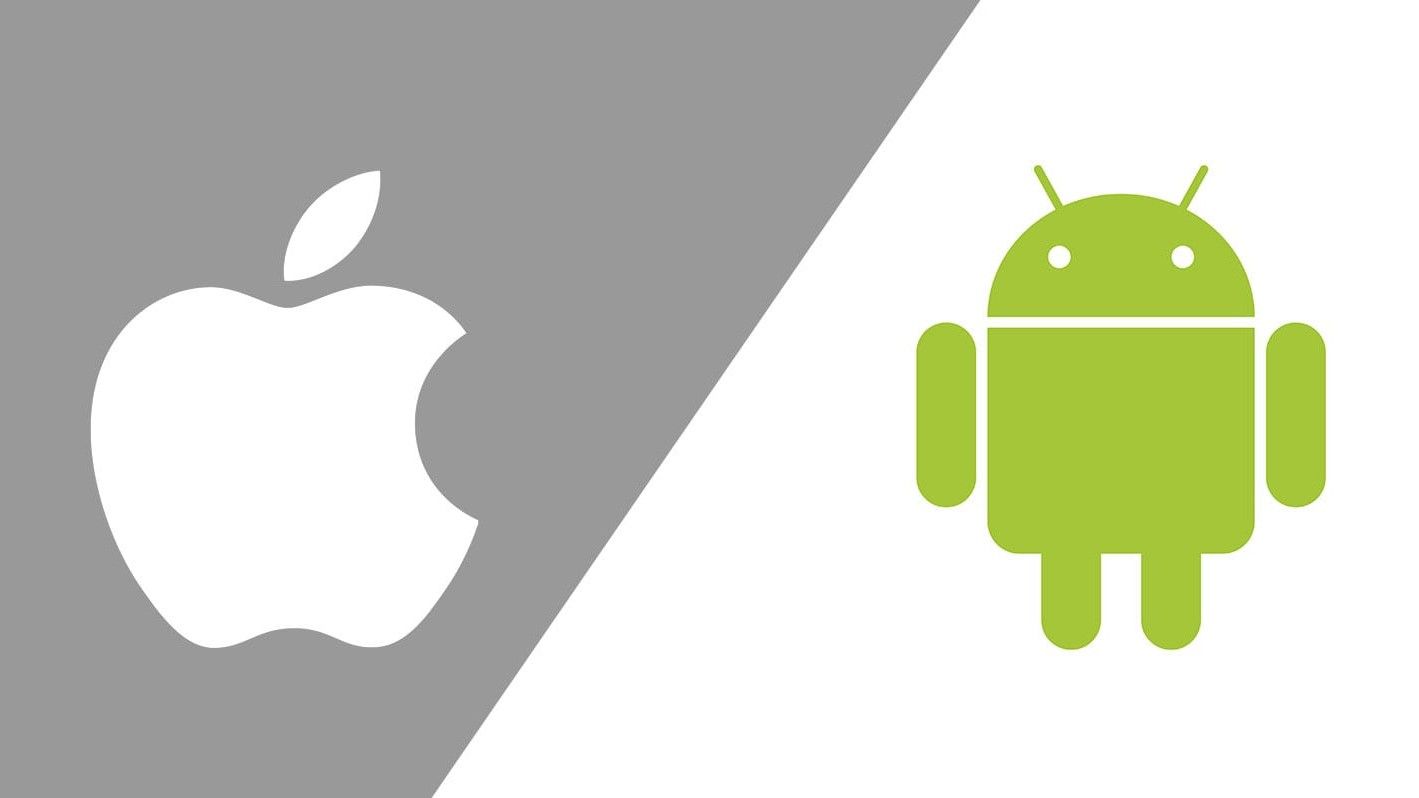 According to research published on Jerry, a smartphone vehicle insurance comparison website, Android users are better drivers than iPhone users. According to the report, it analyzed the driving behavior of 20,000 drivers over the course of 13 million kilometers of driving. Android users outperformed their iPhone counterparts in every test conducted.

"Over the course of 14 days, Jerry evaluated data from 20,000 drivers who drove 13 million kilometer's." The information was used to create an overall driving score as well as sub-scores for acceleration, speed, braking, turning, and distraction. The results were then categorized by smartphone operating system and several demographic variables, according to the paper. It was discovered that iPhone users are more likely than Android users to check their phones while driving. Jerry's research also indicated that Android users are more honest and open than iPhone users. The study went on to say that unlike iPhone consumers, Android users are not drawn to luxury. According to the study, Android users were more conscientious, more honest, and "felt little temptation to transgress the rules." On the other side, iPhone users were less consistent and predictable in their actions. They displayed greater emotionality. 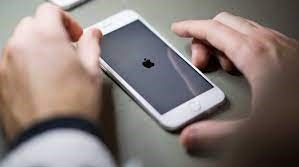 The majority of iPhone users were younger than Android users, according to the report. Age also has a factor in driving safety. The older you get, the lower your risk appetite increases; however, this is not true of youthful drivers, who are naturally daring and do not dread as much as older drivers.