Apple iPhone over the years: Part 1

It has been 15 years since the launch of the OG Apple iPhone. Apple has faced many ups and downs in these 15 years. During that time the iPhone has become much more than a smartphone. It has become a symbol for revolution in the mobile industry. iPhones have managed to make Apple one of the largest tech industries in the world.

In this two part story we will look at all the iPhones launched by Apple and what improvements they brought to the Mobile industry as a whole. This was the first iPhone to be launched by Apple. Steve Jobs described the original iPhone as three devices in one: a “widescreen iPod with touch controls, a revolutionary mobile phone, and a breakthrough internet communications device.” It came with a large multitouch touchscreen with a single button at a time when physical keyboard was the norm. The original iPhone was futuristic but still lacked some key features including the lack of App Store and 3G connectivity which was new at the time. Most of the credit for today's smartphone form factor can be given to the original iPhone.

iPhone 3G: Getting up to date 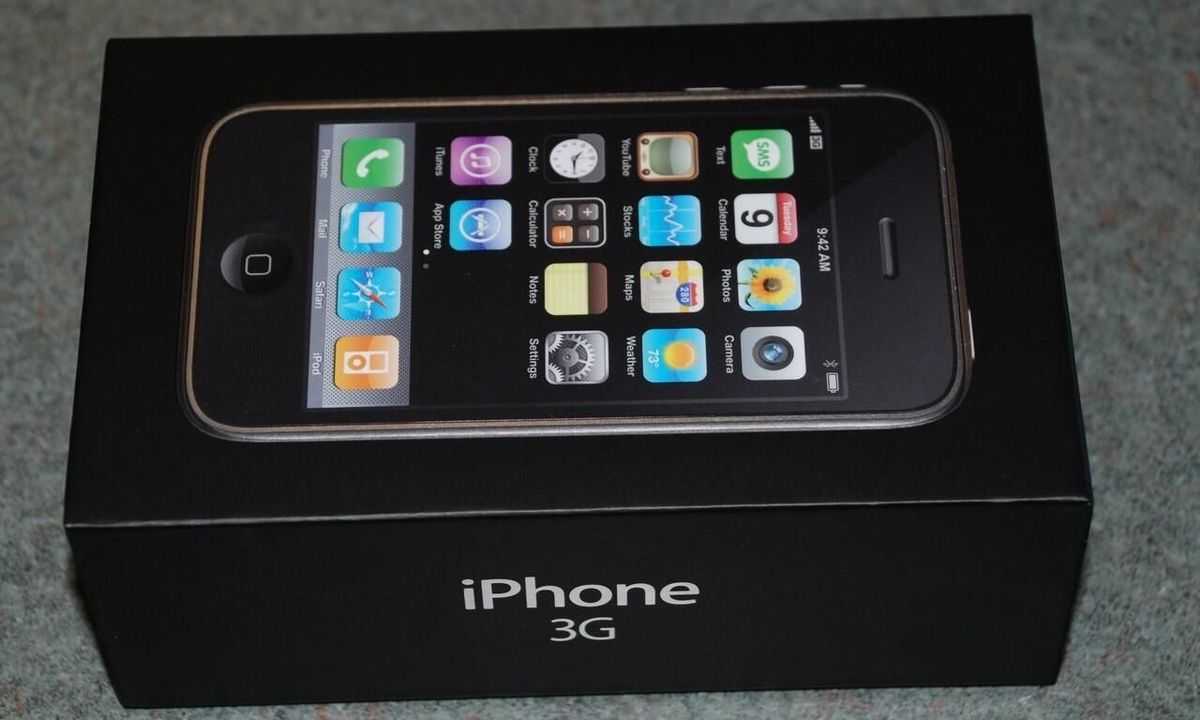 With the introduction of the iPhone 3G, Apple fixed the majority of problems with the original iPhone. The iPhone 3G as the name suggests did feature 3G capabilities for high speed data transfer. This was also the first time Apple brought the App Store to the mass market, this gave developers the golden chance to introduce their code and apps to the majority of people. This inturn increased the value of owning an iPhone because of the useful apps. The introduction of the App Store really made the phones smart. It opened the door to endless possibilities of what can be done on a phone. 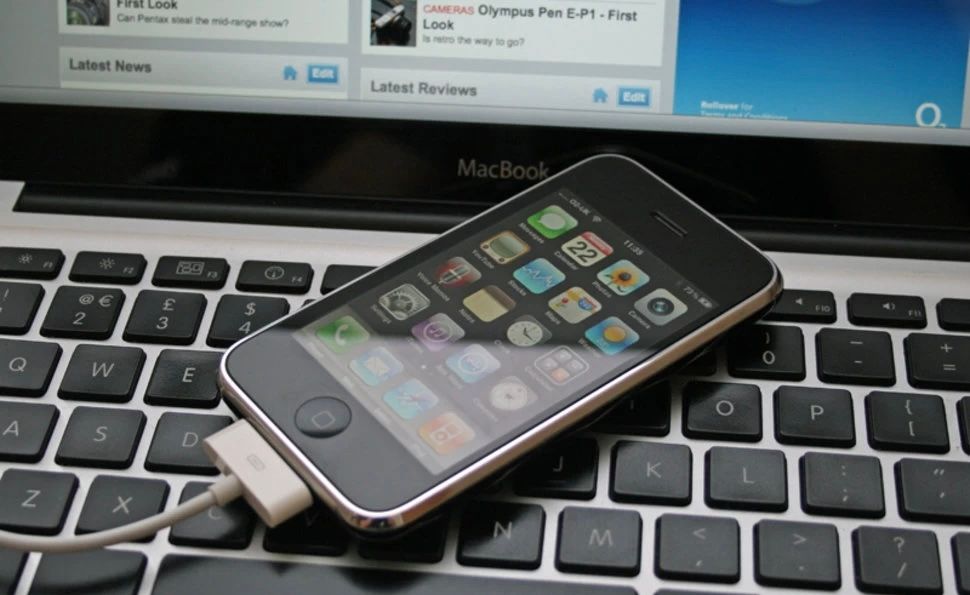 With the introduction of the iPhone 4, Apple parted ways with the smooth design after three generations and brought in the new metal-glass sandwich design. The iPhone 4 was introduced as the thinnest smartphone at the time. It was the first iPhone to feature a front facing camera for FaceTime calls and it was the first iPhone capable of multitasking. Though not all was good for the iPhone 4, it faced several network issues which was later named as the “Antennagate”, Apple’s biggest scandal of all time. 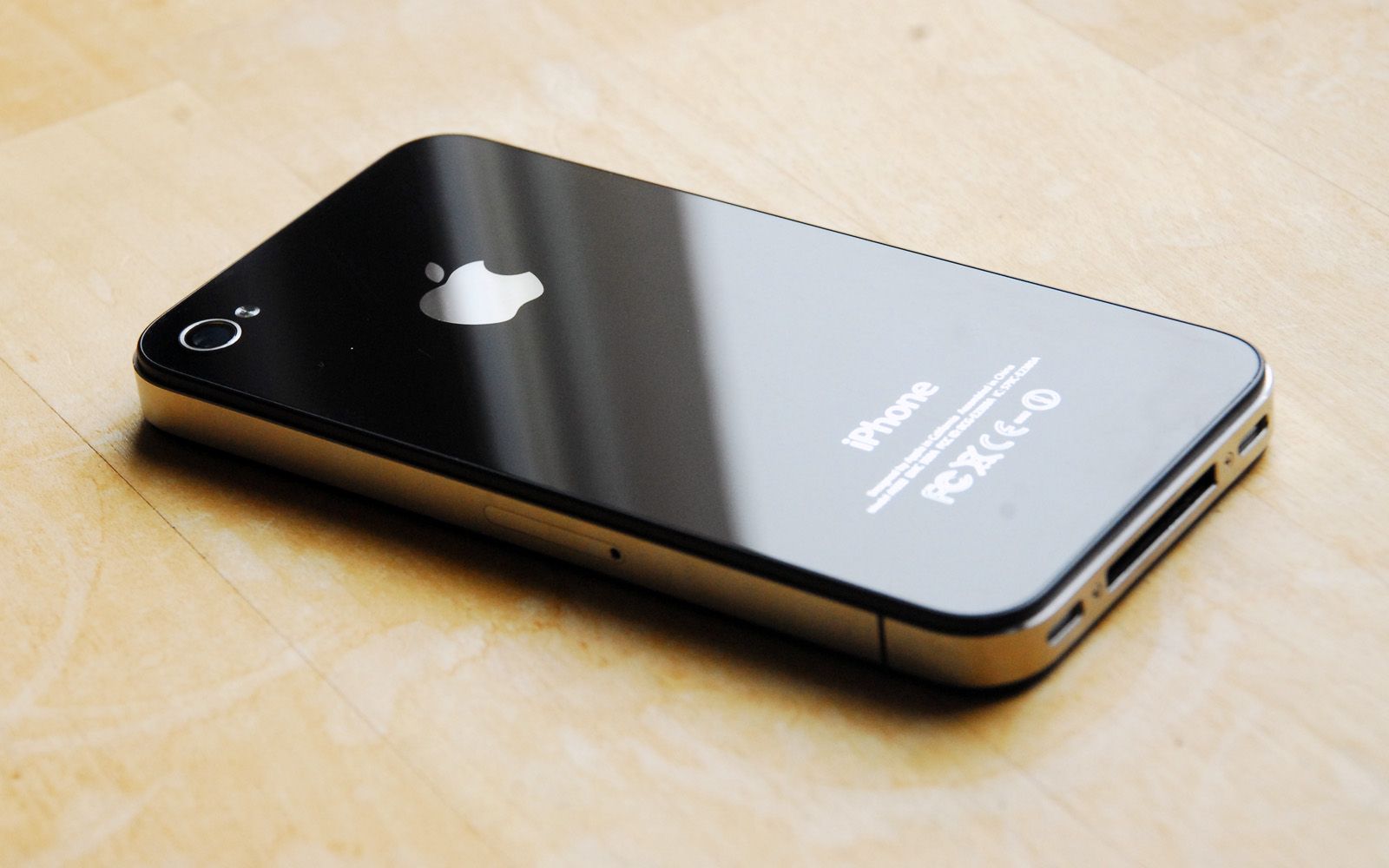 The second S update of the iPhone largely followed the same concept of keeping the same design while improving the speed and bringing new features to the iPhone. The iPhone 4S was the first Apple smartphone to ship with Apple’s voice assistant, Siri. The phone also featured an all new 8 MP camera and redesigned antenna system to eliminate the network problems of the iPhone 4. This was also the last smartphone to be released before the demise of Apple’s founder Steve Jobs. 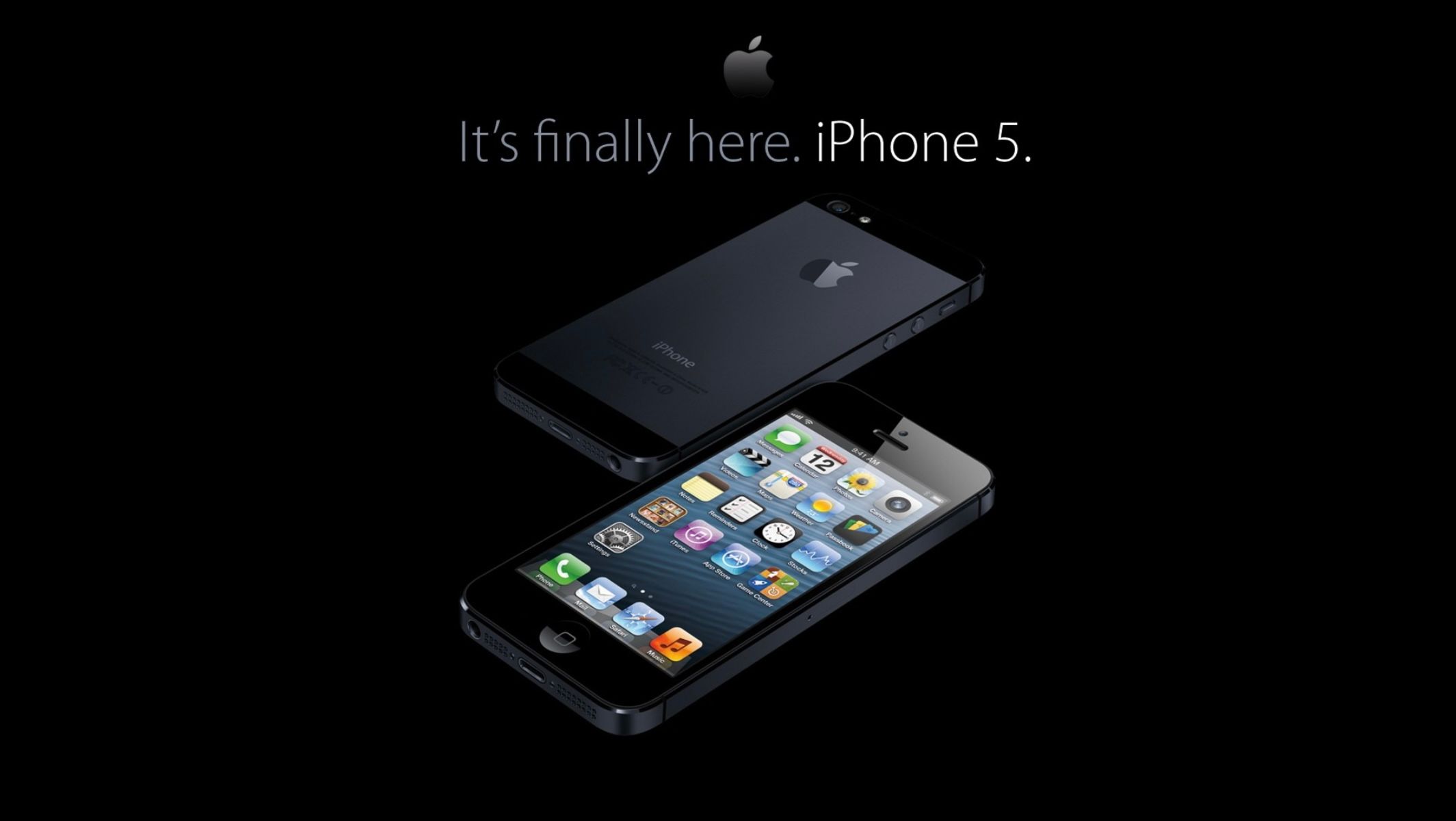 The iPhone 5 was the second major redesign to the iPhone. The phone grew to incorporate a 4” widescreen. It also dropped the glass sandwich design and used aluminium chassis that made the device lighter. This was also the first time we saw the new and reversible Lightning Connector which replaced the old 30-pin port. With the introduction of the iPhone 5, Apple started diving into large form factors smartphones. The iPhone 5S was one of the most influential smartphones of the time. This was the first mass market smartphone to be powered by a 64-bit processor with the A7 chip. It also came with an overhauled OS design with the iOS7 for a cleaner look. Though like other S updates there were very little changes seen in the design. The only major redesign was the addition of the Touch ID, Apple’s fingerprint scanner which was successful enough to make biometric unlocking a norm. The introduction of a 64-bit processor flipped the industry and became one of the turning points in the processor industry.

This was the first time Apple launched two iPhones in one day. The iPhone 5C had the same specs as the older iPhone 5 in a colourful polycarbonate shell. This was also one of the first iPhone which was deemed a failure due to the excessive price which made it unable to compete with the android devices in the budget segment.

iPhone 6 and iPhone 6 Plus: Big and Bigger 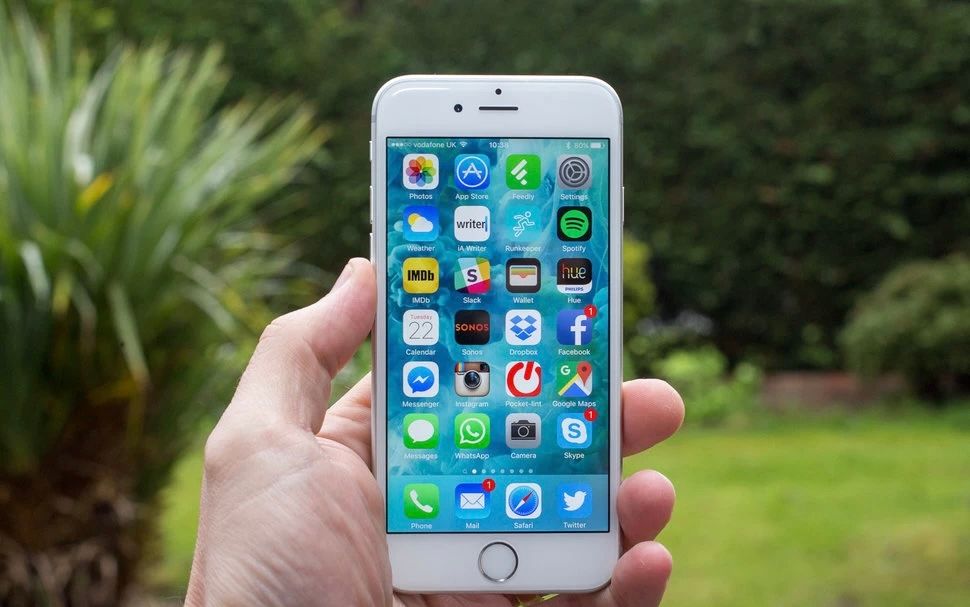 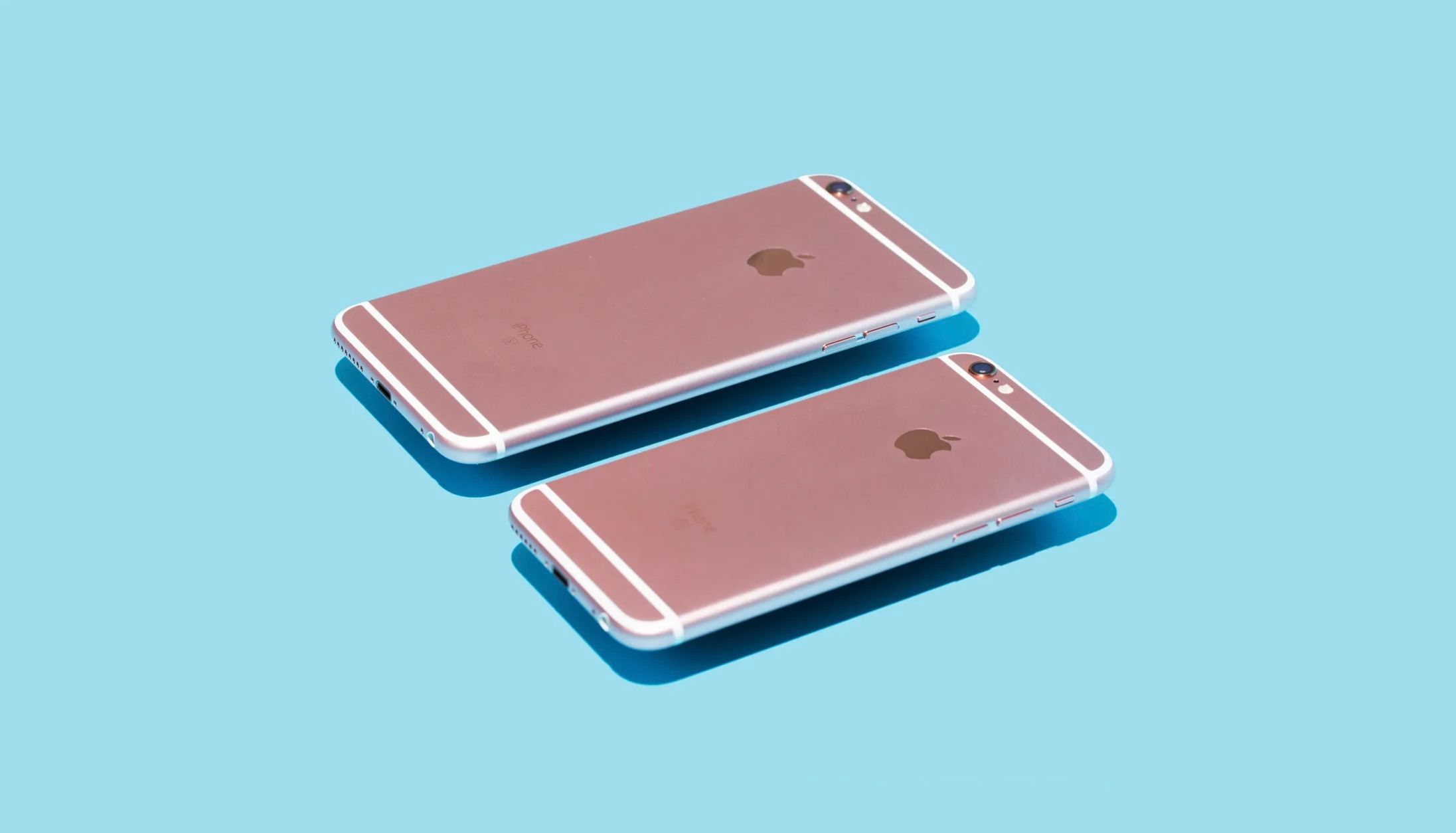 Another S year came with another similar looking iPhones. The design of the iPhone 6S and the iPhone 6S Plus were identical to that of their predecessors. This was the first time Apple launched an update that was thicker and heavier, this was done to make the device strong to eliminate the bendgate. The 6S series also introduced an all new pressure sensitive display named 3D Touch, it was a nifty feature but failed to be a mainstream one. The iPhone 6S also bought an all new 12 MP camera system and support for 4K video recording.

iPhone SE: Blast from the Past Apple surprised the world in the beginning of 2016 with the mid-cycle iPhone SE release. The affordable iPhone has all the same speedy internals as the iPhone 6S in an older design that looked identical to the iPhone 5S. This was the device for the people who were not ready to shift to a large smartphone. It was also Apple’s first entry in the affordable smartphone market. 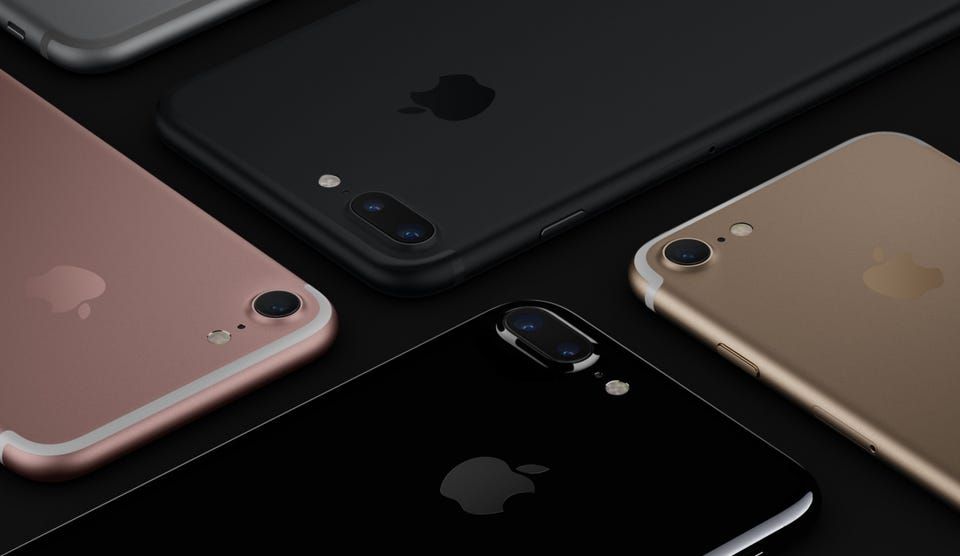 This marks the end of the first part of the article. Continue reading at Apple iPhone over the years: Part 2