Here are some of the Best Gaming laptops in India

AMD processors and Nvidia GPUs are frequently combined in mid-range gaming laptops to produce a decent combination of power, efficiency, and cost. All-AMD laptops are more difficult to get, but given what the Asus ROG Strix G15 Advantage Edition has accomplished for this price, we want to see more all-AMD laptops come into Indian markets. 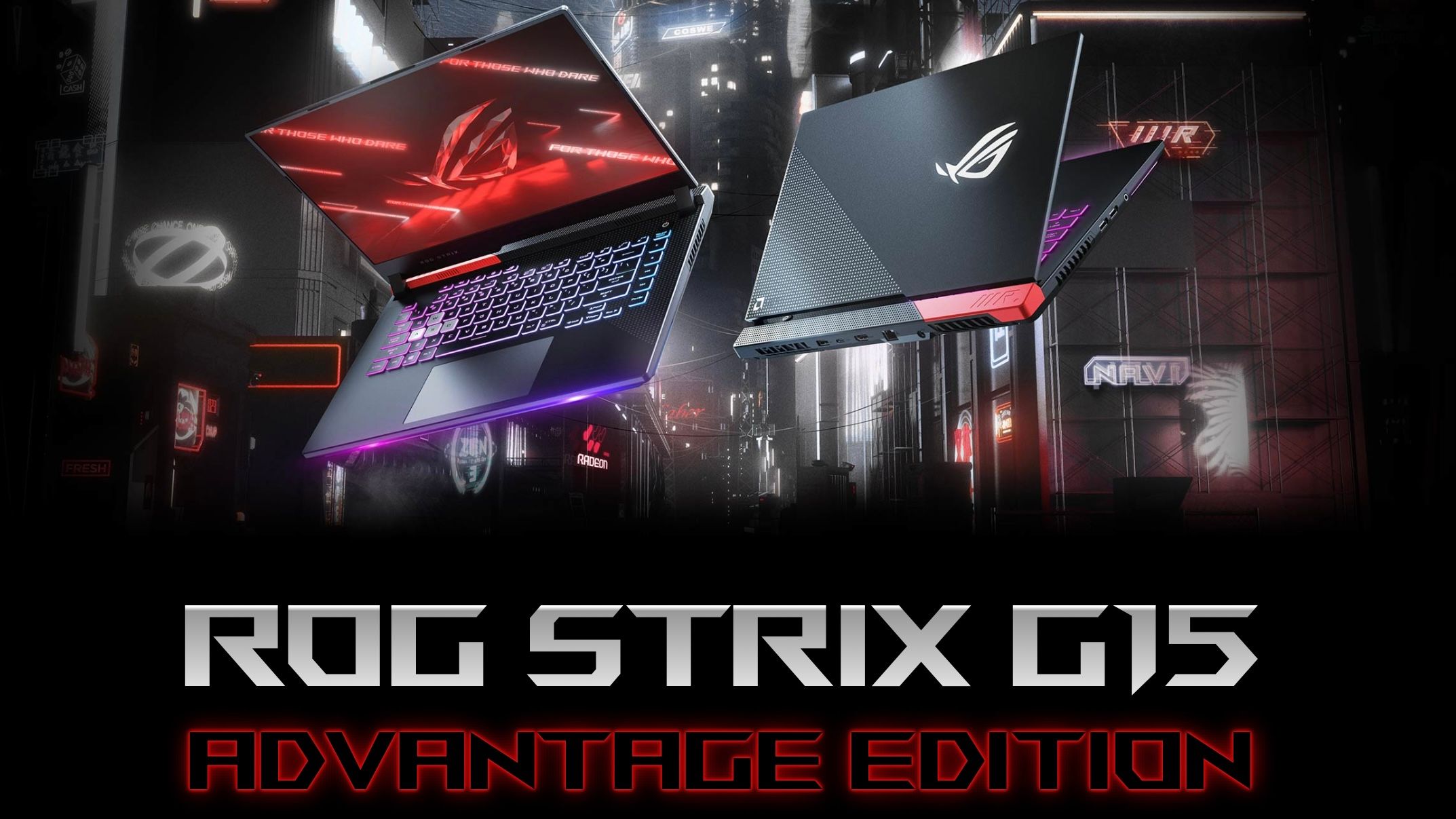 The Asus gaming laptop is powered by Ryzen 5900HX which is the first mobile AMD processor that you can overclock to squeeze out even more performance. Apart from the using one of the fastest mobile processors, Asus has also managed to put AMD’s one of the fastest mobile GPU, Radeon RX 6800 in the Asus ROG Strix G15 Advantage Edition which competes with Nvidia’s GeForce RTX 3070 and even pulls ahead in several cases.

With our limited time, we experienced impressive frame rates across a range of intensive games all played at high to max settings. The GPU has 12 GB of VRAM so feel free to max out in-game settings for an amazing experience.

The Asus TUF Dash F15 is built like a tank and packs a punchy compute as well as graphical performance. The gaming laptop is not only “TUF” in name but is also MIL-STD-810 certified which means the laptop can handle drops, vibrations, and extreme conditions. The TUF Dash F15 is also a looker with its all-white or all-black build. 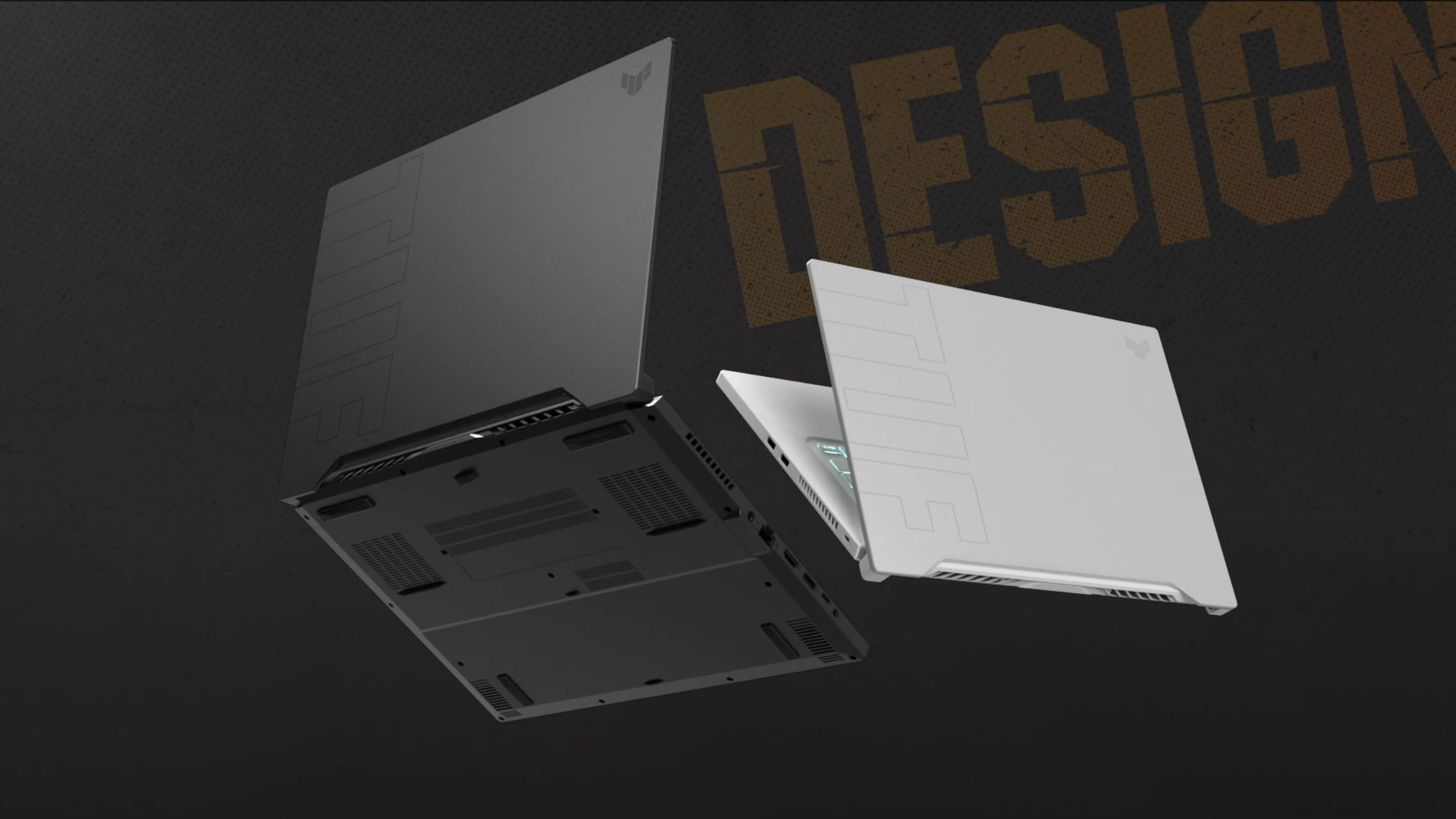 While gaming on the TUF Dash F15, the laptop went flying without any hiccups even at the max setting. I rarely experience any frame drops while having an intense session of Apex Legends. Moreover, the gaming laptop was well within its thermal limit even after long sessions.

With the Omen series, HP delivers the level of performance that hardcore gamers crave for. The HP Omen 16 also looks pleasing with its black finish and a 4-zone RGB keyboard. The laptop is not as flashy as others on this list but not everyone likes to show off. During my time with the laptop, the only issue I faced was the poor battery life. This compromise was easily overshadowed by the excellent performance of the laptop for me. But if you require a gaming laptop that has a decent battery life, you might want to look at the other contenders in the list.

After a couple of high-end laptops let’s talk about a mid-range gaming laptop. When thinking of gaming on a budget, Acer Nitro 5 is among the top names that come to mind. With the Nitro series, Acer provides a value that is hard to see in other gaming laptops. For this year, Acer has left the edgy design of the past and has embraced a more subtle look. Do not worry as there is some amount of customization from its 4-zone RGB keyboard. 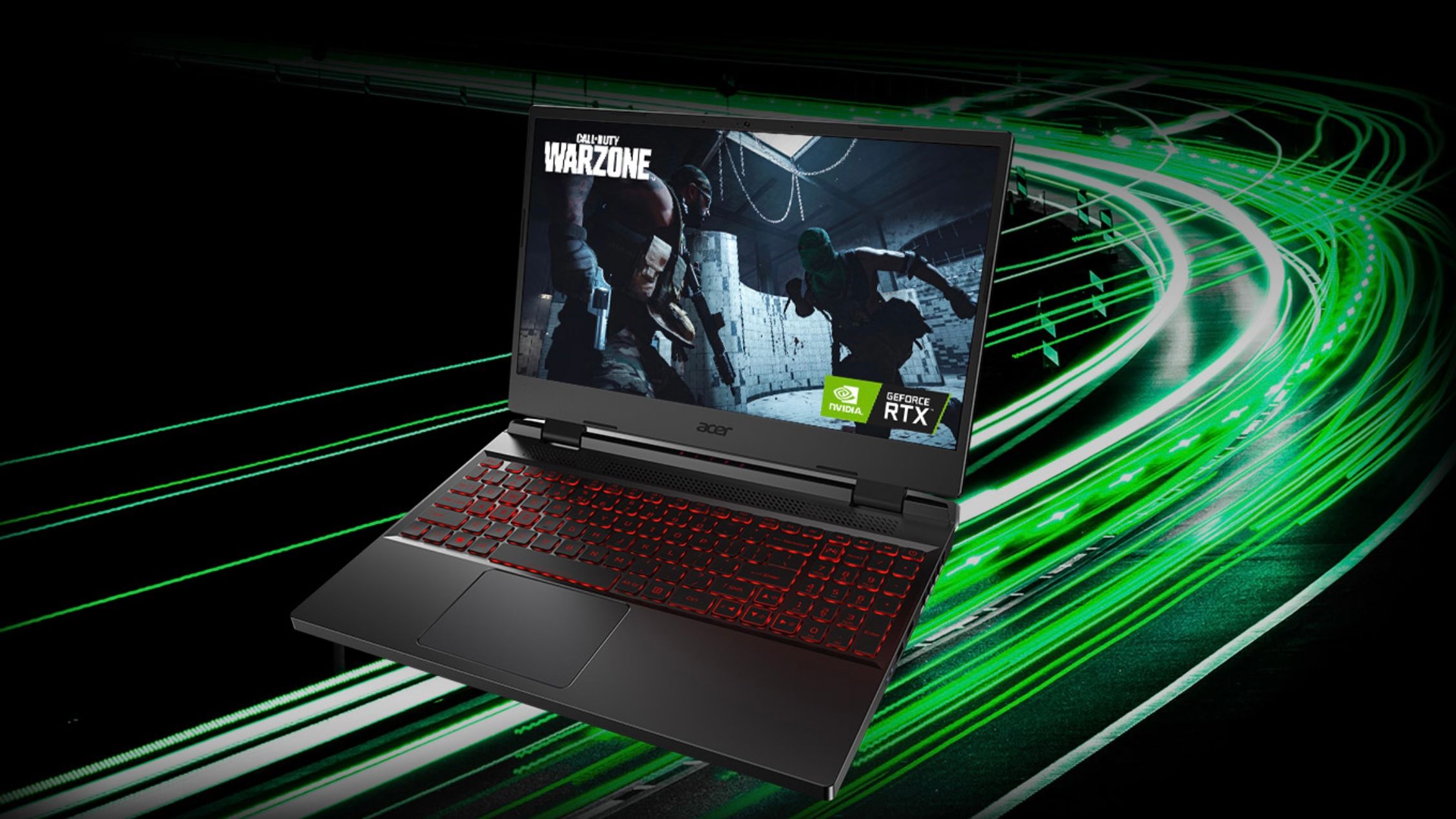 The combination of intel i7-12700H paired with Nvidia RTX 3050 Ti provides a decent gaming performance. Moreover, with the new RTX GPU, you also get Nvidia’s DLSS and ray tracing features. You also get a high refresh rate screen at 1080p resolution

Acer Nitro 5 performs admirably given the mid-range specification. You might need to reduce some graphic qualities for a smooth experience. My primary issue with the laptop was its build quality. Though the design has improved greatly compared to the previous generation the quality of plastic used still feels cheap. Moreover, my typing experience was weird for me but your mileage may vary.

No gaming list is complete without an Alienware laptop. The Alienware name is synonymous with gaming. Though this is the costliest option on our list, it is also the most powerful one on this list too. Alienware M15 R7 much like other Alienware laptops is built like a tank and that is in a good way. The RGB on the laptop is highly customizable. 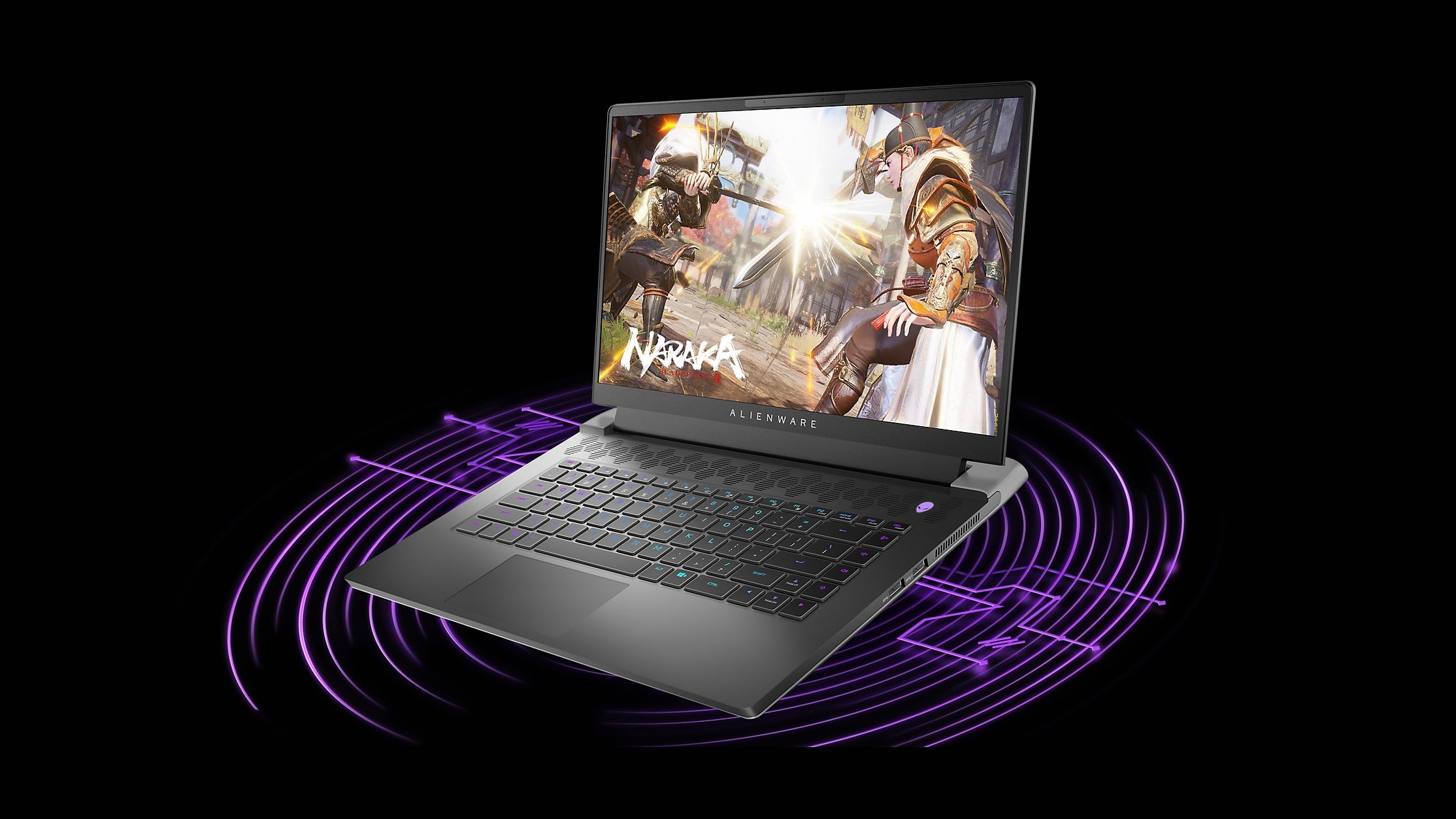 The performance that Alienware delivers is otherworldly by using the combination of one of the fastest mobile CPUs, i7-12700H and arguably the fastest mobile GPU from Nvidia, RTX 3080 Ti. This Alienware gaming laptop also has the best screen in this list with a QHD display that can run at a 240 Hz refresh rate.

While it was hard to be impartial to the gaming laptop, I did not find any major flaw in either the performance or the build quality of the laptop. The only suggestion I can give is that go for a lower-spec display if you are not into first-person shooters as more visually demanding games might not be able to take full advantage of the 240 Hz display.