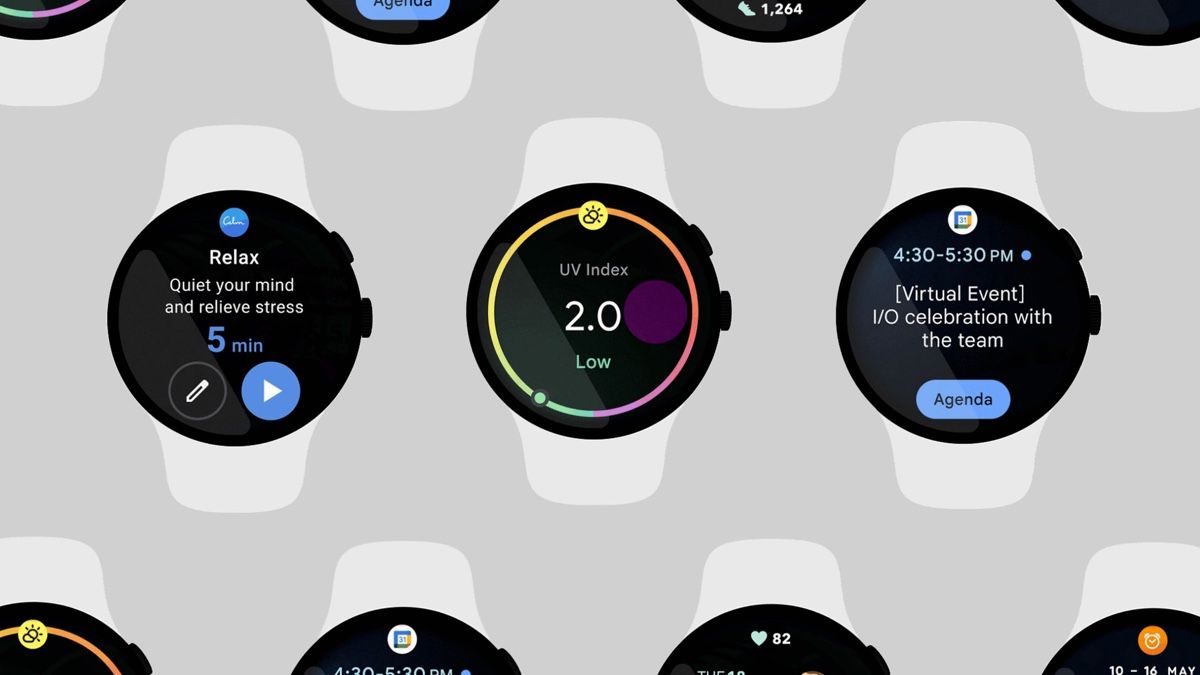 Google is yet to disclose the price of its first smartwatch. Similarly, there is no clear date regarding the availability o the Watch, but it is safe to assume the Pixel watch preorder will start on October 6 after the Google Event.