The rumours are starting to swirl for the next iPhone 14, and yes there are some really good-looking additions, but the question is, is it worth waiting for iPhone 14? Should one instead go for the iPhone 13? Let us try to answer this question in this article. 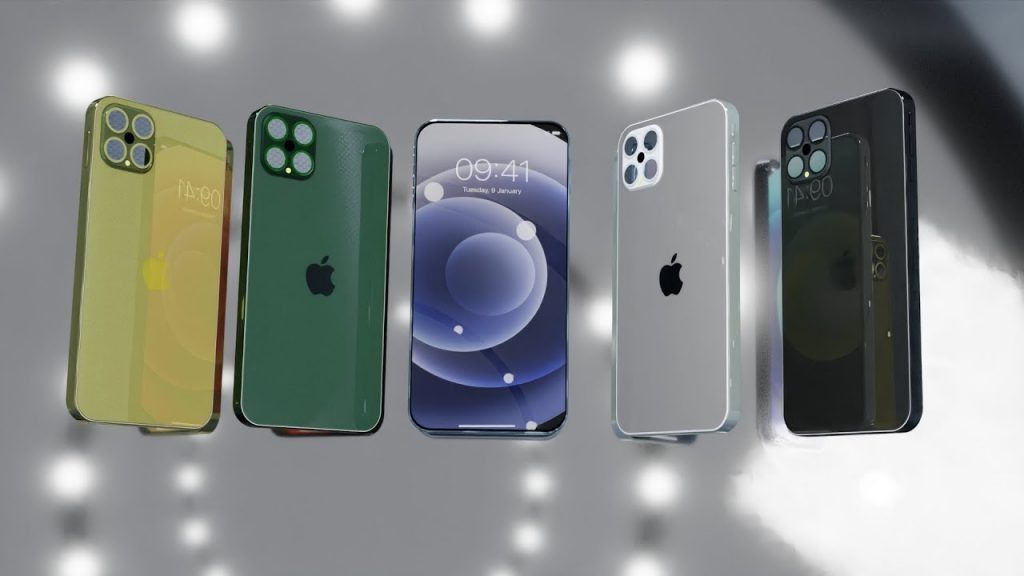 Consumers in India are increasingly migrating to the iOS ecosystem, owing to the competitive pricing of iPhone models in the country. Apple has partnered with various e-commerce and financial platforms in India to offer iPhones at a lower price.

The iPhone 13 is available for much less money on various online retail platforms such as Amazon, Flipkart, iStore, and Croma. For example, the iPhone model is available on Amazon for as little as Rs 60,000 including exciting offers.

Should you buy the iPhone 13 or wait for 3 more months?

The iPhone 13 makes perfect sense for the discounted price. The model has a long-lasting battery, a better pair of cameras than the iPhone 12, the most recent software updates, and powerful performance. The iPhone 13 is powered by Apple's latest A15 Bionic chipset and comes with at least 128GB of storage, expandable to 512GB. With the iPhone 13, Apple no longer offers a 64GB storage model, which is a decision that should have been made a long time ago.

The iPhone 13's cameras are also best in class, with one of the most improved sensors of any model to date. It has a dual 12-megapixel sensor on the back panel, as well as an LED flash. The front shooter is positioned inside the wide front notch. In terms of overall camera performance, the iPhone 13 takes stunning photos in almost all lighting conditions, including low-light situations. However, we think the performance of the front sensor could have been improved.

iPhone 14 - is it worth waiting or should not wait?

According to the rumours and leaks which have been circulating on the internet, the iPhone 14 can be a minor upgrade to the iPhone 13. Cameras, batteries, and performance are likely to be improved. So, in case you can't wait until September when the iPhone 14 is expected to be released, go for the iPhone 13. 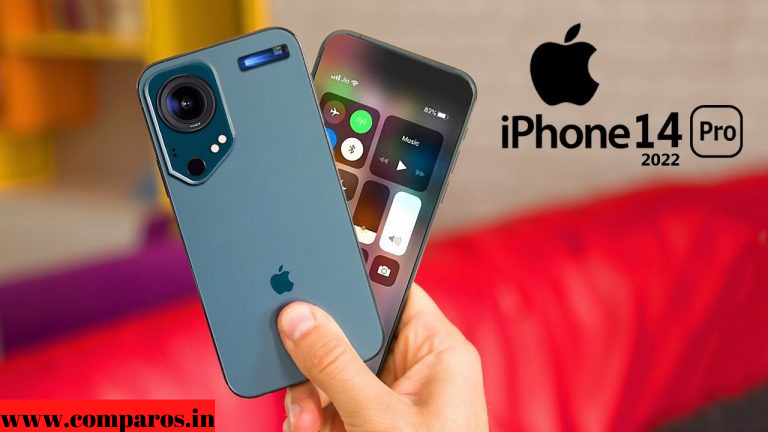 It is a prediction that Apple will introduce four new iPhone 14 models, including the iPhone 14, iPhone 14 Pro, iPhone 14 Max, and iPhone 14 Pro Max. When compared to their predecessors, all four models are expected to have an A16 Bionic chip, iOS 16, and improved battery and camera performance.

The iPhone 14 is predicted to start at $799, which is approximately Rs 62,000. However, due to customs duty and GST, the phone is expected to be slightly more expensive in India.

According to a few rumours, the iPhone 14 might be priced in India similarly to the iPhone 13's release price of Rs 79,900.