The Indian government has announced that smartphone brands such as Xiaomi, Apple and Samsung will offer mobile phones compatible with NavIC's Indian constellation navigation, an Indian-developed navigation system that competes with Global Positioning Systems in the market. 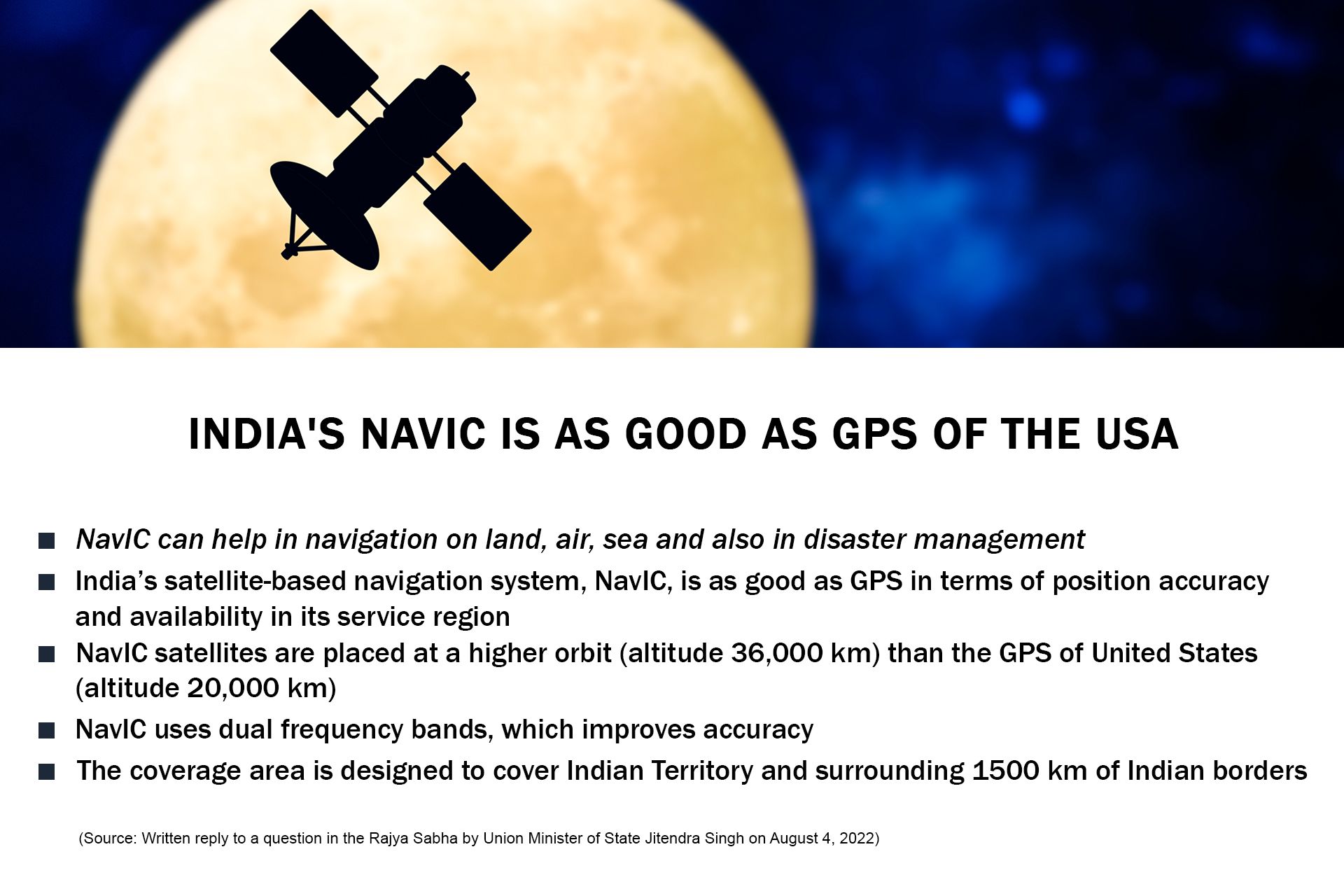 News of the phone needing NavIC support was cited by multiple sources in a Reuters report this week. With such drastic changes, the prices of smartphones might increase, which has already risen to an all time high.

The report says the government wants to move away from GPS, a US-based technology. As part of its self-reliance mission, NavIC is reportedly better suited to navigating India because it originated in India. The government proposal states that the hardware configuration includes the mandatory addition of NavIC, but GPS will also be available. Such changes will force mobile phone makers to completely rethink their designs and production plans. This opinion was reportedly shared by Samsung and Xiaomi, who held closed-door talks with the Ministry of Foreign Affairs over the past month.

The January 1 deadline seems to be very tight for such a major change, with reports calling for time until 2025 for phone brands to enable such hardware-side implementations.

The addition of new navigation systems affects not only phone makers, but also chipset makers. Neither any company nor ISRO have commented on the story, but developments indicate that the Indian government is considering introducing more of his NavICs into the Indian tech ecosystem.

Xiaomi has some phones that are compatible with NavIC, but changing the industry's navigation dynamics in such a short time may not be feasible for those involved. The report refuted Reuters' claims, saying it had no immediate plans to introduce NavIC into mobile phones.

The upcoming Realme 6 series and the Redmi Note 9 series will also support the NavIC standards.