After the launch of the new M2 MacBook Pro, youtube channels like Created Tech and Max Tech discovered that the base model of the MacBook Pro has significantly slower SSD performance when compared to its predecessor. 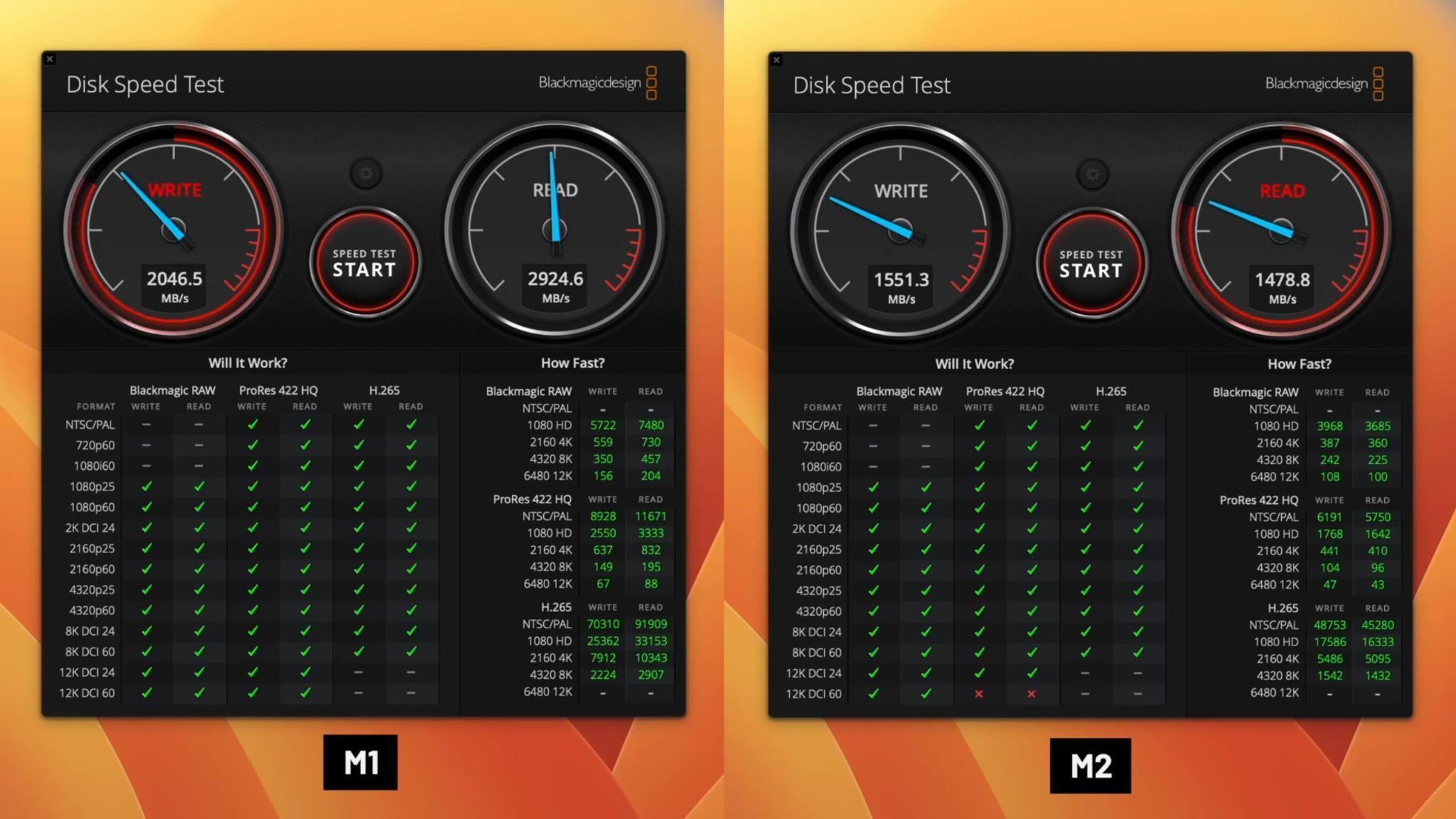 On further disassembly of the laptop, Max found that the M2 model is equipped with a single 256 GB NAND chip compared to the two 128 GB NAND chips. The use of a single storage chip is likely the reason for the slower speeds as the presence of two chips doubles the available bandwidth hence allowing double the theoretical speeds. 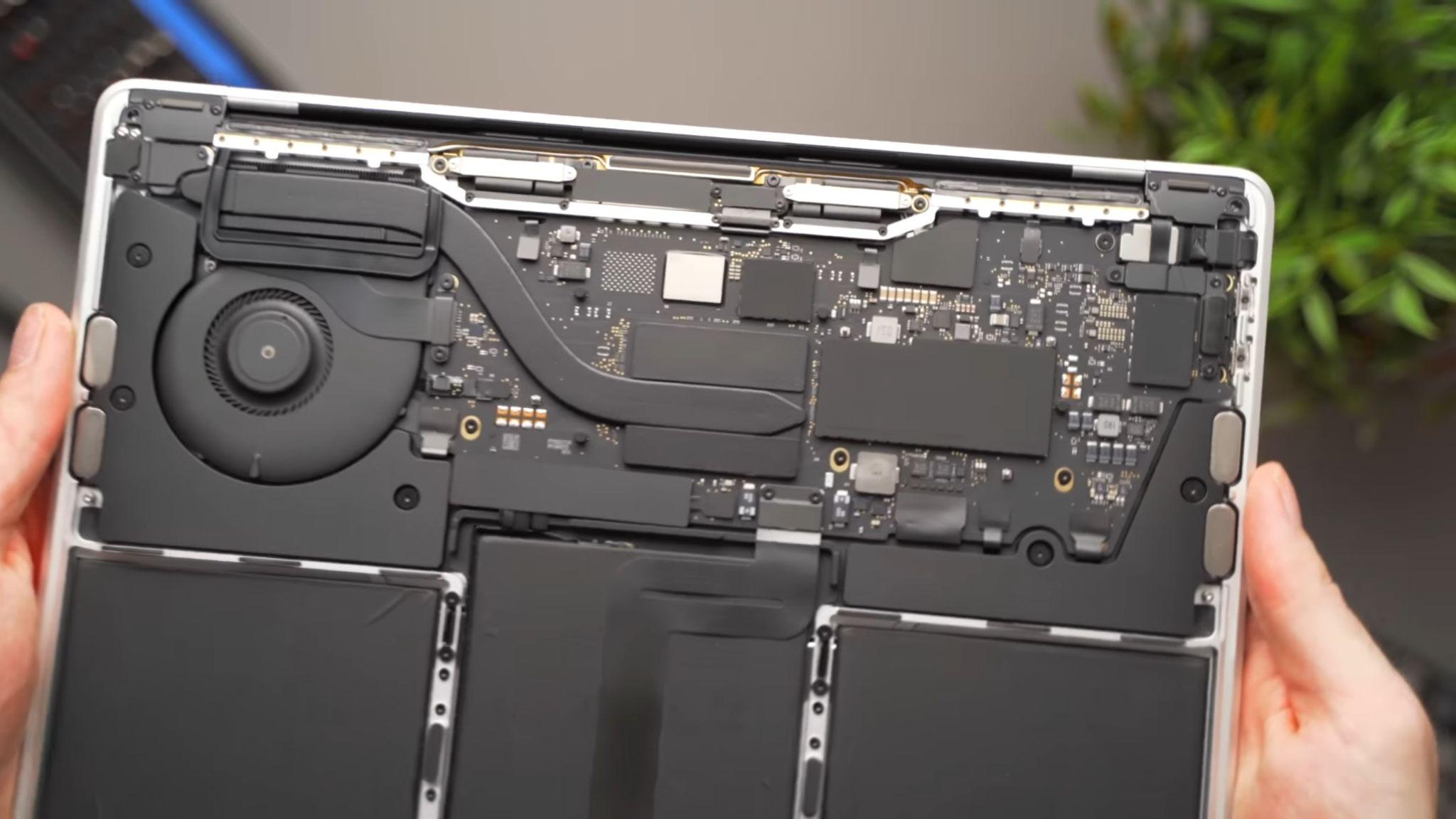 Only the base model of the M2 MacBook Pro is plagued by this issue, the higher model with 512 GB of storage is equipped with two 256 GB NAND chips. 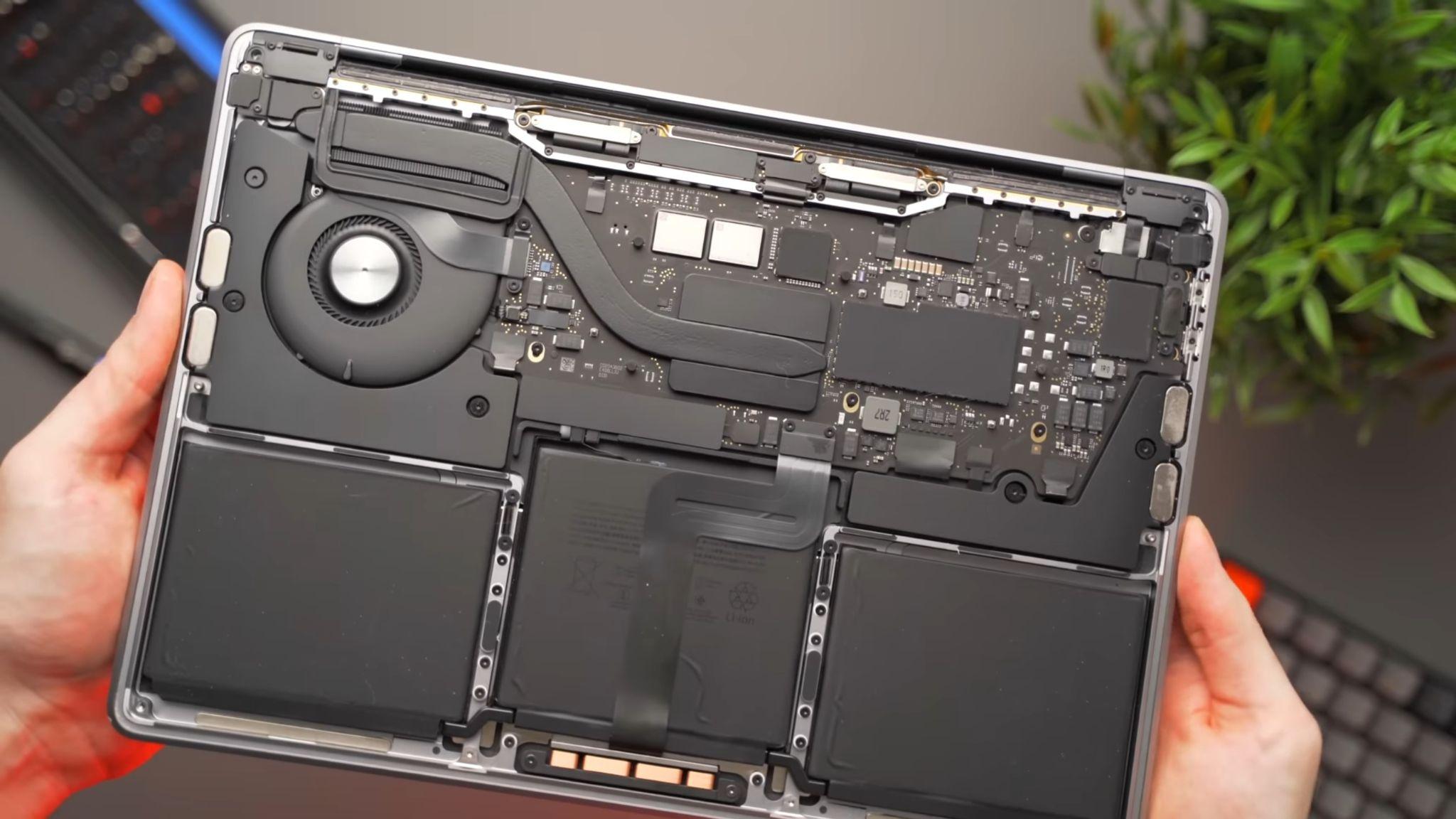 Even with the single slower SSD speeds the base MacBook Pro, with its faster M2 SoC is faster during light usage, but during large file transfers the older M1 MacBook did seem to have a noticeable advantage. Another major disadvantage of the slower SSD speeds is during the heavy workloads when the 8 GB of RAM is insufficient, the device uses its SSD as a virtual memory which results in slower system performance.

It is unclear why Apple used only one NAND chip for the base model, but the supply chain issues due to COVID along with the cost constraints might be the possible factors for such a decision.