Recent leaks claim that Microsoft is working on a gaming laptop. According to the leaks, the Surface Gaming Laptop would be sold with an Intel Core i7-12700H processor, 32 GB of RAM, and an NVIDIA GeForce RTX 3070 Ti GPU. Irregularities in the specification sheet also lead to doubt on the legitimacy of the leak.

Microsoft reportedly intended to introduce a number of new Surface-branded products at a fall hardware event, according to reports that surfaced earlier this month. While a number of sources asserted that the Surface Laptop 5, two Surface Pro 9 models, and the Surface Studio 3 are all ready, a recent leak raises the possibility that there may be a fourth product in the works. The Surface Gaming Laptop, which would be a new product line in the Microsoft Surface family. According to Prime Gaming, who managed to get hands on the technical specs sheet of the upcoming Microsoft laptops. 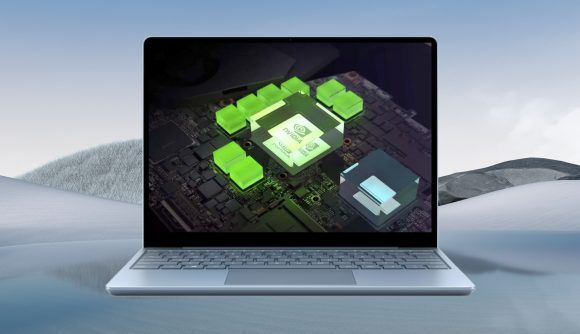 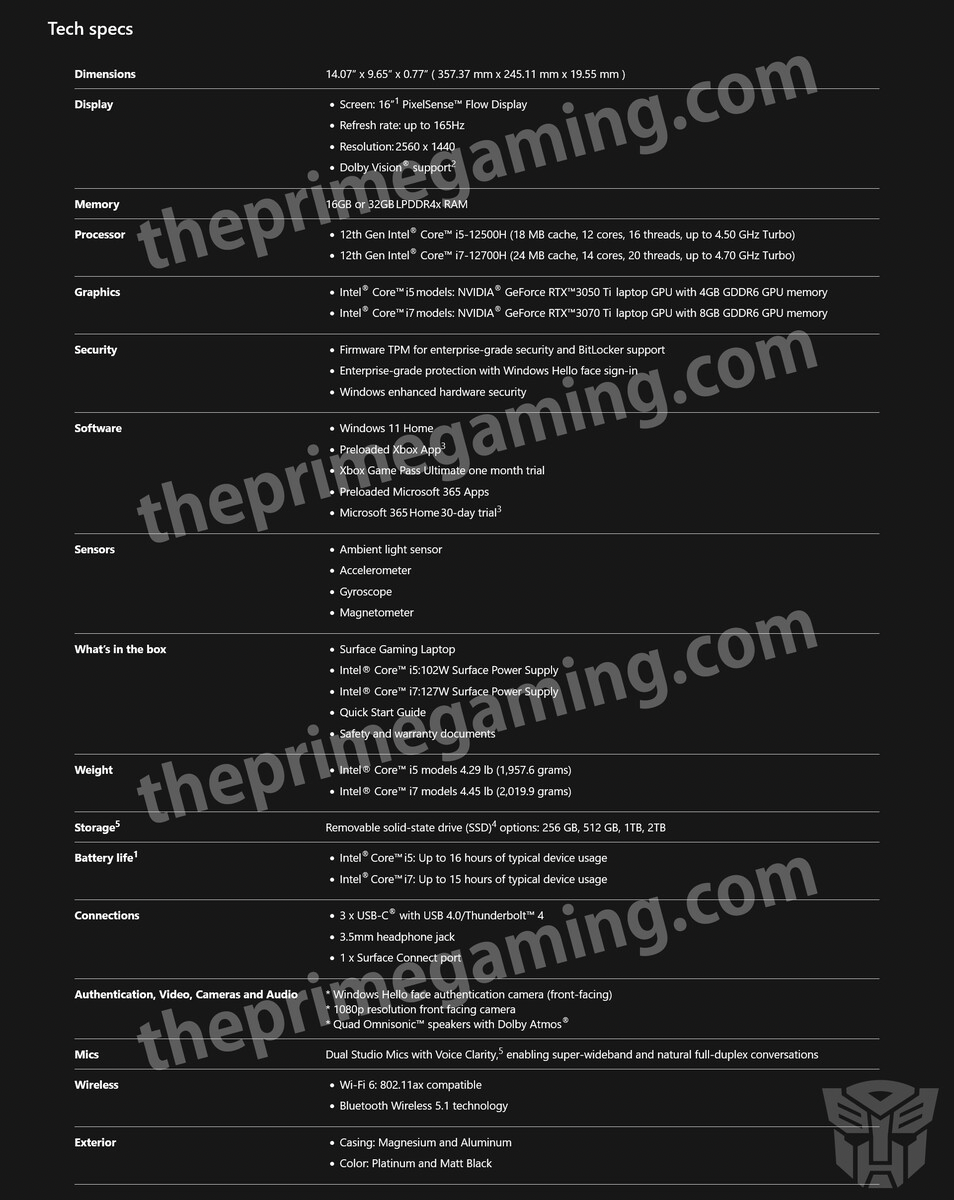 The Surface Gaming Laptop's specification page mentions that it also has a Surface Connect connector, which the device would use to recharge using either a 102 W or 127 W power source. However, these power supply specifics, along with the mentions of LPDDR4x RAM rather than LPDDR5, Wi-Fi 6 rather than Wi-Fi 6E, and Bluetooth 5.1 compatibility, raise questions about the veracity of the specification sheet. The Surface Laptop Studio with a Core i7-11370H and an RTX 3050 Ti reached a maximum power of 97.3 W.

For comparison, the RTX 3070 Ti has an 80 W minimum TGP, whilst the Core i5-12500H has a 10 W greater TDP than the 35 W processors in the Surface Laptop Studio. As a result, it would appear that both Surface Gaming Laptop configurations will draw more power than what their supplied power supplies are designed to provide. Although we have observed a similar case with the Dell XPS 17 which draws more power than the power supply provides. For the time being we would advise to view Prime Gaming's report with skepticism due to these and other inconsistencies.