When Apple overhauled how the lock screen works in iOS 16 and added new customization options, it was the biggest change to how the iPhone looks in a while. Now Samsung is taking a leaf out of Apple's book and offering something similar to its own phones. 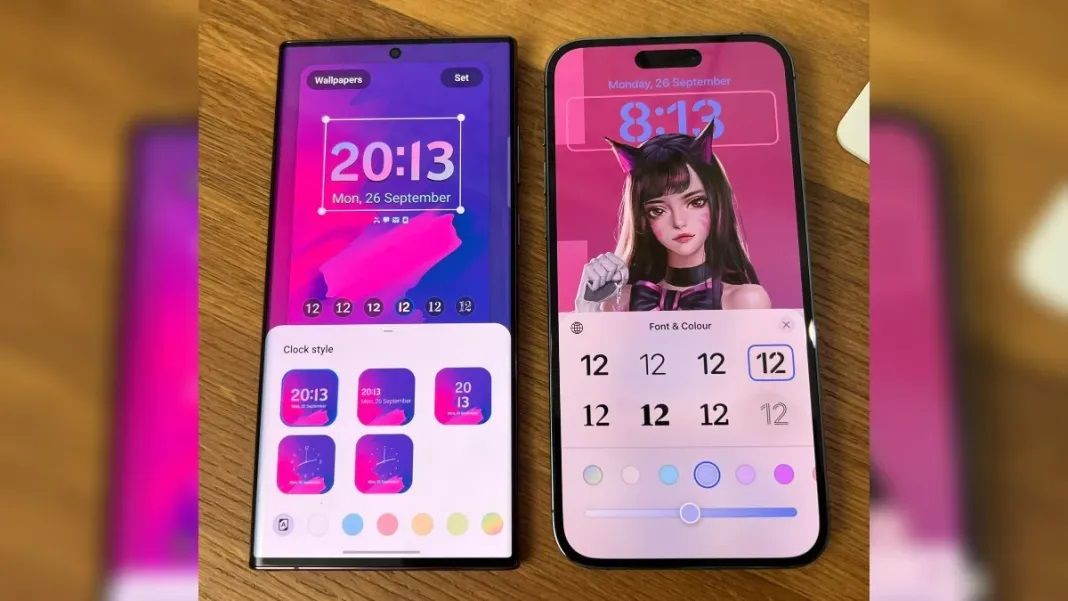 Samsung's new One UI 5 Beta 3 release draws heavily on how iOS 16 works. That's because the new lock screen options look exactly like Apple's, but not as comprehensive.

First spotted by video artist Vaibhav Jain and covered by 9to5Mac, the similarities between iOS 16 and his OneUI 5 Beta 3 are striking. Although the options are few, it offers similar clock customisations, along with the ability to change colours and overall style. As Jain shows, it's all very familiar.

Digging into the background selection as well, the overall layout is very similar to iOS 16. That being said, it's fair to say that there are so many ways you can display different background options, so perhaps Samsung can pass on that.

As funny as it may be, I have to say that Samsung copying from Apple isn't as bad as it first seems. We've seen the iPhone take ideas from Samsung phones and vice versa, and as similar as the recent phones are, there ought to be similarities... but it's all a matter of timing. This beta comes just weeks after Apple released its iOS 16 to the public. 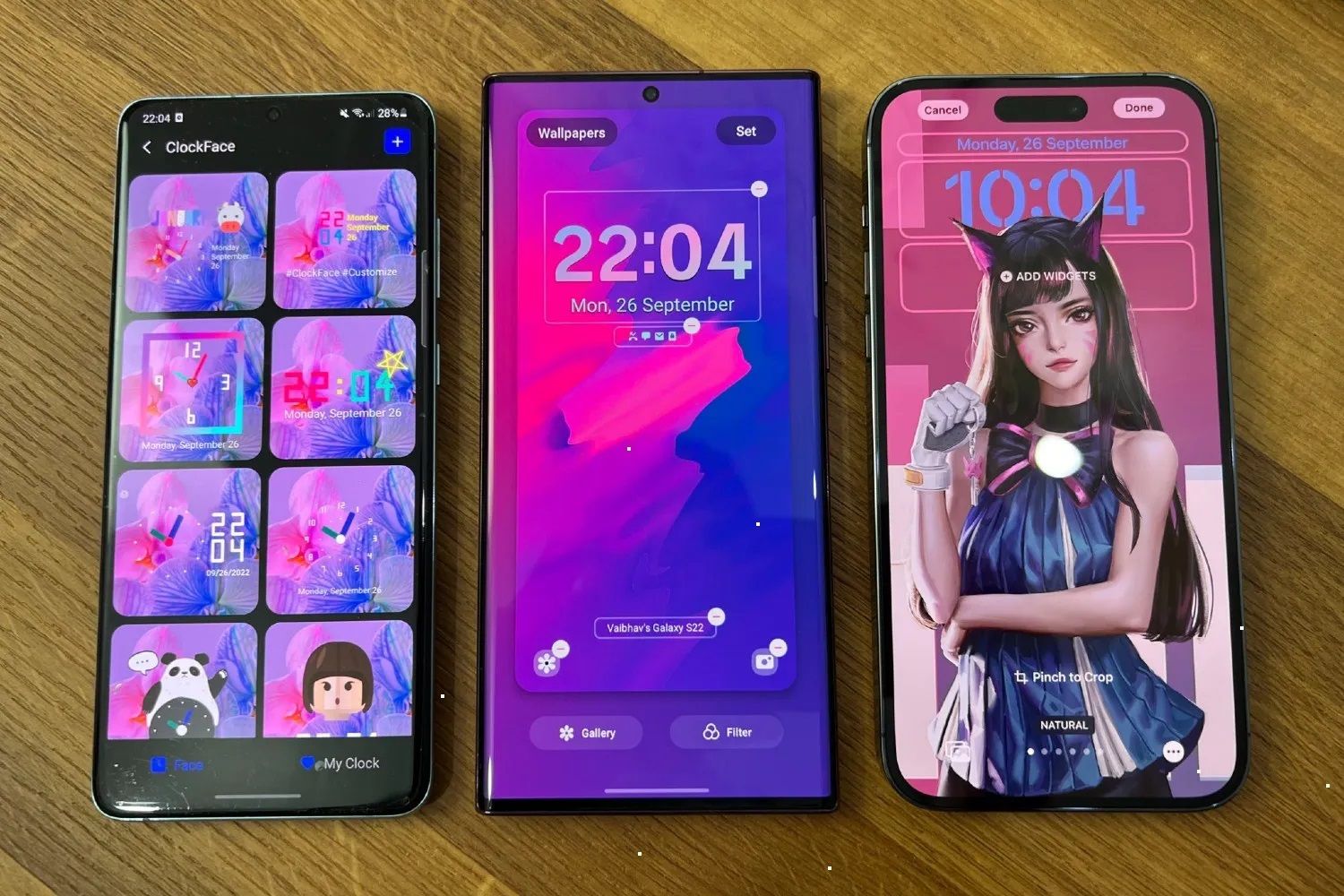 Given how polished the iOS 16 lock screen is compared to Samsung’s version. In this lock screen battle, Apple clearly pulls ahead by a mile.

In recent weeks, Samsung launched the One UI 5 beta program for Galaxy S22 series, Galaxy S21 series and Galaxy A52, giving users the chance to test the Android 13 version before a stable launch experience. Recently, the company added the Samsung S20 series to the Beta program.