Here are all the details you need to know about the technology. 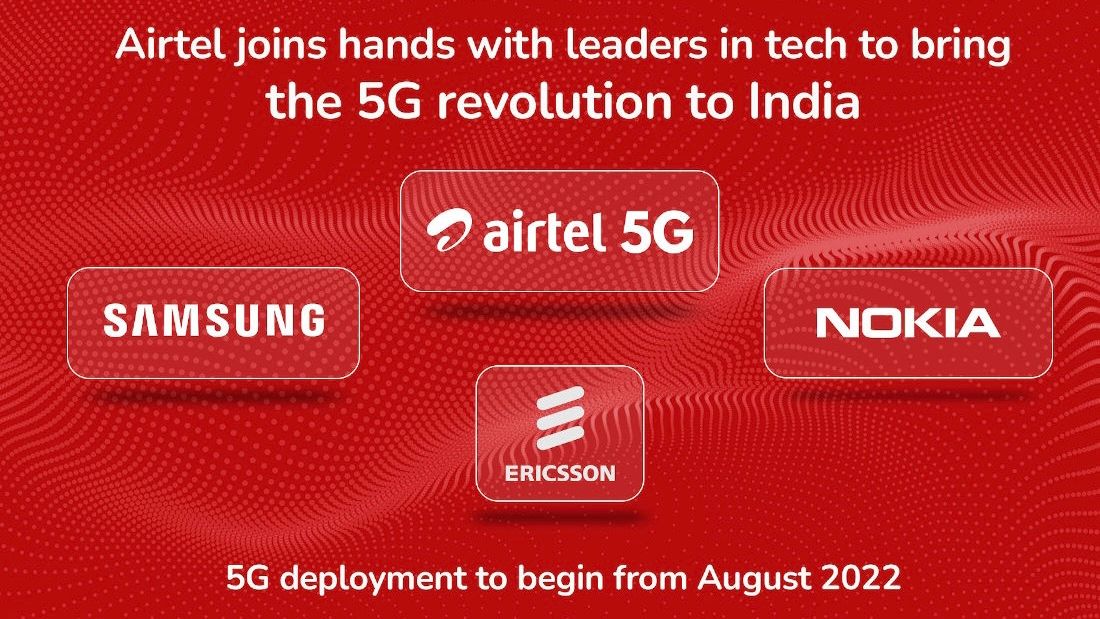 While Airtel has not given any official date, the launch is expected to happen this year. According to the telco giant, its 5G network is ready and will begin its initial rollout within two to three months of the spectrum auction that happened in early June.

Even though there is no official word on the price of 5G plans, CTO Randeep Sekhon has said that they could be on par with the 4G plans' pricing. Globally there is not much difference in the pricing of 4G or 5G plans. 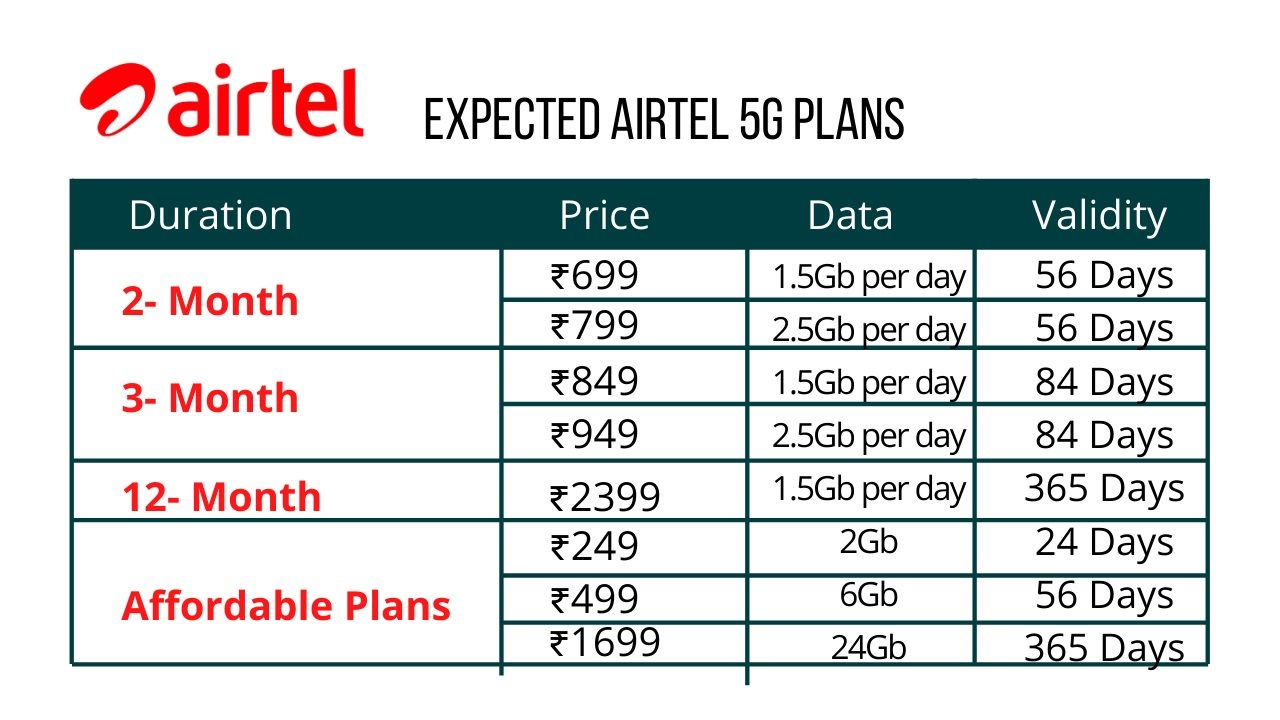 It is highly unlikely that there is going to be a need to get a new 5G-ready SIM to experience the speeds, as the services are compatible with 4G SIMs seen in the countries that already have active 5G. However, there will be a requirement for a 5G capable device and plans.

During the testing done in Gurgaon and Mumbai, Airtel managed to reach the peak speed of 1000Mbps while the testers in Hyderabad were able to reach a peak speed of 3000Mbps, for reference you will be able to download high-quality full-length movies in a matter of seconds. 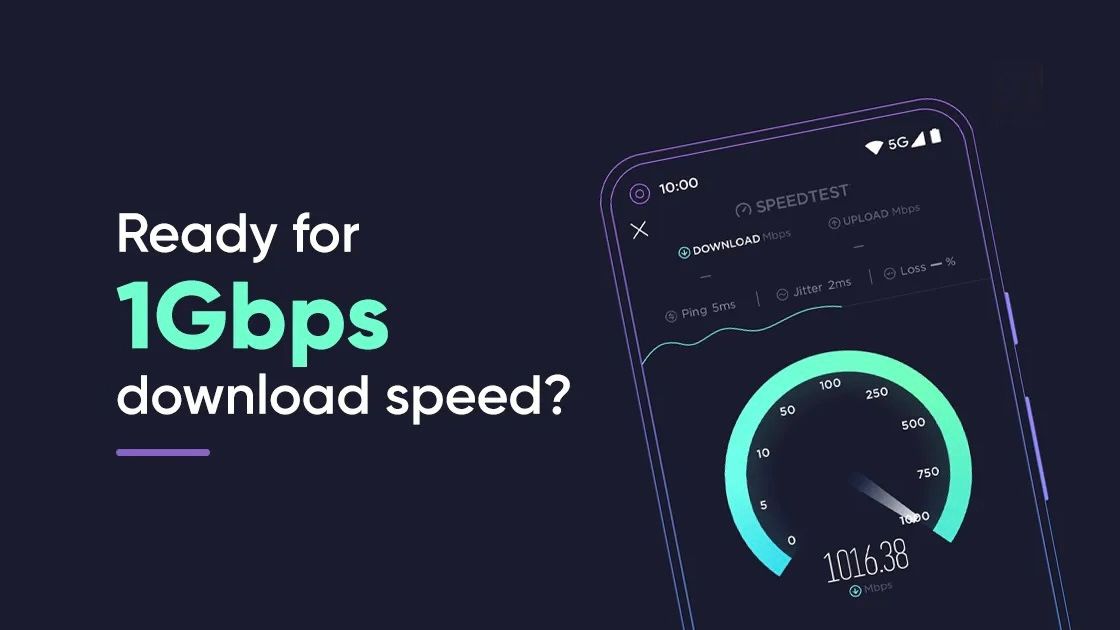 While the speed seen during the testing is exceptional, it should be kept in mind that these speeds were achieved on a completely bereft network which will not be the case for end users. Airtel has claimed that in real-world users can expect speeds anywhere from 200 to 300Mbps which is still leagues more than the current 4G is capable of. 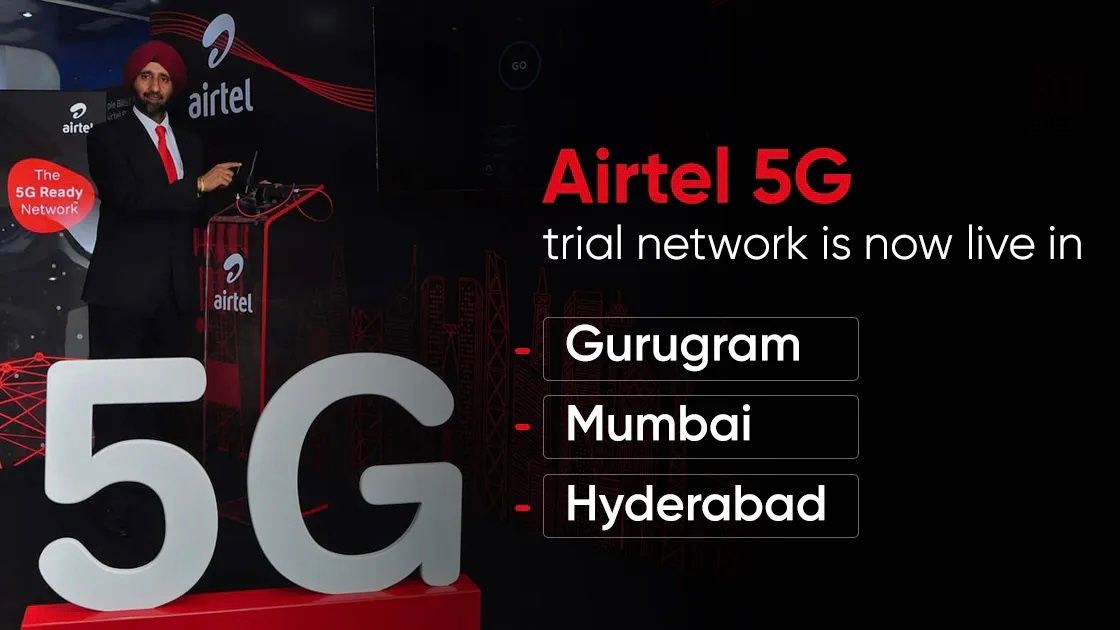 The Airtel 5G trial network is now live in Phoenix Mall in Mumbai and Cyber Hub in Gurugram, with Kolkata being the next destination for Airtel. Current Airtel users will not be able to experience the technology yet as Government rule does not allow end users to take part in such trials. In addition to this, the devices able to run on the Airtel 5G trial network require custom software to work at all.