Who will win the race for 5G auction - Airtel, Vodafone Idea, or Reliance? The Union Cabinet, led by Prime Minister Narendra Modi, has accepted a proposal from the Department of Telecommunications to conduct an auction in which successful bidders would be given a spectrum for offering 5G services to the general public and businesses.

Telecom service providers are planning to use the Mid and High band spectrum to bring out 5G technology-based services with speeds and capacities that are estimated to be 10 times faster than what is now feasible with 4G services. The Cabinet also decided to allow the creation and development of 'Private Captive Networks' to spur new-age industry applications such as machine-to-machine communications, Internet of Things (IoT), and Artificial Intelligence (AI) in the automotive, healthcare, agriculture, energy, and other sectors.

Spectrum is an essential component of the overall 5G ecosystem. The government has already established a 5G test-bed in eight of India's premier technical institutes in order to accelerate the country's adoption of 5G technology.

The 'Indigenous 5G Testbed' project is a long-term undertaking involving a team of more than 50 academics and engineers situated on the IIT-M campus. The Department of Telecommunications (DoT) is supporting a large-scale 5G initiative with the goal of creating a test bed that is as similar to a real-world 5G deployment as possible. Many commercial installations are based on this testbed.

The profits of the telecom sector changes announced in September 2021 would be used to fund the spectrum auction, according to the government. Zero Spectrum Usage Charges (SUC) on spectrum bought in the future auction are part of the changes. This is expected to save service providers a significant amount of money on telecom network operating costs. Furthermore, the necessity to present a financial bank guarantee equal to one yearly installment has been removed.

Furthermore, for the first time ever, successful bidders are not required to make an advance payment. Spectrum payments can be made in 20 equals yearly installments, payable in advance at the start of each year.

This is projected to reduce the cost of doing business in this industry by dramatically easing cash flow constraints. After ten years, the bidders would have the option to surrender the spectrum with no more obligations for balance payments.

Many telecom carriers were forced into bankruptcy as a result of India's contentious 2G spectrum auction under the previous UPA administration.

The availability of enough backhaul spectrum is also required for the deployment of 5G services. To satisfy backhaul demand, the Cabinet has agreed to award Telecom Service Providers two 250 MHz E-band carriers on an interim basis. In addition, the Cabinet resolved to increase the number of classic microwave backhaul carriers in the existing frequency bands 15, 18, and 21 GHz bands.

The advantages of 5G

The PLI (Production-Linked Incentives) programs for mobile phones and telecom equipment, as well as the introduction of the India Semiconductor Mission, are intended to contribute to the development of a robust ecosystem in India for the launch of 5G services. 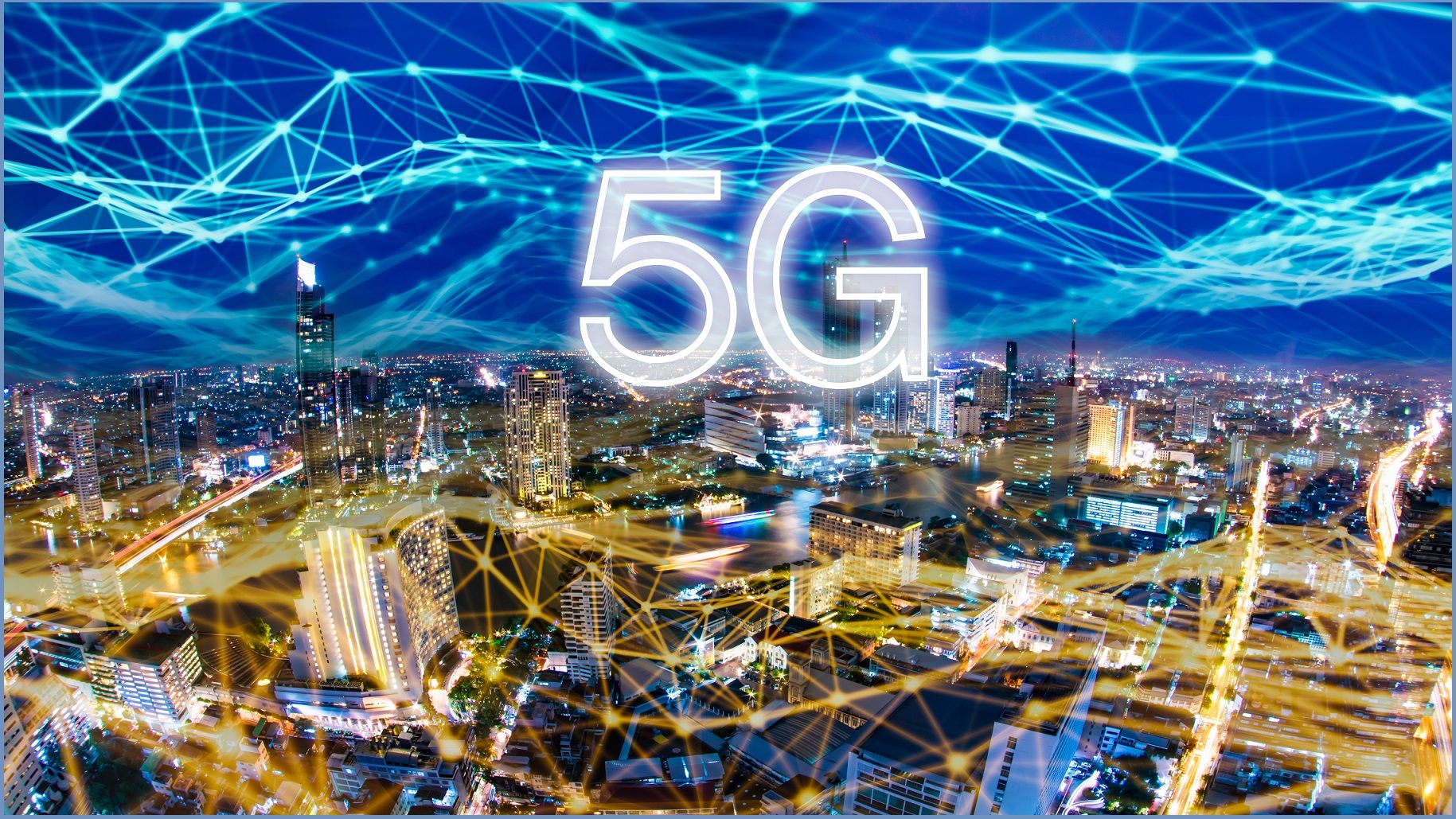 The telecommunications regulator The Telecom Regulatory Authority of India (TRAI) suggested a 39 percent cut in the reserve or floor price for 5G spectrum sales for mobile services in April.

5G networks will be faster, have lower latency, and have more capacity than 4G LTE networks. It is one of the world's fastest and most reliable technologies. 5G offers faster downloads, less latency, and a major change in how we live, work, and play. The future 5G services have the ability to launch new businesses, produce extra money for businesses, and create jobs.

The Department of Telecom has also disclosed that 5G services would be offered in 13 Indian cities at first. After then, it will be implemented in the remaining cities.

The major four metropolitan areas of Delhi, Mumbai, Kolkata, and Chennai are among the cities that might get 5G services in 2022. Bangalore, the country's software hub, and Hyderabad, the country's rising innovation metropolis, are also on the list. Jamnagar, Gandhinagar, and Ahmedabad are among the others, as are Lucknow, Pune, Chandigarh, and Gurugram. In each of these thirteen cities, Airtel, Vodafone Idea, and Jio had put up 5G testing sites.