More leaks are rolling through as we get closer to the Apple iPhone 14 announcement event. A new alleged video of the upcoming Apple iPhone 14 Pro has been floating on the Chinese website Weibo.

More leaks are rolling through as we get closer to the Apple iPhone 14 announcement event. According to recent reports, the new iPhones will include an Astrophotography option as well as an Always-on display function. A new ultra-wide sensor is also expected for the iPhone 14 Pro variants. A supposed live video of the iPhone 14 Pro has now surfaced on the internet. Everything you need to know is right here. 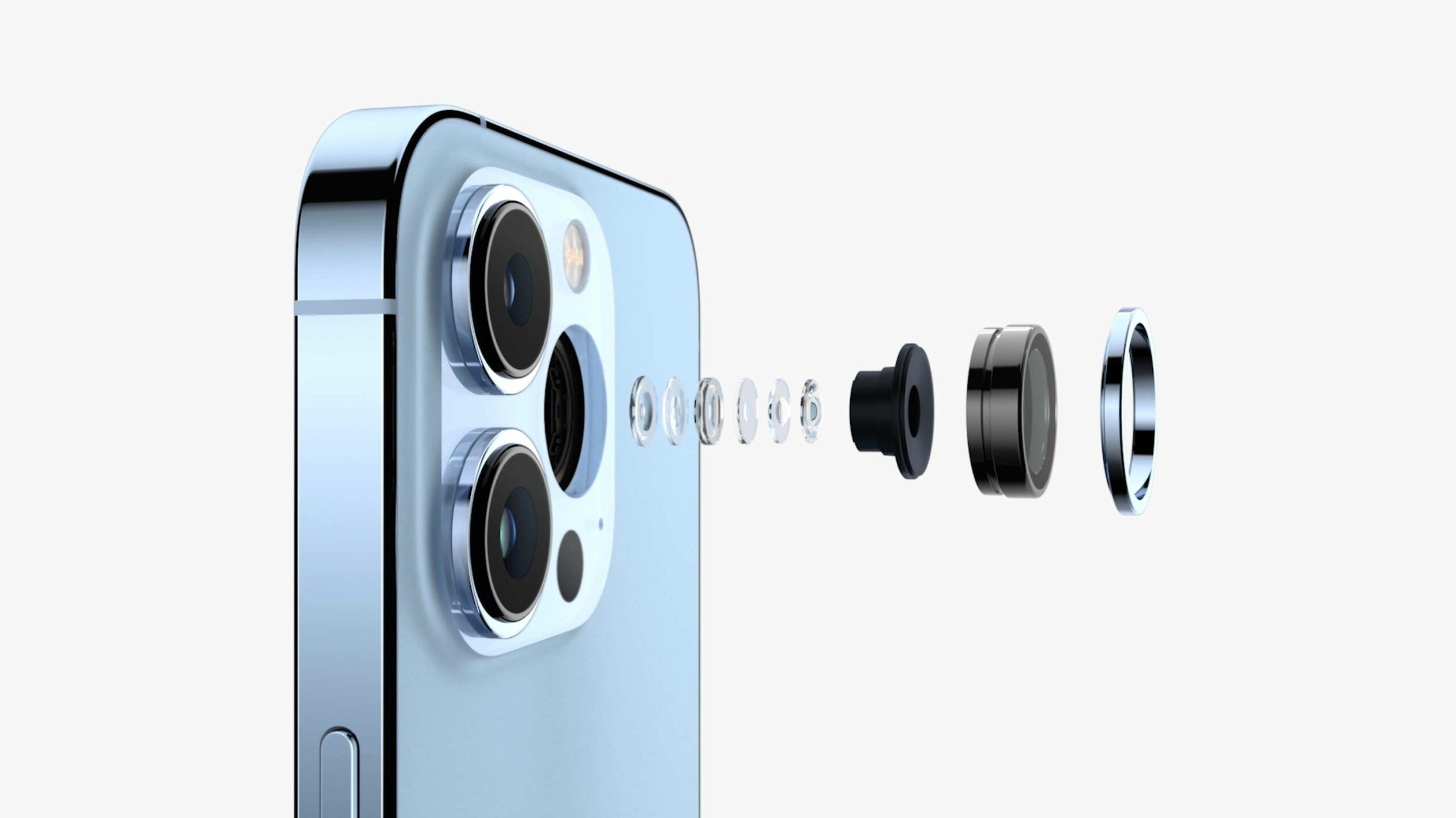 An alleged iPhone 14 Pro video, which shows the rumored pill-shaped notch in usage, is circulating around the Chinese social media platform Weibo. According to the claimed video, the iPhone 14 Pro will have the ability to select between a unified pill notch and a split pill-shaped hole-punch cutout.

According to a new claim, Apple may disable the pixels between the two cutouts on the iPhone 14 Pro and Apple iPhone 14 Pro Max. This is achievable due to the use of OLED screens. 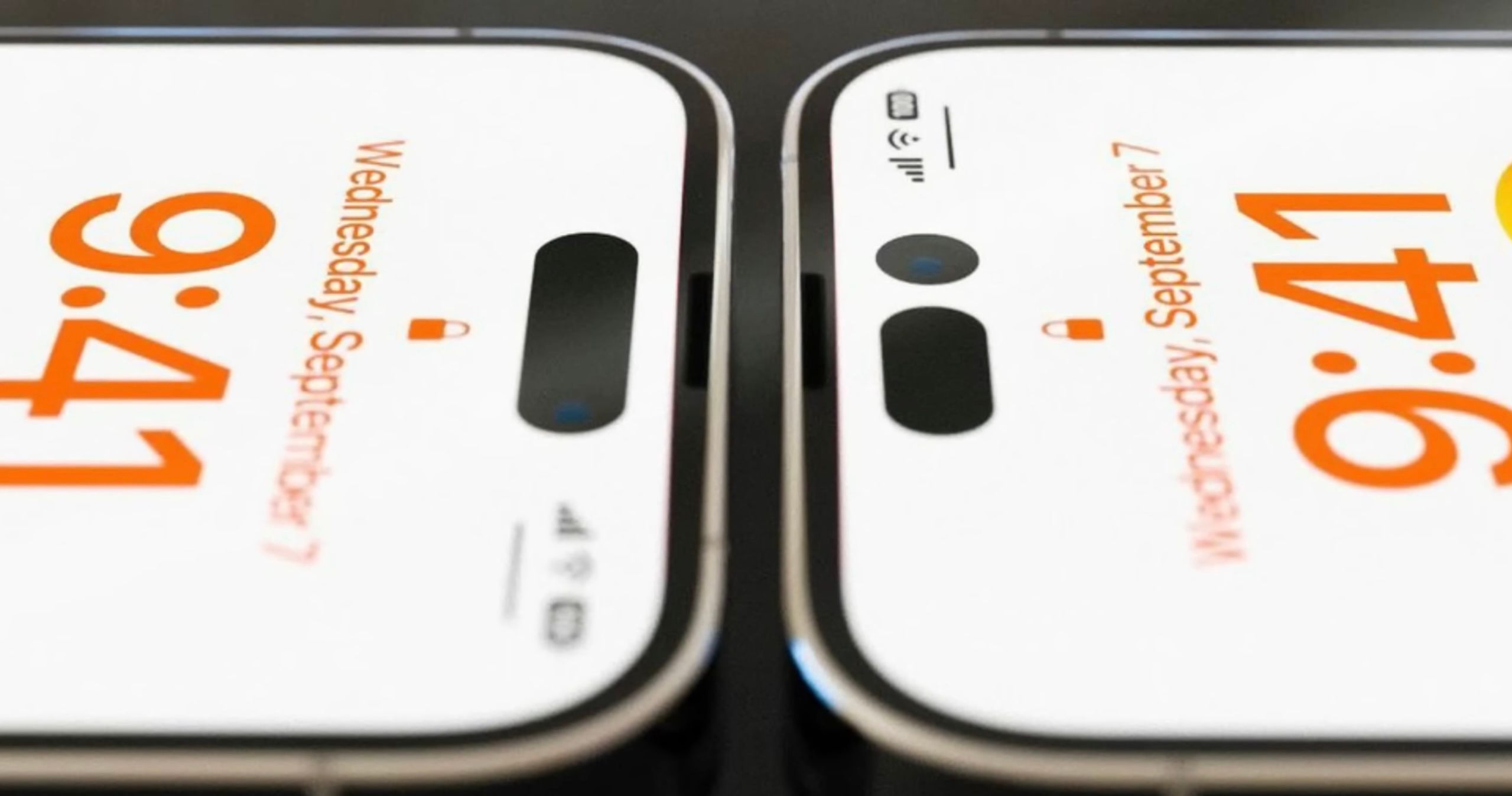 Apple is apparently aiming to display privacy indicators in the iPhone 14 Pro duo’s single unibrow-like pill-shaped cutout. These signs should alert users when the camera and microphone are in use. Apple is thought to have changed the Camera app by relocating several buttons on each side of the unified pill shape. 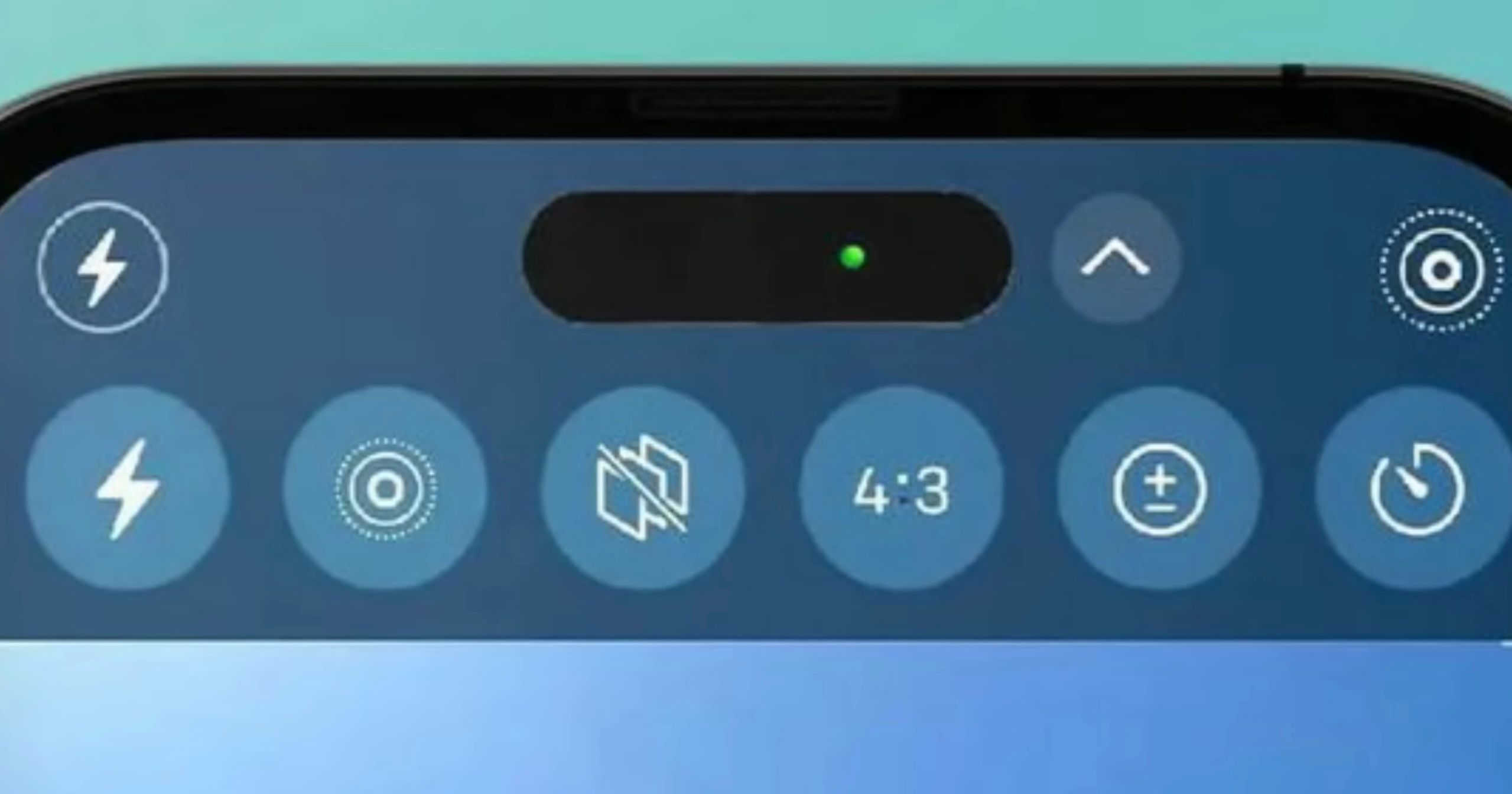 The Apple “Far Out” event

Apple will launch the upcoming iPhone 14 series during the “Far Out” event on September 7. Along with the new iPhones, Apple is also expected to bring the newer generation of Apple AirPods Pro, Apple Watch Pro, and Apple Watch Series 8 in the same event.

There are also rumors of a second Apple event to be held in October. In which the company will launch the next generation of Apple iPad Pro powered by the Apple M2 chip found in the newly redesigned MacBook Air. There are also rumors that the base model iPad will receive a redesign along with a spec bump.