Apple iPhone users face yet another issue, this time with SIM

Some Apple users have recently complained about SIM not supported errors on iPhone 14. Apple says it is aware of the issue and is looking into it. According to MacRumors' note, Apple has confirmed the SIM-related bug in some of its iPhone 14 devices. The note states that the iPhone can completely freeze after seeing his message pop up on the screen. The Cupertino-based company said it was a software problem, not a hardware one. In the note, Apple asks users to "Keep your phone's software up to date. 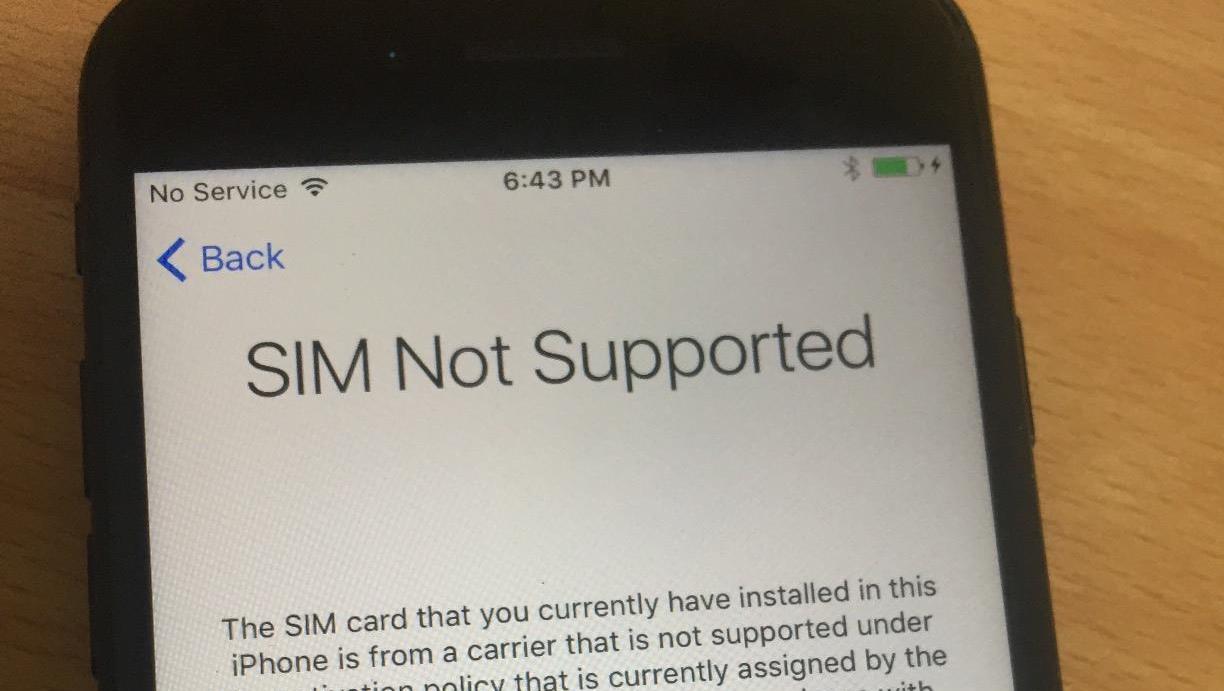 Apple says customers should wait until the popup disappears. If this doesn't happen, don't try to restore the phone. Instead, contact an Apple Retail Store or Authorized Service Provider for technical assistance in resolving your issue.

Recently, Apple rolled out the iOS 16.0.3 update to targeted iPhones. This update provides bug fixes and also brings important security updates to iPhone. It is suitable for Apple iPhone 8 and above and is 1 GB in size. It also fixes an issue where the Mail app crashes after receiving a corrupted email. The latest iOS update also brings improvements to the Apple iPhone 14 Pro and iPhone 14 Pro Max. The update has already started rolling out. To check if your iPhone has received the aforementioned update, go to Settings > General > Software Update.

This is not the first problem faced by the latest iPhone 14 series. Previously there was an issue regarding the OIS system in the iPhone 14 and 14 Pro Max which caused the primary camera to go haywire and cause audible noise (click here to read more about it).