You might have heard about the issue plaguing the new Apple iPhone 14 Pro camera system. The issue causes the autofocus and OIS (optical image stabilisation) to go haywire and vibrate uncontrollably.

While using any third party apps, the primary camera of the iPhone 14 Pro and Pro Max becomes wild and starts shaking without restrain. This makes the video or image captured unusable. This might also cause the OIS hardware to get damaged in the long run.

This issue is limited to only some iPhone 14 Pro and iPhone 14 Pro Max units, while no such issue has been faced with the vanilla iPhone 14 models. Apple has acknowledged the issue and says that the fix will be coming next week. So if you are facing this issue, you might want to restrain yourself from using third party apps like TikTok, Instagram and Snapchat for a week as there is no work around to this issue. 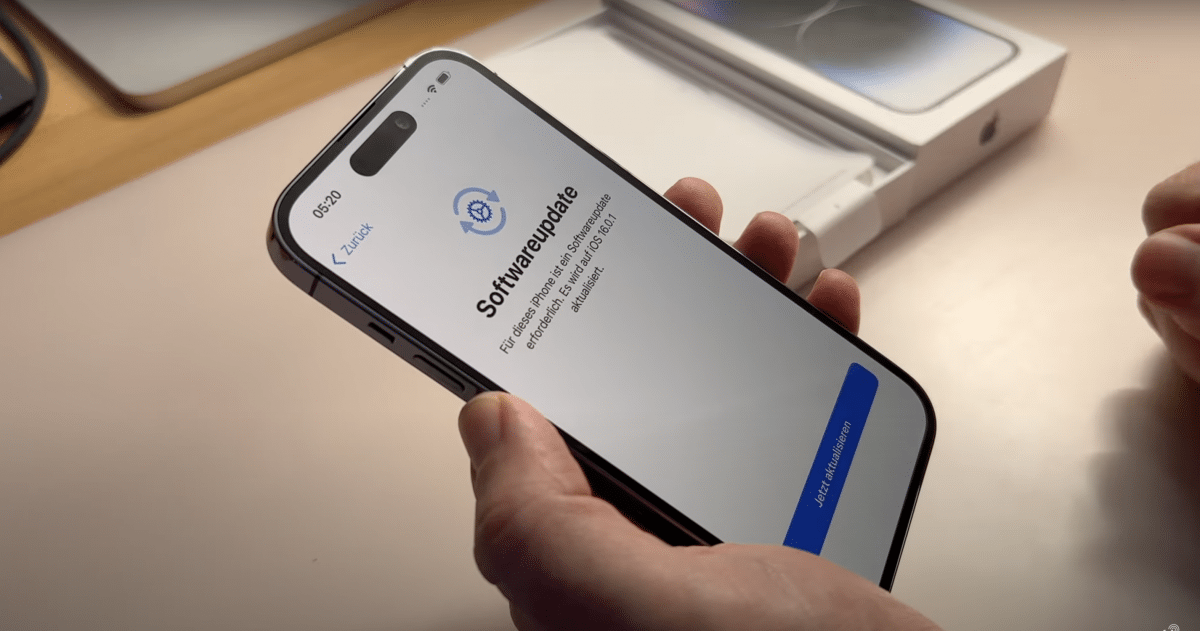