Hp Has Released The Spectre X360 Laptops, Which Are Powered By Intel Core Processors From The 12th Generation
अपनी भाषा में पढ़ें

Hp Has Released The Spectre X360 Laptops, Which Are Powered By Intel Core Processors From The 12th Generation

The laptops in the HP Spectre x360 lineup are priced at Rs 129,999 and available in 13.5-inch and 16-inch touchscreen varieties, both featuring OLED displays with a 3:2 aspect ratio and up to 4K resolution. 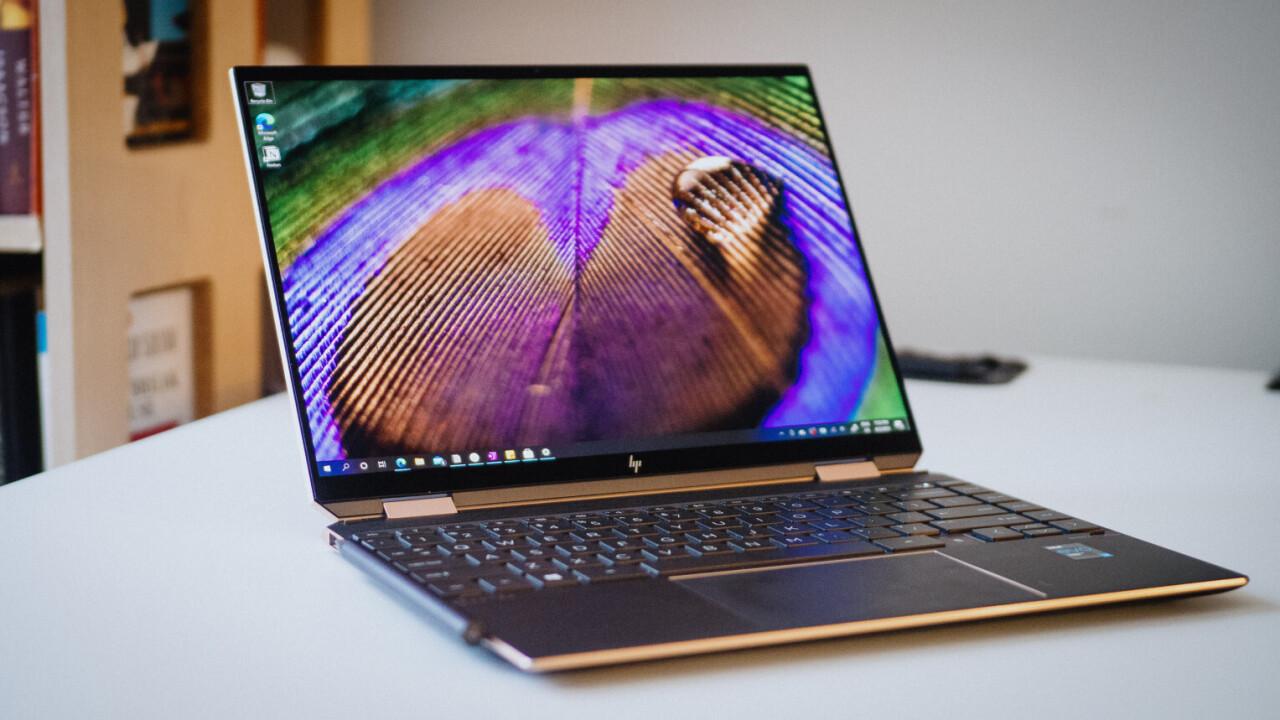 HP Spectre x360 series laptops with 12th Gen Intel Core processors were unveiled in India on Tuesday. The new laptops are available in two screen sizes: 13.5-inch and 16-inch, both having a 3:2 aspect ratio and a 91 percent screen-to-body ratio. The laptops are available in two colors: nocturne blue with celestial blue accents and nightfall black with mild brass accents. Pre-orders for the laptops are currently available on the HP India web portal. The 13.5-inch variant and a 16-inch model with Intel Evo Core i7 cost Rs 129,999 and Rs 139,999, respectively. "By concentrating on insights-based innovations, we at HP strive to create the finest solutions for our clients. The new HP Spectre x360 laptops are stunning, and powerful, providing modern consumers with the tools and technology necessary to maximize their potential in today’s hybrid world. As an endeavor to produce intelligent goods that can keep up with today's youth and help them show up at their best, the Spectre range includes a number of AI capabilities such as AutoFrame, Noise reduction, and backlight adjustment," Vickram Bedi, Sr. Director, Personal Systems, HP Inc. India, said in a statement.

Both of HP's Spectre x360 laptops are made of recycled aluminum and ocean-bound plastics, according to the company. The laptops include OLED touch screens with a resolution of up to 4K. Multi-gestures such as pinch-to-zoom, double tap, and push and hold can be used to create and alter drawings on both laptops' screens.