iPadOS 16 and macOS Ventura to be released in October

The iOS 16 upgrade, which included numerous new features like crash detection and a redesigned lock screen, was released by Apple earlier this month During the iPhone 14 launch event. The Cupertino-based tech titan has now officially announced the much-anticipated release dates for iPadOS 16 and macOS 16.

When are iPadOS 16 and macOS Ventura releasing? 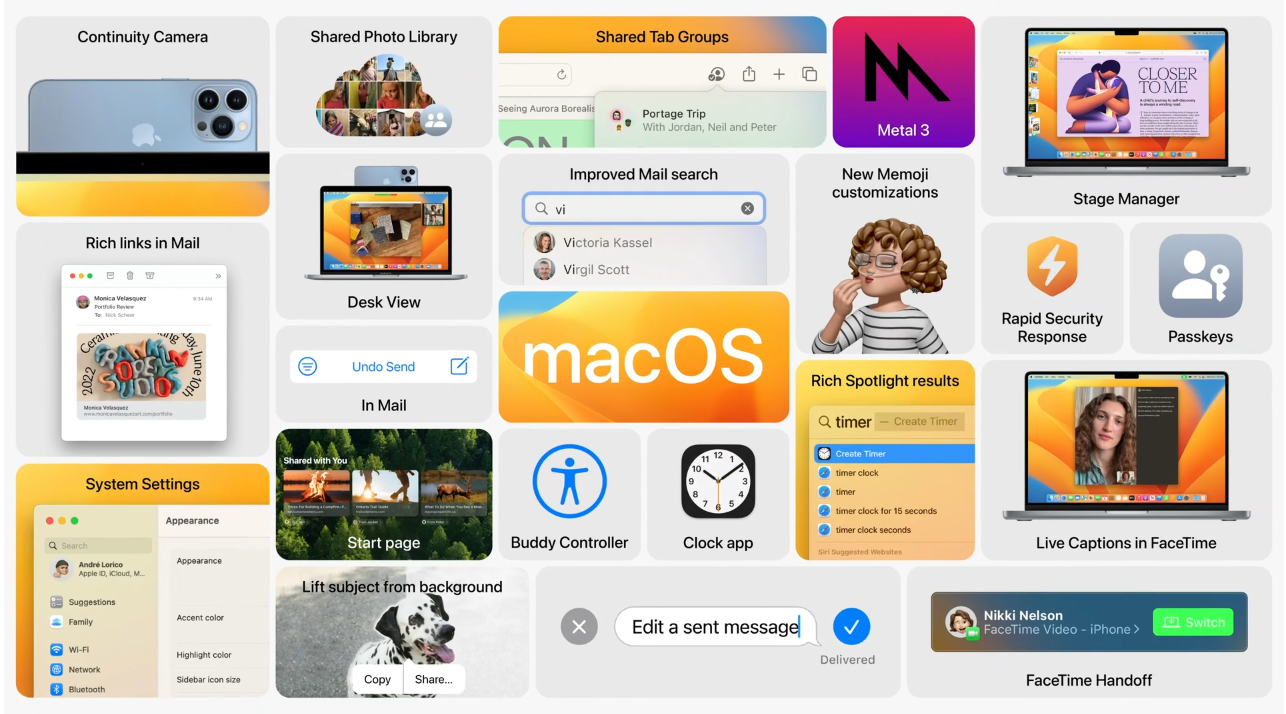 Both software updates will be made available at some point in October, claims the Apple website. However, it is still unclear when and when Apple will host its October launch event, at which it will most likely introduce the newest iPad, iPad Pro, and Mac models. If you weren't aware, Apple launched tvOS 16 along with watchOS 9 and iOS 16 earlier in June of this year. 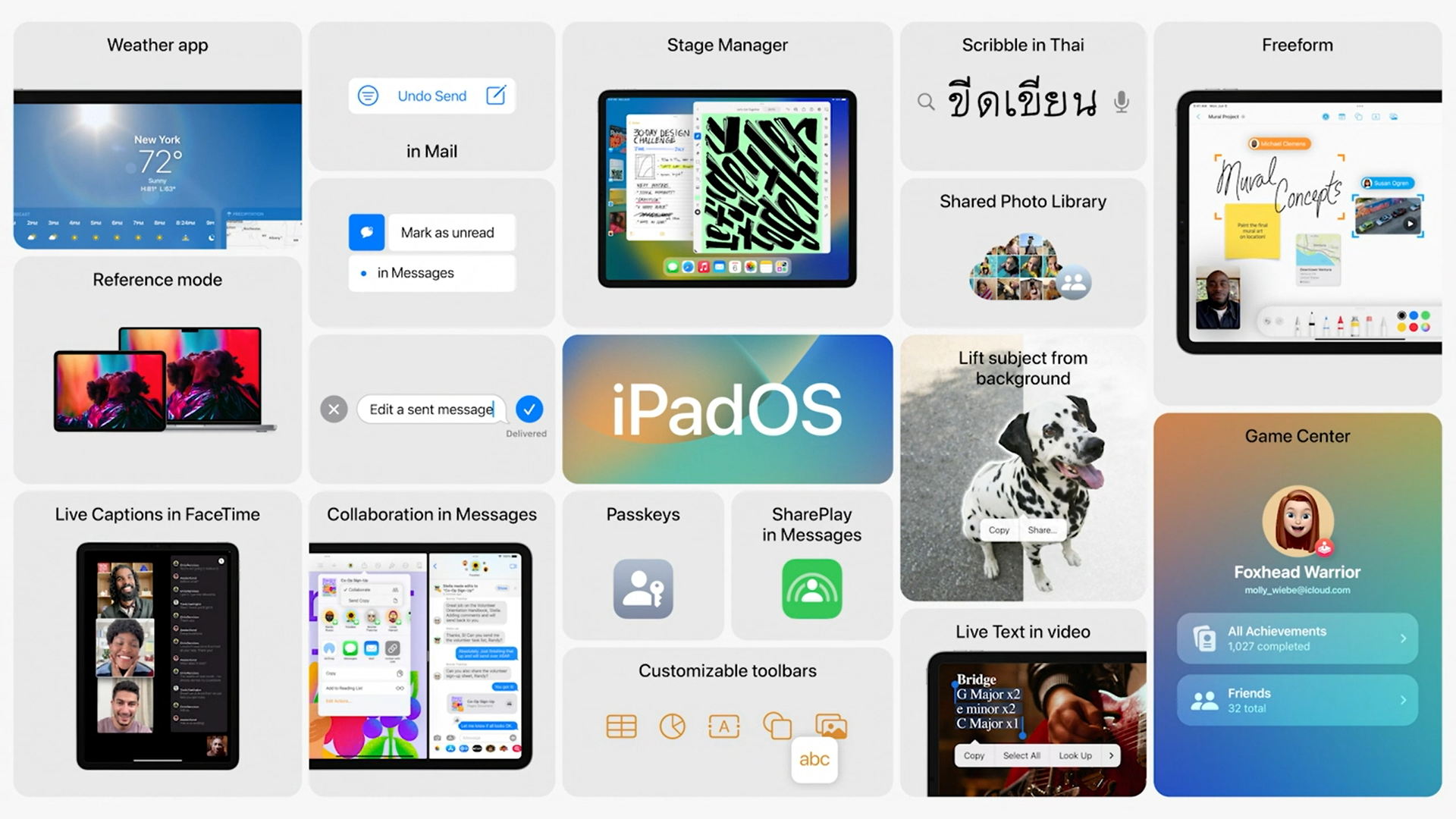 Live text, family sharing, and the highly anticipated stage manager are some of the new features in iPadOS 16, which will be available on various iPad models. Naturally, stage manager will also be included in macOS 13 Ventura, in addition to enhancements for the continuity camera, facetime handoff, a new clock, and the weather app, among other things. To know more about iPadOS 16 click here.

Apple is anticipated to hold a launch event the next month where it may introduce new goods such as an improved iPad Pro, Mac mini, Mac Pro, and a smaller-sized iPad. Recently, details on the next iPad Pro were leaked by Logitech, indicating that it will come in 12.9-inch and 11-inch sizes.

macOS Ventura will be supported by following devices,

iPadOS 16 will be supported by following devices,