The global version of the iQOO Neo 6 was only unveiled a few months ago, but leaks have already piled up about its successor. The phone was just listed by the 3C, but Leakster's Digital Chat Station revealed some key details.

Both the Global and Chinese Neo 6s were powered by Qualcomm chips (Snapdragon 870 and 8 Gen 1 respectively), but the new model ditched them in favor of the Dimensity 9000+ recently announced in the ROG Phone 6D. It is expected. 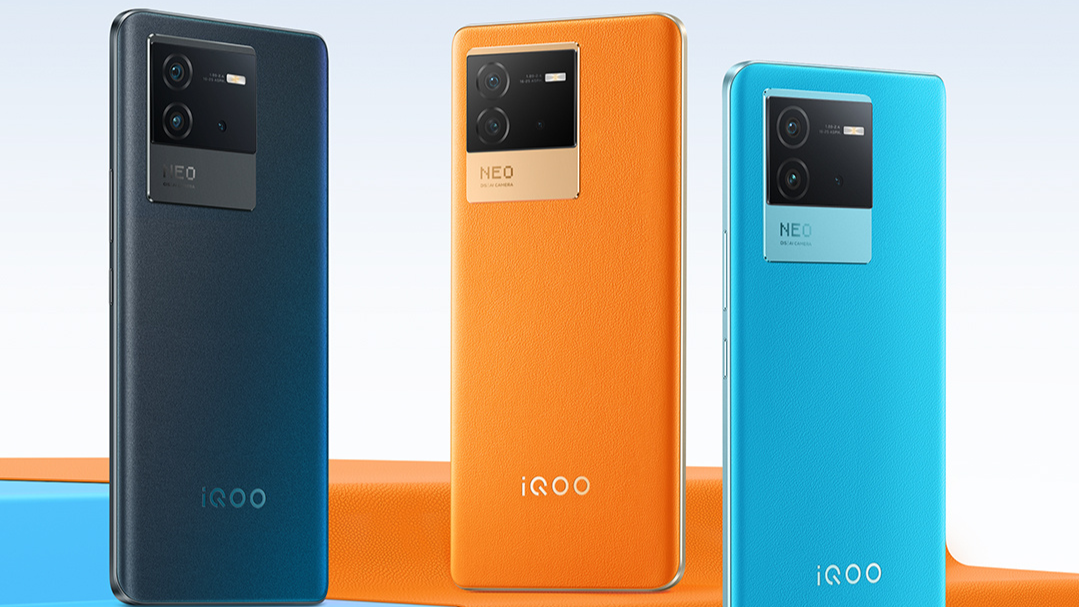 iQOO Neo 7 could be announced next month. However, we do not know if this is a global launch or a China-only launch. It's also quite possible that there will be big hardware differences between regions, as was the case with Neo 6.