The display specifications for Google's upcoming series of smartphones, the Pixel 7 and Pixel 7 Pro, have seemed online, well ahead of the handsets' launch later this year. The smartphones are anticipated to have displays similar to the Pixel 6 and Pixel 6 Pro, which had been launched last year. 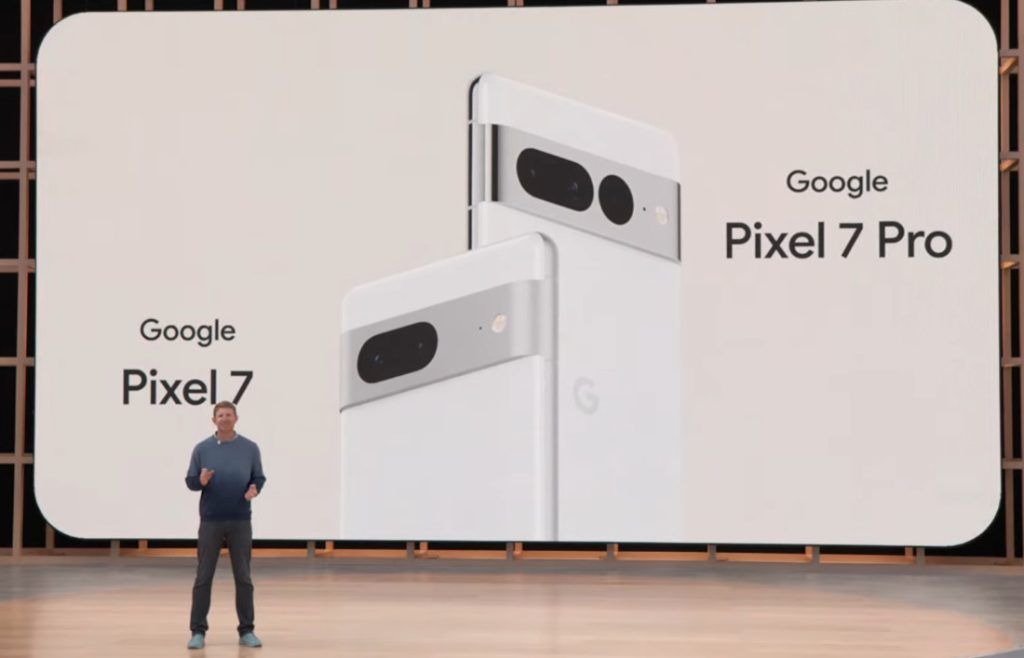 At the annual Google I/O developer conference earlier this month, the company previewed its next-era gadgets, revealing that they may be powered with the aid of using an improved Tensor SoC and could run on Android 13 out of the box. The Pixel 7 could have a complete-HD+ (1,0802,400 pixels) display with a 90Hz refresh rate, similar to the Pixel 6, according to the code, which suggests the adoption of Samsung's S6E3FC3 screen. The display's characteristics will remain unchanged, it is expected to be slightly smaller than the Pixel 6, with height and breadth reduced by 2mm and 1mm, respectively.

Both the Google Pixel 7 and Google Pixel 7 Pro could include dual and triple rear camera modules. As of currently, there are no details on the cameras' specifications. 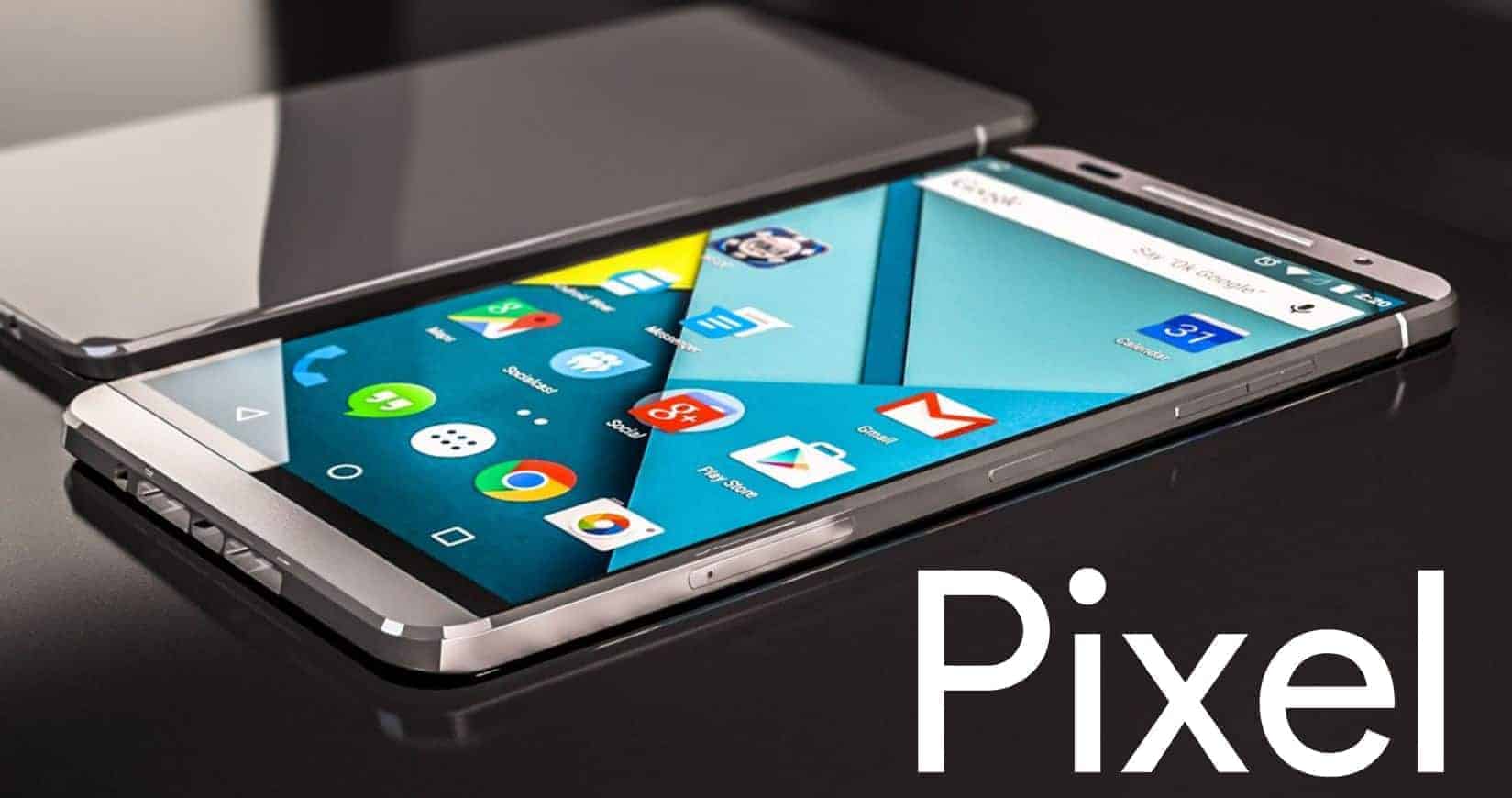 The Pixel 7 Pro display drivers also hint that the high-end variant may be able to display content in 1080p mode thanks to a recently discovered setting on Android 13. While this could reduce the smartphone's viewing experience, it will enhance battery life – a feature to be had on different gadgets with high-resolution displays. Meanwhile, Google has yet to officially unveil the Pixel 7 and Pixel 7 Pro's complete specifications in advance of their scheduled launch later this year.