Moto G72 to be announced on October 3

The Moto G72 will go on sale in India on October 3rd, the company announced in a teaser on Wednesday. On Flipkart's dedicated microsite, some of the specs for Motorola's upcoming G-series smartphone have been revealed ahead of its domestic debut. 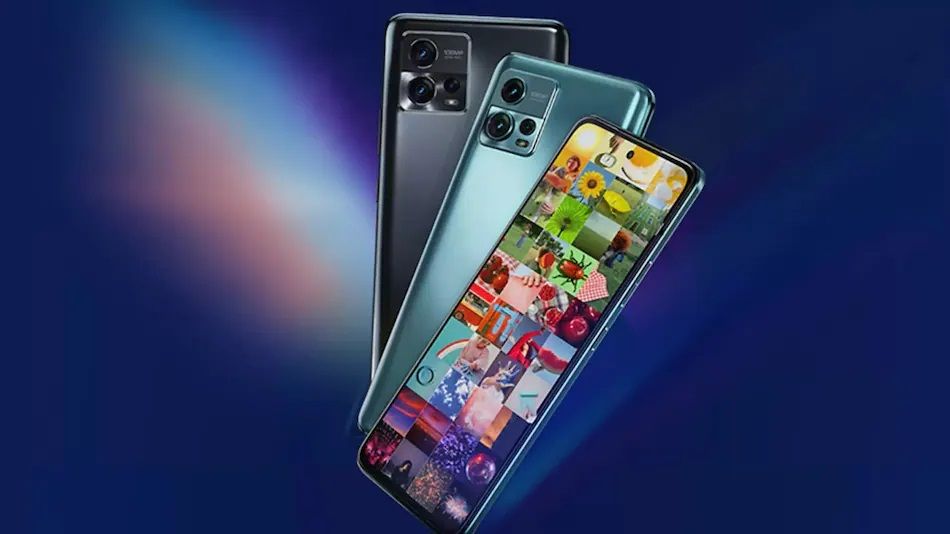 Motorola India announced the launch date of the Moto G72 in India in a tweet. The smartphone will launch on October 3rd and will be sold through Flipkart. This e-commerce site created a dedicated landing page on its website announcing the arrival of smartphones. It has been confirmed to come in Meteorite Gray and Polar Blue colour options. However, the timing and pricing details for the Moto G72 launch event are currently unknown.

The list reveals that the Moto G72 features a 108MP primary sensor and a triple rear camera system with an ultra-wide and depth sensor. It also offers 128GB of onboard storage. The upcoming smartphone will have dual speakers enhanced with Dolby Atmos and will have an in-display fingerprint sensor for authentication.

According to the listing, the Moto G72 is supported by a 5,000mAh battery that supports fast charging with the included 33W TurboPower charger. The phone has been verified to be IP52 rated for dust and water-resistant design.