• Netflix introduced its Thumb-based rating system in 2017, replacing the 5-star rating system. • On Monday, April 11, 2022, Netflix updates its rating system by including a third option, Two-Thumbs Up. • Maybe, a Two-Thumbs Down rating option is in the offing in the future. 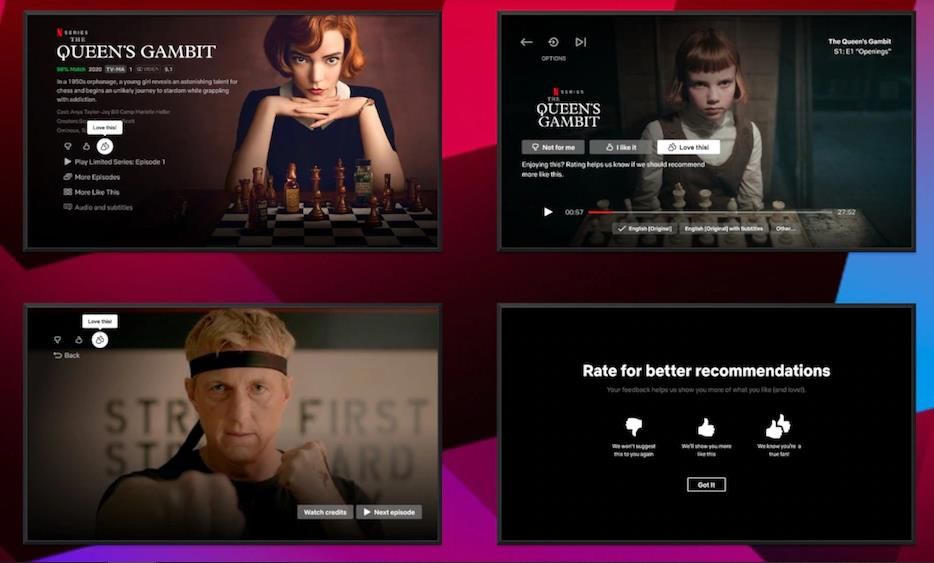 From April 11, 2022, Netflix has added another option, a Two Thumbs Up rating on all its apps for iPhone, Android, TV, and Netflix.com.

The Significance of Two-Thumbs Up

Members have often suggested that they couldn’t distinguish between the content they loved a lot. The Two Thumbs Up option allows them to rate the content they would like to watch repeatedly and recommend it to others. Why is Netflix switching away from the binary rating system? 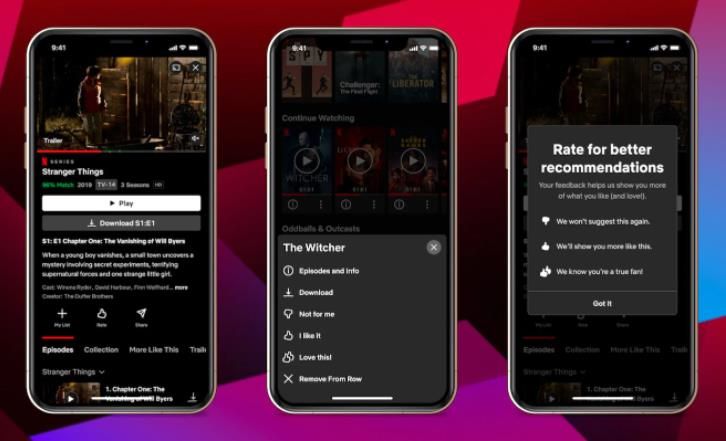 In 2017, Netflix moved away from the 5-star rating system to adopt the binary approach that made rating content frictionless and convenient. However, the binary option has its limitations because it does not offer an opportunity for the customers to grade the content they love to watch. With Netflix introducing the Two-Thumbs Up option from April 11, 2022, users can engage better.

Does this open the door for introducing a Two Thumbs Down option?

The question is justified because Netflix has diversified from its binary system by introducing a third option for people to upvote content they love the most. On the flip side, it does open the door for Netflix to introduce a Two Thumbs Down option enabling people to express their dislikes better. However, as of date, Netflix has remained non-committal about offering a Two Thumbs Down option.

This development shows that Netflix remains committed to enhancing the viewer experience more than anything else.