According to Digitimes, Apple is slowing down the production of the ongoing MacBook Pro duo (14 inch and 16 inch) to make room for the next generation of Pro MacBooks. 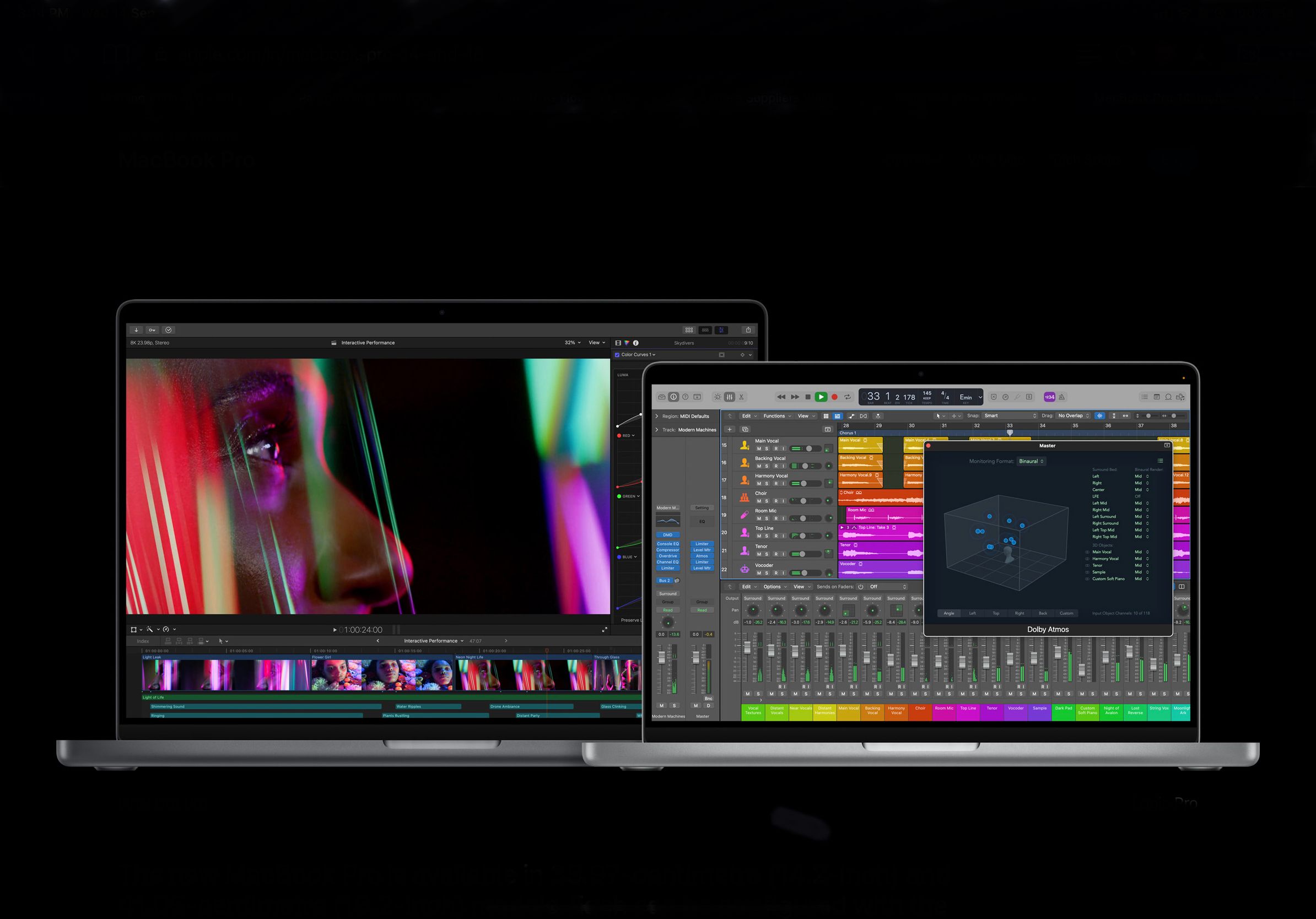 Apple’s suppliers are working on arrangements for mass producing the next generation of 14 and 16 inch MacBook Pro. According to the rumours. The upcoming MacBooks will be powered by the in house M2 Pro and M2 Max SoC. While the production of these laptops is expected to decrease, their shipment is expected to increase to clear off inventory. 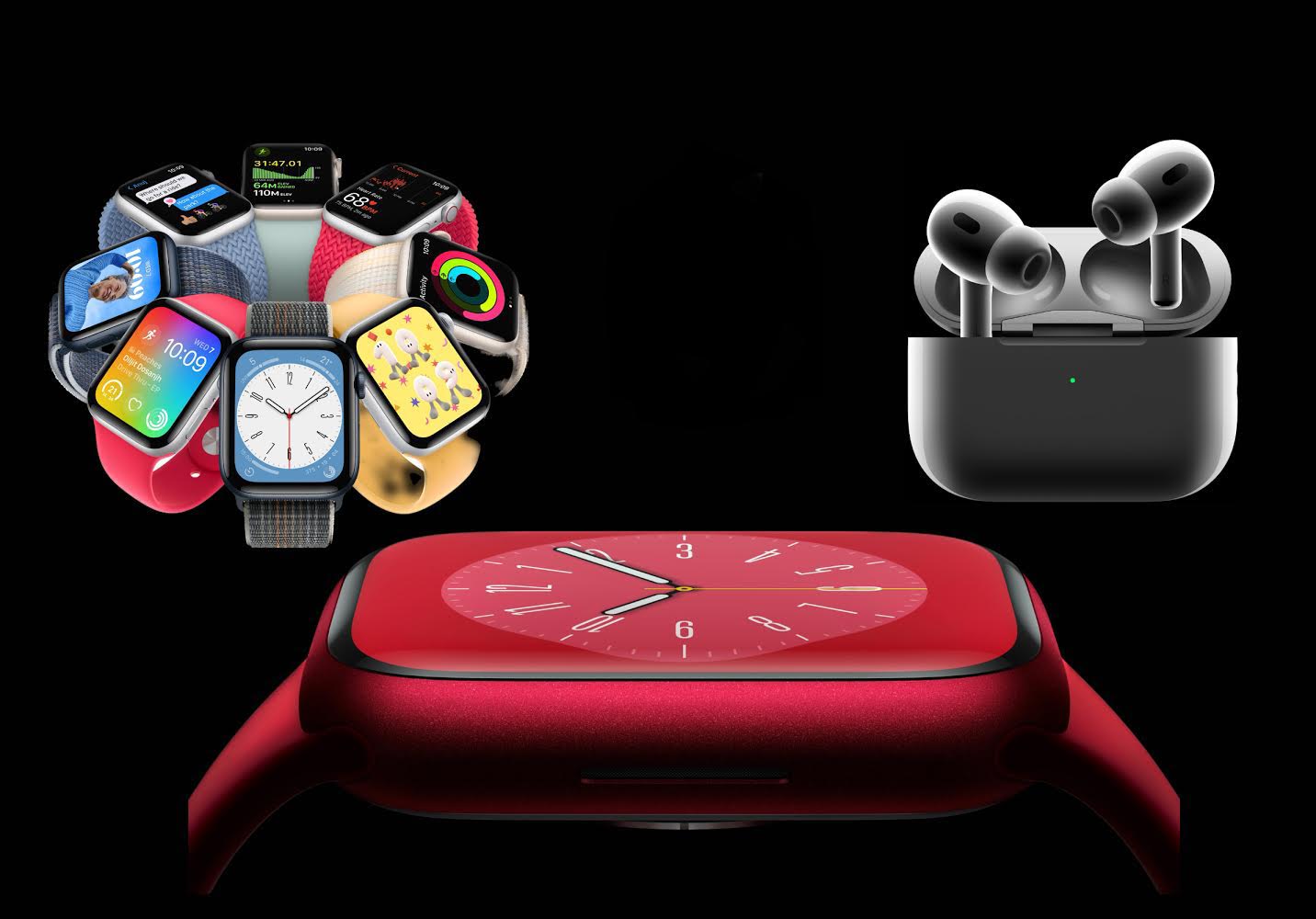 The upcoming MacBook Pro models are expected to enter mass production in the fourth quarter of 2022. The next gen MacBook Pro duo will be powered by the M2 Pro and M2 Max, built on the 5 nm process. The duo is expected to bring the same design as their predecessors while improving the IO.