Nothing Phone 1 Lite? A lower-cost model is in rumours.
अपनी भाषा में पढ़ें

Nothing Phone 1 Lite? A lower-cost model is in rumours. 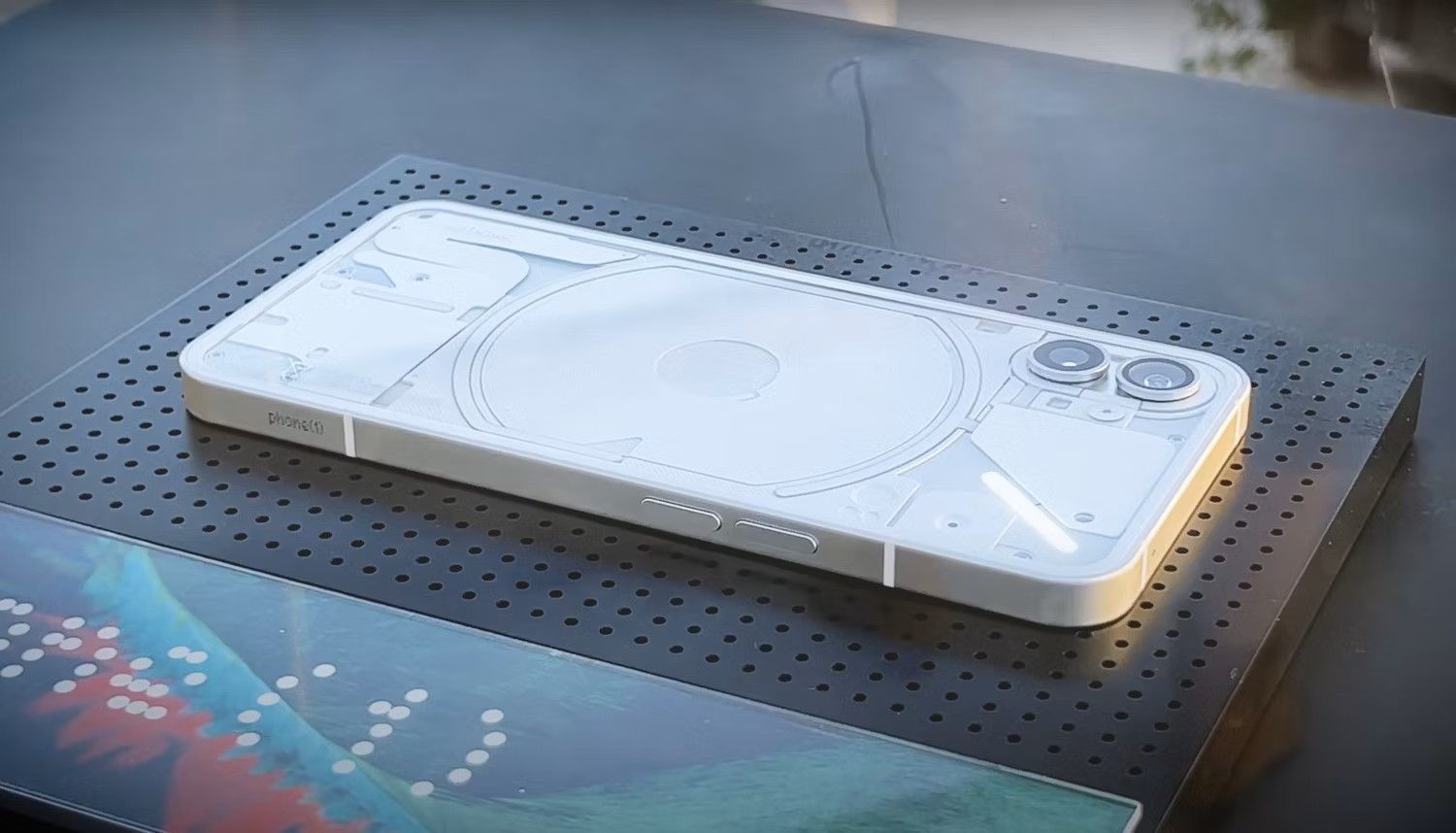 Nothing Phone (1) has been launched and is available in a number of countries, with the successful first device, Nothing is planning to take a different route for their next smartphone. According to a report, the upcoming budget device will be called Nothing Phone (1) Lite. 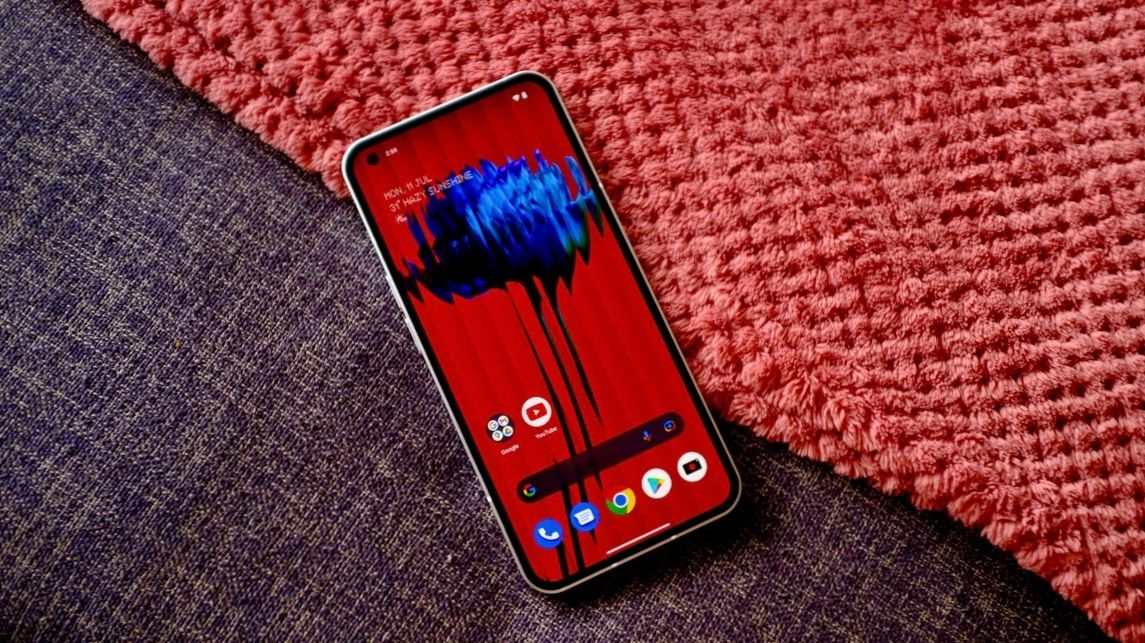 The rumoured model is most likely to feature the same Snapdragon 778+ chipset and the same 120 Hz 6.55” display panel used in the Nothing Phone 1, which according to many was priced a little too high. The base model is also expected to come with 6GB RAM and 128 GB storage. Removing the Glyph Interface and bringing a more affordable smartphone model into the market could prove a smart move for the company and help them reach out to more people. It is also expected that Nothing will add a 45 W charger with the Nothing Phone 1 Lite. 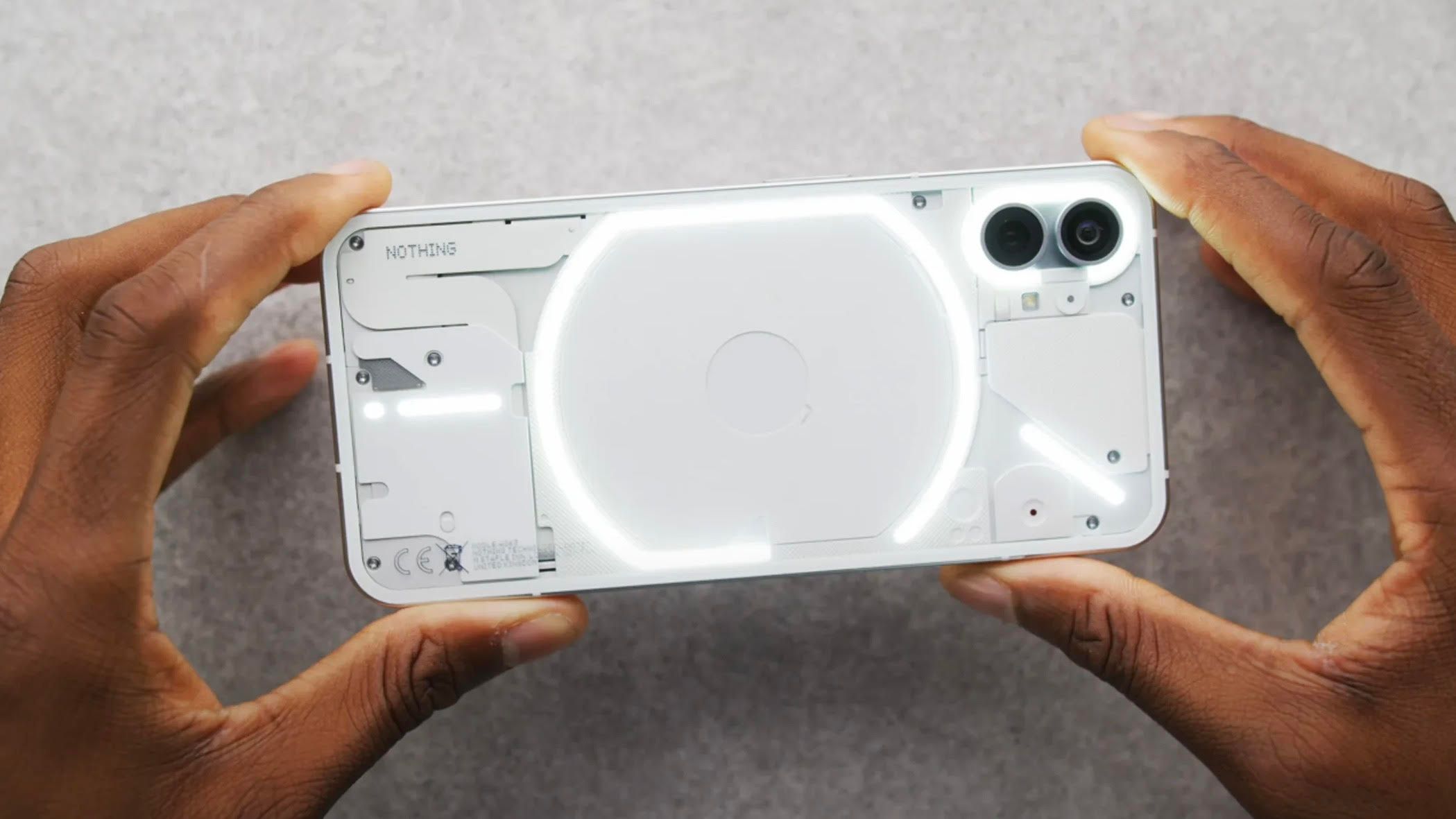 Nothing Phone 1 Lite could be a solid choice for people looking in the mid-range smartphone market, given the fact that in the mid-range segment not many people care about gimmicky features. Even with all the advantages because of the market dynamics, it would be a let down by the company that promised to be edgy and different from other brands like Apple or Samsung.

Only time will tell if the cheaper model sabotages the sales of the standard Nothing Phone 1 and if Nothing will launch a more premium and high-end version, Nothing Phone 1 Pro maybe? Only Nothing can answer such questions.