OnePlus Nord 2T Specs Leaked Before Its Launch In February 2022 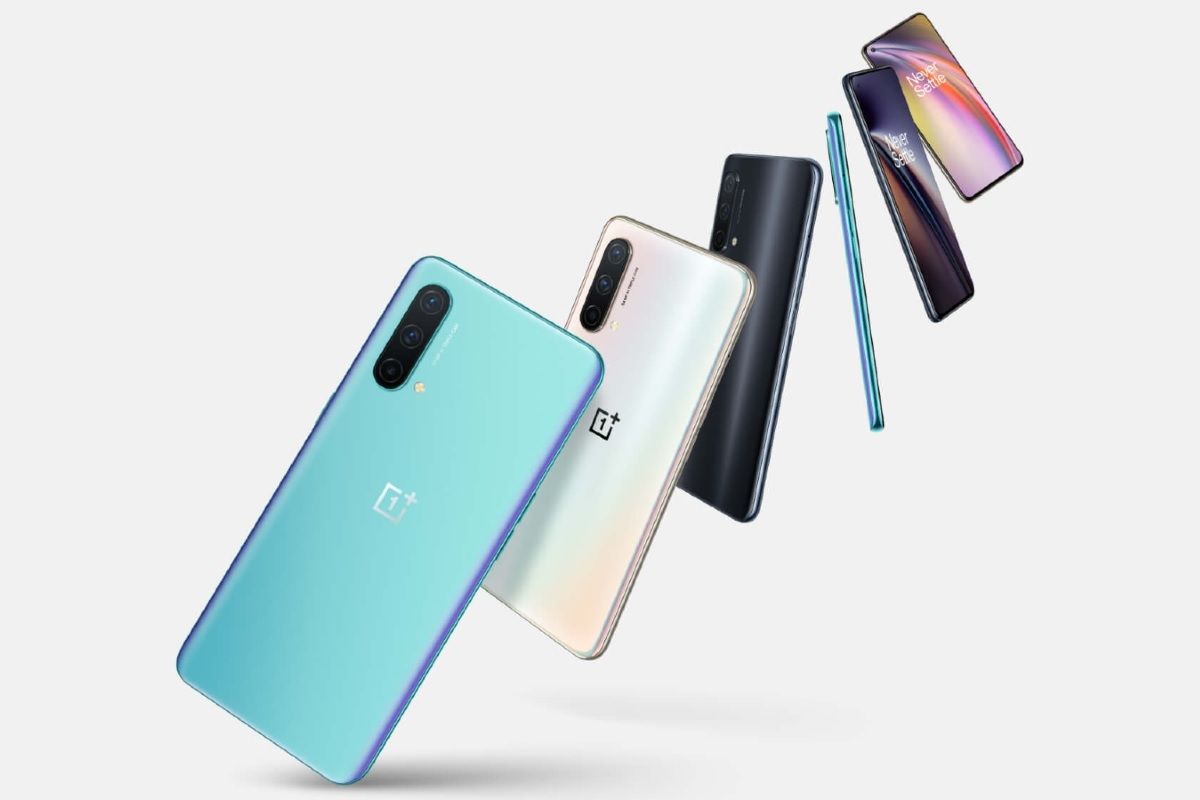 • The smartphone is tipped to feature a 6.43-inches AMOLED display with a 90Hz refresh rate. • It draws its power from a MediaTek Dimensity 1300 SoC with RAM up to 12GB. • One can expect the handset to feature 256GB storage. • The leak shows a tri-camera setup at the rear led by a 50MP primary camera and 8MP and 2MP sensors. Besides, there is a 32MP selfie camera. • The smartphone could have a 4600mAh battery with 80W Super VOOC charging.

The OnePlus Nord 2T could launch in February 2022. However, the pricing and the color options are not revealed yet.