OnePlus Nord 2T will be available on Amazon soon

The Nord 2T, the first smartphone of one plus which includes MediaTek's Dimensity 1300 SoC, was unveiled by OnePlus last month. The mid-ranger is a little update over the Nord 2, and according to a fresh report, it will be released in India before the end of the month. 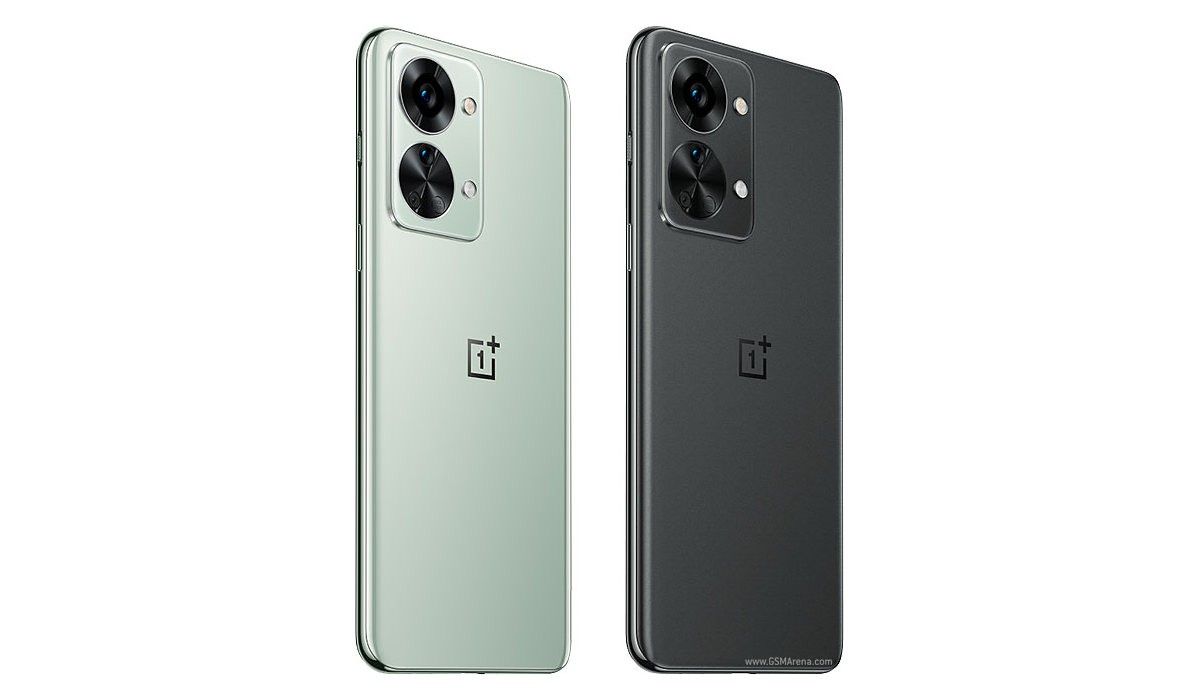 Like all other devices of one plus, the OnePlus Nord 2T will also be available exclusively on an Amazon, and it'll be priced around INR 30,000, making it "possibly" even less expensive than the Nord 2 when it was first released. This implies it will be more inexpensive in India than it is in Europe, where it costs €399, or INR 32,963 at the moment.

According to sources, the Indian edition is similar to the worldwide version. In comparison to the Nord 2, the Nord 2T includes the aforementioned Dimensity 1300 chipset as well as a quicker charging capacity (80W vs. 65W) and a strange camera island design.

the Nord 2T is available in only two colors that is Gray Shadow and Jade Fog.