Following closed Beta testing for a few weeks, yesteryear’s OnePlus 9 and OnePlus 9 Pro will be getting a public release of OxygenOS 13 Beta. The OxygenOS 13 is based on Android 13 in case you were unaware of it. What are the Changes in OxygenOS 13? 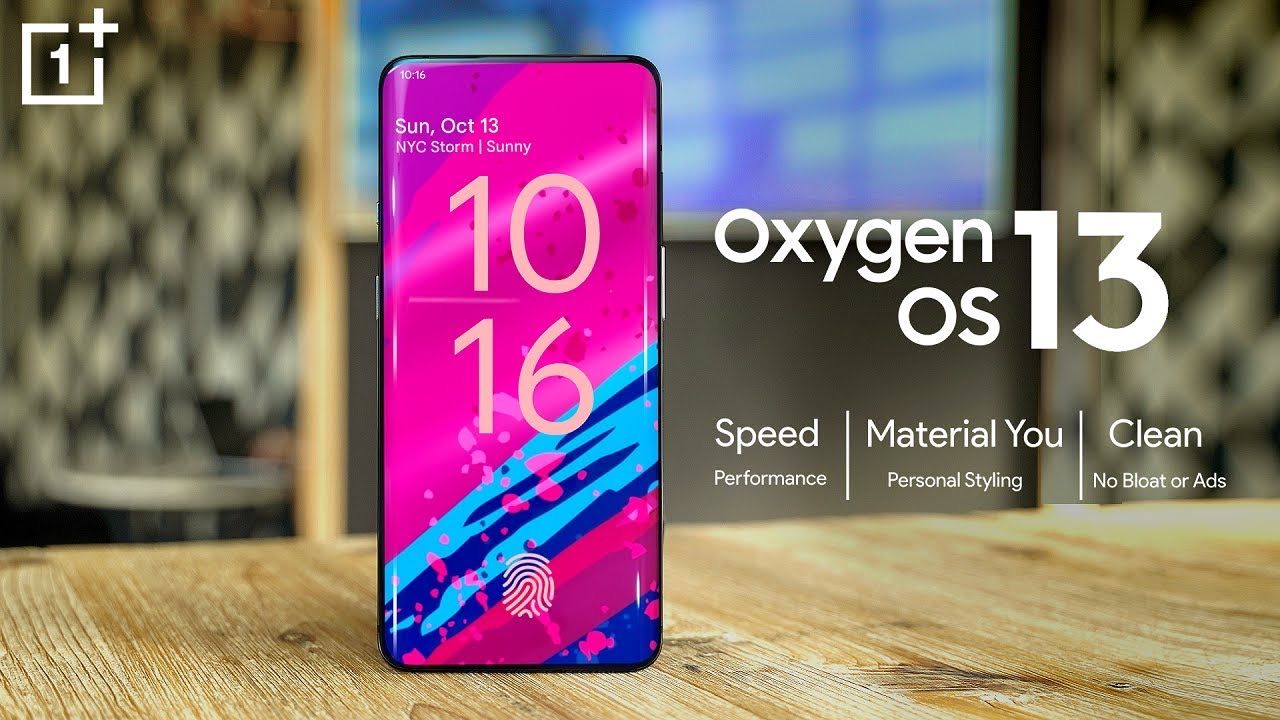 According to OnePlus, the new OxygenOS 13 look will be inspired by water. It produces rounded-edged icons and gentle, flowing graphics, which OnePlus calls a "Aquamorphic Design." These are some key changes,

If you want to try the Beta software, your device must be running on the latest version of OxygenOS 12 then follow the instructions in the link. Do note that the Beta version will format your device, so make a backup before trying the Beta.

What are the issues in the Beta software?

There are a number of known bugs, including the incompatibility of carrier versions with the Open Beta builds, a difficulty with the flashlight, and the failure to display incoming call notifications when an iPhone (!) is calling. However, the problems that OnePlus has previously identified are merely the tip of the iceberg; there may be further problems deep within the ocean.