• Realme GT Neo 3 is set for a confirmed India launch on April 29, 2022. • The GT Neo 3 is among the first smartphones to support 150W rapid charging. • Realme is working on developing its Realme Pad 5G.

Realme CEO Madhav Seth has confirmed the launch of the Realme GT Neo 3 in India on April 29 in his Ask Madhav Video. Besides, the video demonstrates that Realme is working on the Realme Pad 5G. 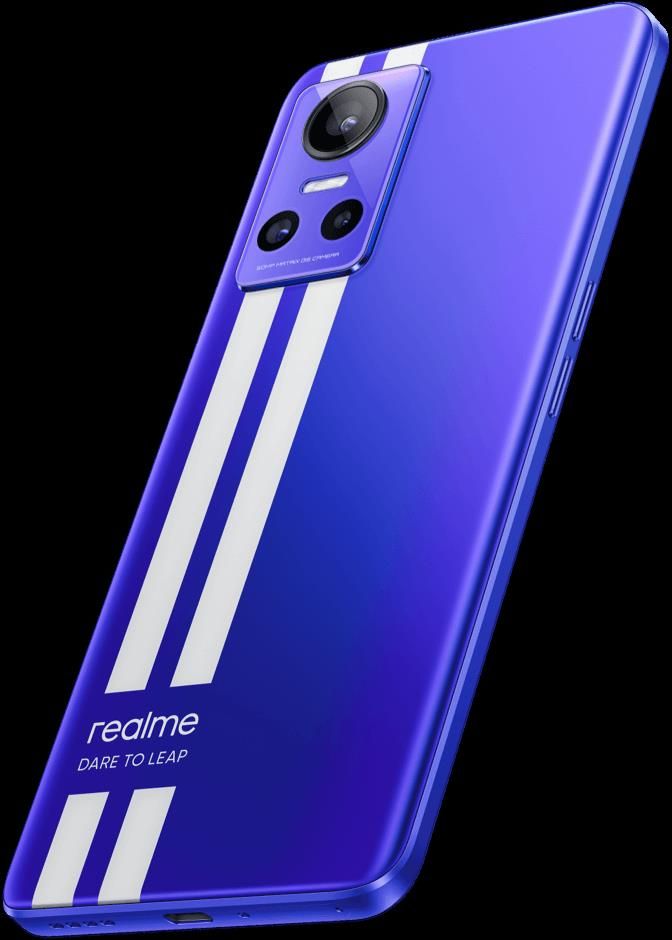 Realme has already launched the GT Neo 3 globally. Hence, its specifications are no longer secret.