With Realme planning to expand its Indian presence, it opens up 100 retail stores in Tier II and Tier III Indian cities.

• Realme enhances its accessibility by expanding into smaller Indian cities. • Realme announces the launch of 100 new and exclusive retail stores pan India. • A flagship store likely to open in Gujarat to enable customers to enjoy a smart experience 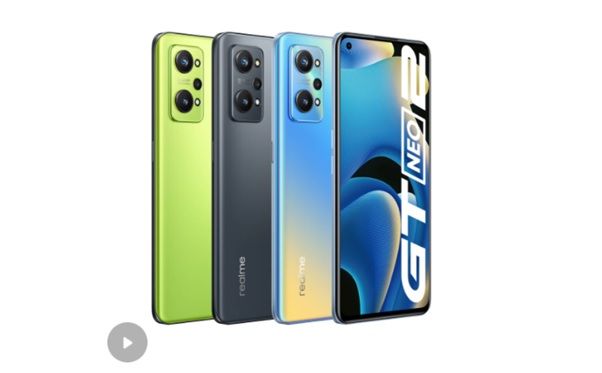 Realme has already announced its support for the Make In India initiative. The company has now declared that it will open 100 exclusive retail stores in Tier II and Tier III Indian cities to expand its reach in the Indian consumer market.

Madhav Sheth, VP, and CEO, Realme India, stated that the company is proud to achieve this milestone because it testifies its capabilities to satisfy consumer needs despite the challenges posed by COVID 19. In addition, the consumer’s energetic and enthusiastic response to Realme products is the driving force behind this initiative.

These 100 retail outlets will feature the latest Realme products, including smartphones, laptops, and other electronic gadgets. Besides these 100 stores, Realme plans to open a flagship store in Gujarat.

The company has an ambitious target of unveiling 300 exclusive Realme stores by 2021 and expanding to more than 1000 by 2022. The Counterpoint Research report shows Realme leading the Indian market in the 5G smartphone segment with more than 22% share in Q2 2021.

Realme plans to ship another 100 million handsets by the end of 2022 and maintain the same milestone in 2023 to enhance its YoY growth. Realme states that 50 million of its 100 million Realme users are from India alone. The festive season will see Realme targeting six million smartphones and more than two million IoT products.