Realme has released the Q5i smartphone in China

• The Realme Q5i has been released in China. • The Q5i is a part of the new Q5 Series, including the Q5 and Q5 Pro, set for a release on April 20. • The Realme Q5i supports dual 5G connections simultaneously. 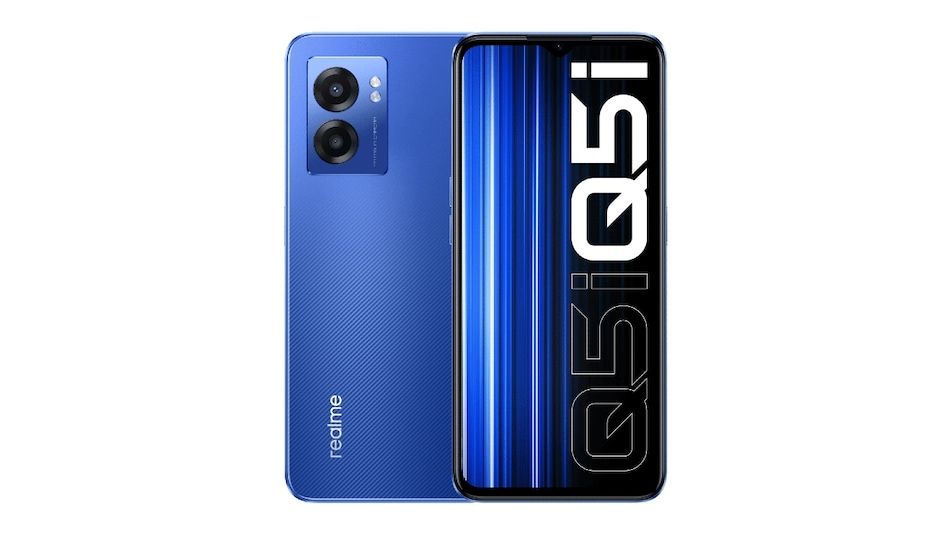 The Realme Q5i is a continuation of the Realme Q5 series smartphones, Q5 and Q5 Pro. Realme has released the Q5i in China and will be releasing the other Q5 smartphones on April 20, 2022, during the launch event.

The Realme Q5i is an advanced version of the Q5 because it supports dual 5G connections simultaneously. In addition, this smartphone works on a powerful MediaTek Dimensity 810 SoC and features a 5000mAh battery that supports 33W fast charging. This powerful battery offers up to 34 days of standby time and 95 hours of uninterrupted music.

Other exciting features include a side-mounted fingerprint sensor for instant unlocking. It also supports dynamic RAM expansion by providing up to 5GB additional memory and boosts its overall performance. The Realme Qi5 will presently be available in China alone. The 4GB variant is expected to cost around CNY 1,199 (approx. Rs 14,300), whereas the 6GB version is priced at CNY 1,299 (about Rs 15,500). In addition, the Q5i is available in two color options, Obsidian Blue and Graphite Black.

Be in touch to know when the Realme Q5i gets an Indian release.