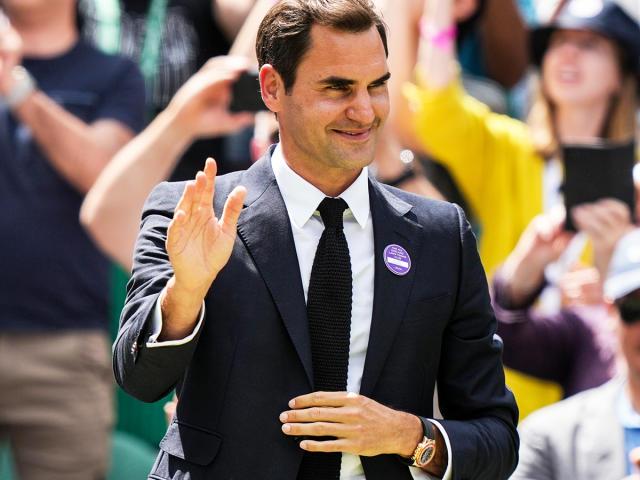 While not playing in Wimbledon this year, the 40-year-old 20-time Grand Slam champion was present for a ceremony honoring the tournament's past champions and the 100th anniversary of Centre court matches at the All England Club.

Alongside fellow Wimbledon champions Novak Djokovic and Rod Laver, Federer cut a handsome figure by showing up in a sharp black suit and one of his distinctive On Running sneakers. 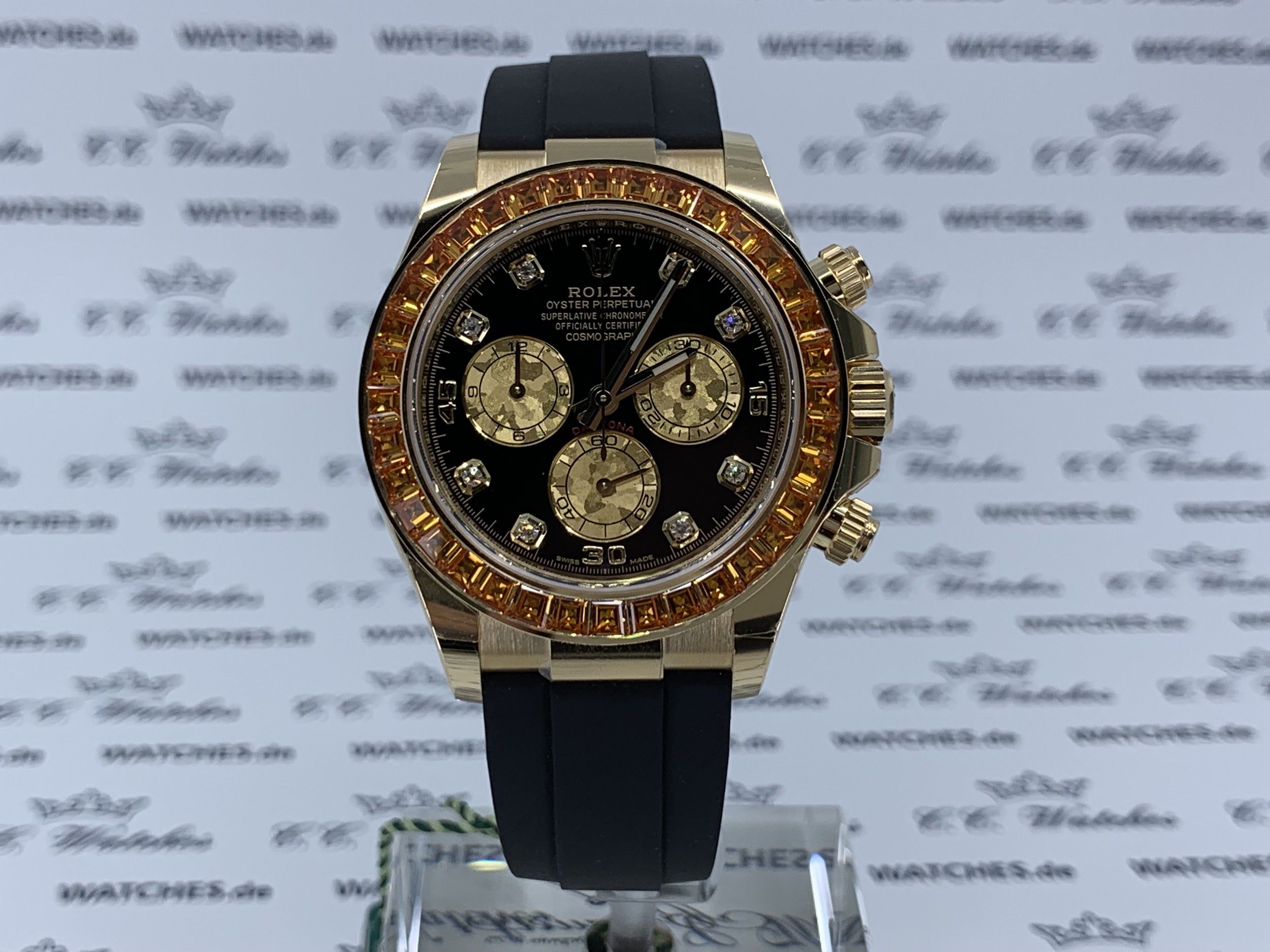 But what was on his wrist—a brand-new, off-catalog Rolex Cosmograph Daytona in "Orange"—particularly struck everyone present there. It's possibly the greatest look with the new luxury timepiece, and it's guaranteed to have made a few watch enthusiasts envious.

It's an "off-catalogue" Rolex, as hinted at above; that is, it is not officially listed anywhere on the Rolex website or displayed in boutiques. Only the most significant clients of Rolex, known as "testimonies," are permitted to purchase or receive access to this uncommon and special watch (what the brand calls their ambassadors).

Off-catalogue Rolexes are typically the most opulent and pricey creations from the brand. The Daytona "Eye Of The Tiger," a similarly embellished precious metal timepiece that is a favourite of celebrities like Conor McGregor, is the most well-known off-catalogue Rolex.

Roger has worn several 2022 Rolex watches recently in addition to this one. The Swiss star was seen sporting the highly anticipated new Rolex GMT-Master II "Sprite" at the 2022 Spanish Grand Prix of Formula One, where he was meeting Mercedes players Lewis Hamilton and George Russell.