Samsung Galaxy Unpacked 2022: what to expect

The summer of 2022 has been jam-packed with smartphone launches, from the introduction of Nothing Phone (1), the company’s first foray into the smartphone market to the latest update of the immensely successful mid-range Google device, the Google Pixel 6A. Things are only just starting to heat up, in the coming week Samsung is going to give a virtual presentation of several of its upcoming products during the Galaxy Unpacked event on 10th August. Here is a list of things we know and are expecting Samsung to release during the event. 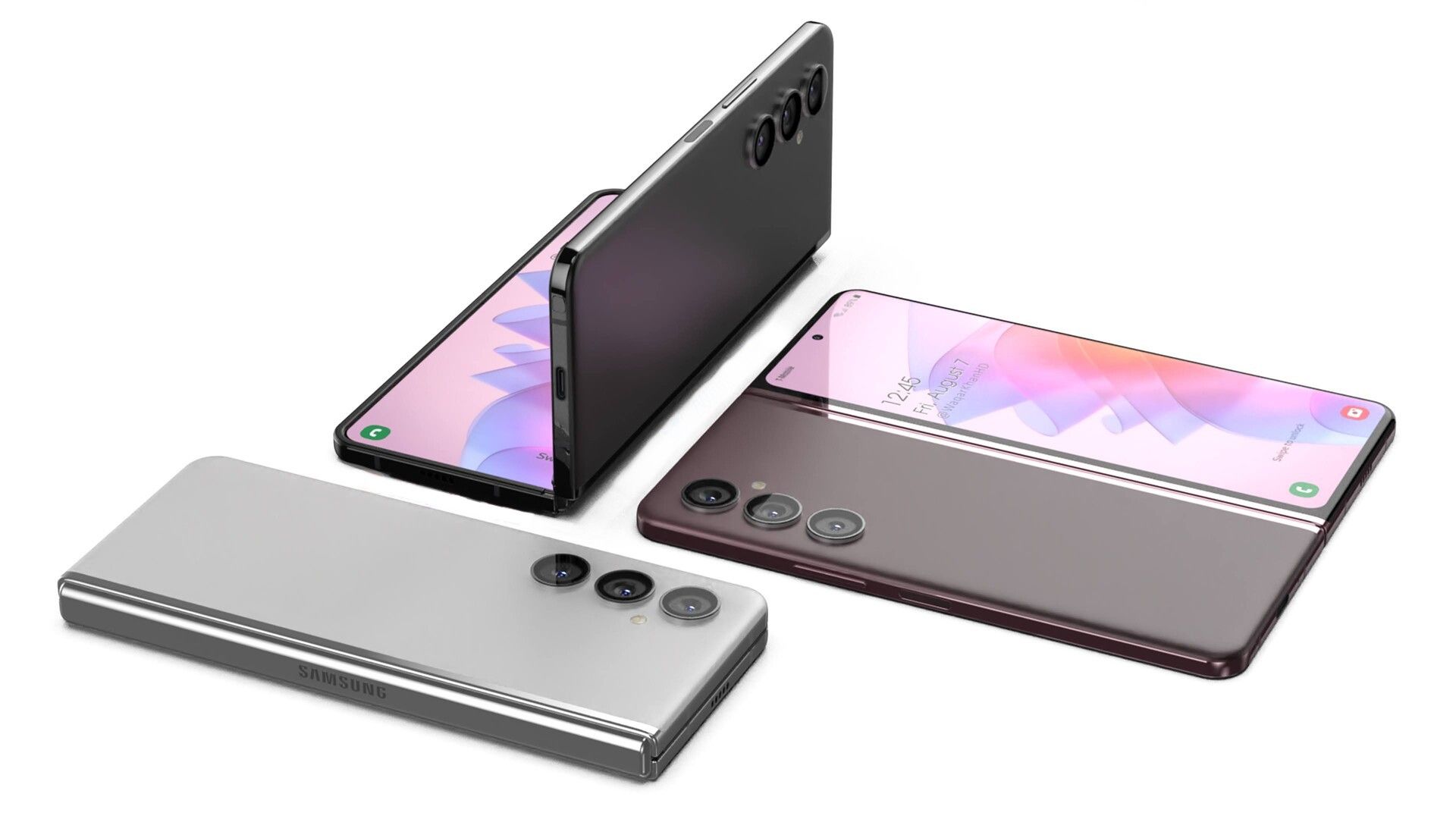 The main attraction of the event is going to be the brand new Galaxy Z Fold 4. With the updated Snapdragon 8+ Gen1 under the hood, you can expect faster performance to help with multitasking. The camera system will also see improvements with a 50 MP primary shooter. Samsung has also reduced the crease in the middle of the screen which might prove a tempting upgrade even for the users of the Galaxy Z Fold 3. 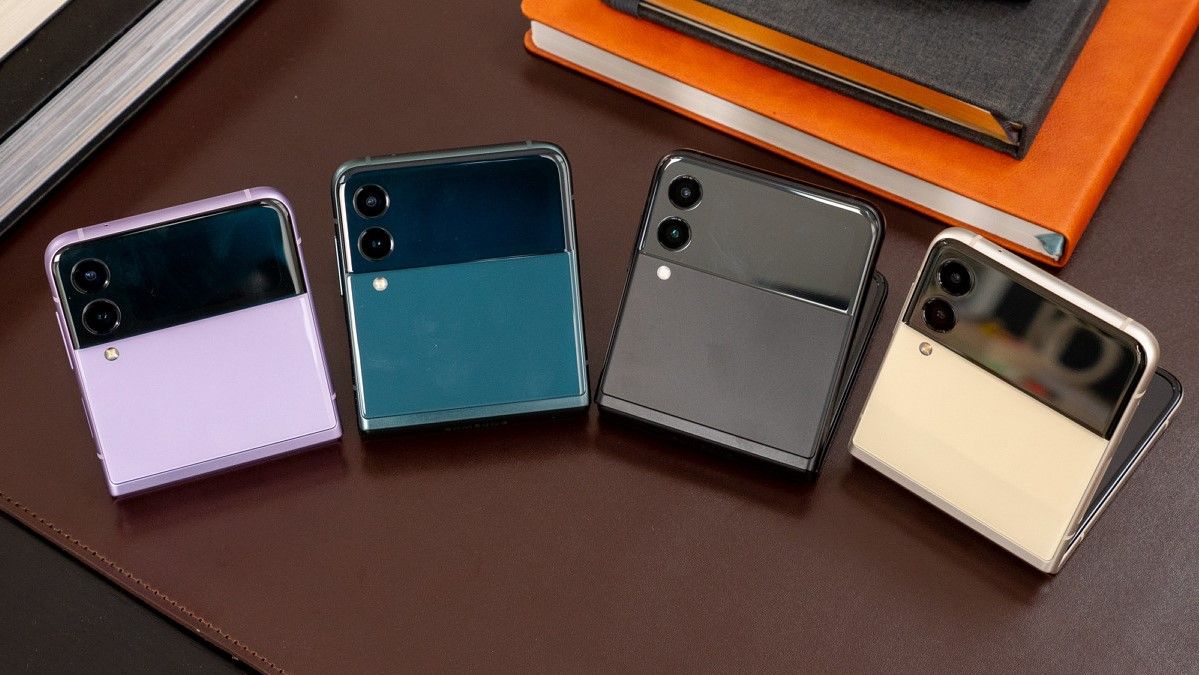 Samsung has the Galaxy Z Flip 4 for the lovers of the clamshell form-factor. The Flip 4 will see several improvements over the Z Flip 3, with Snapdragon 8+ Gen 1 and a reduced crease. The battery capacity and charging speed are also most likely to see upgrades whereas the ones expecting improvements in the camera departments will have to contain their excitement as the camera system is rumoured to remain unchained with two 12 MP shooters. 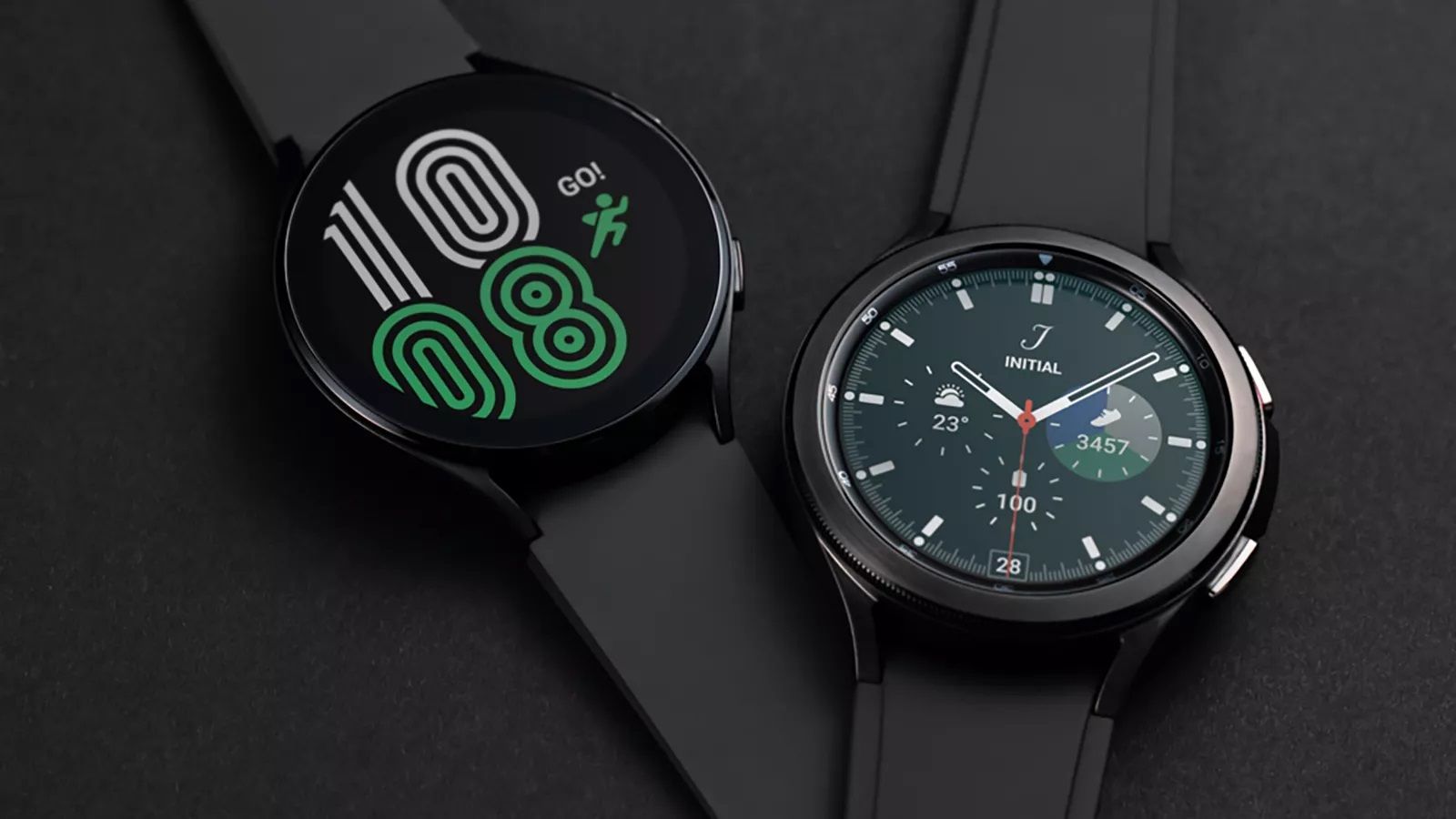 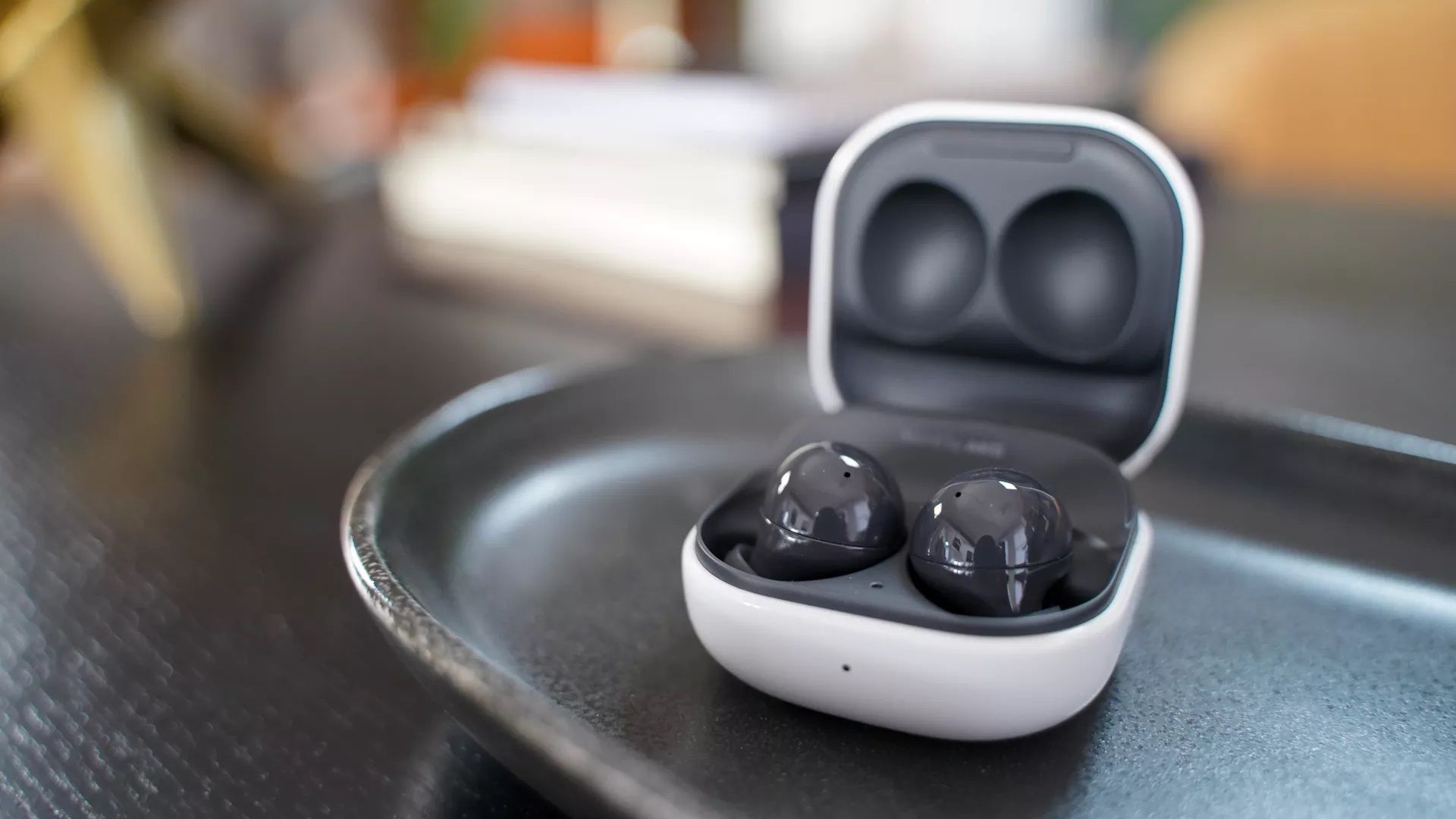 Last but not least, there are going to be new Galaxy Buds 2 Pro as a perfect companion for your latest foldable smartphones. 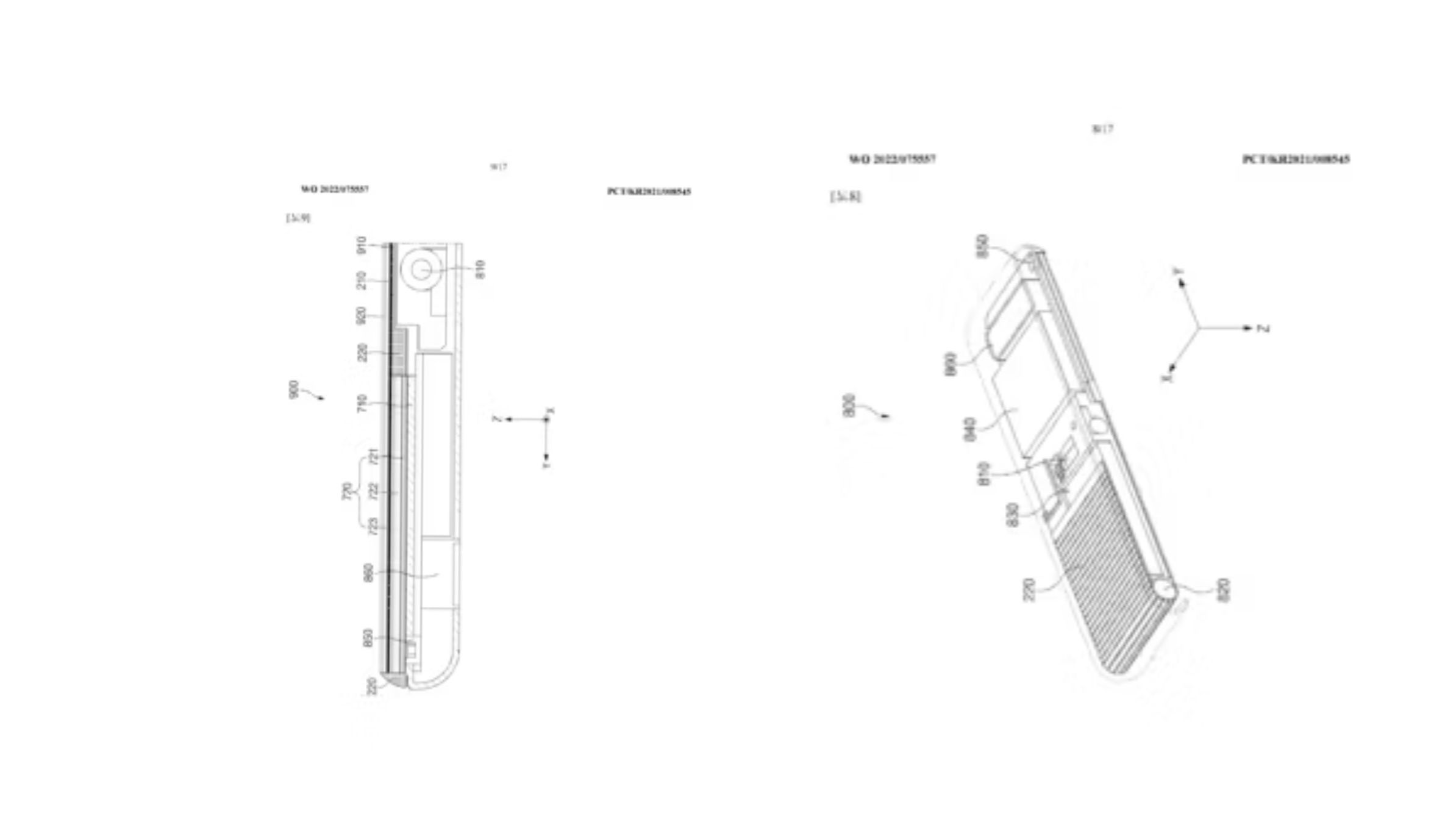 Even though it is highly unlikely but Samsung being at the forefront of innovative technology might surprise you with a tease of a smartphone with a rollable display dubbed as “N4” or “Project Diamond” which was leaked earlier this year. 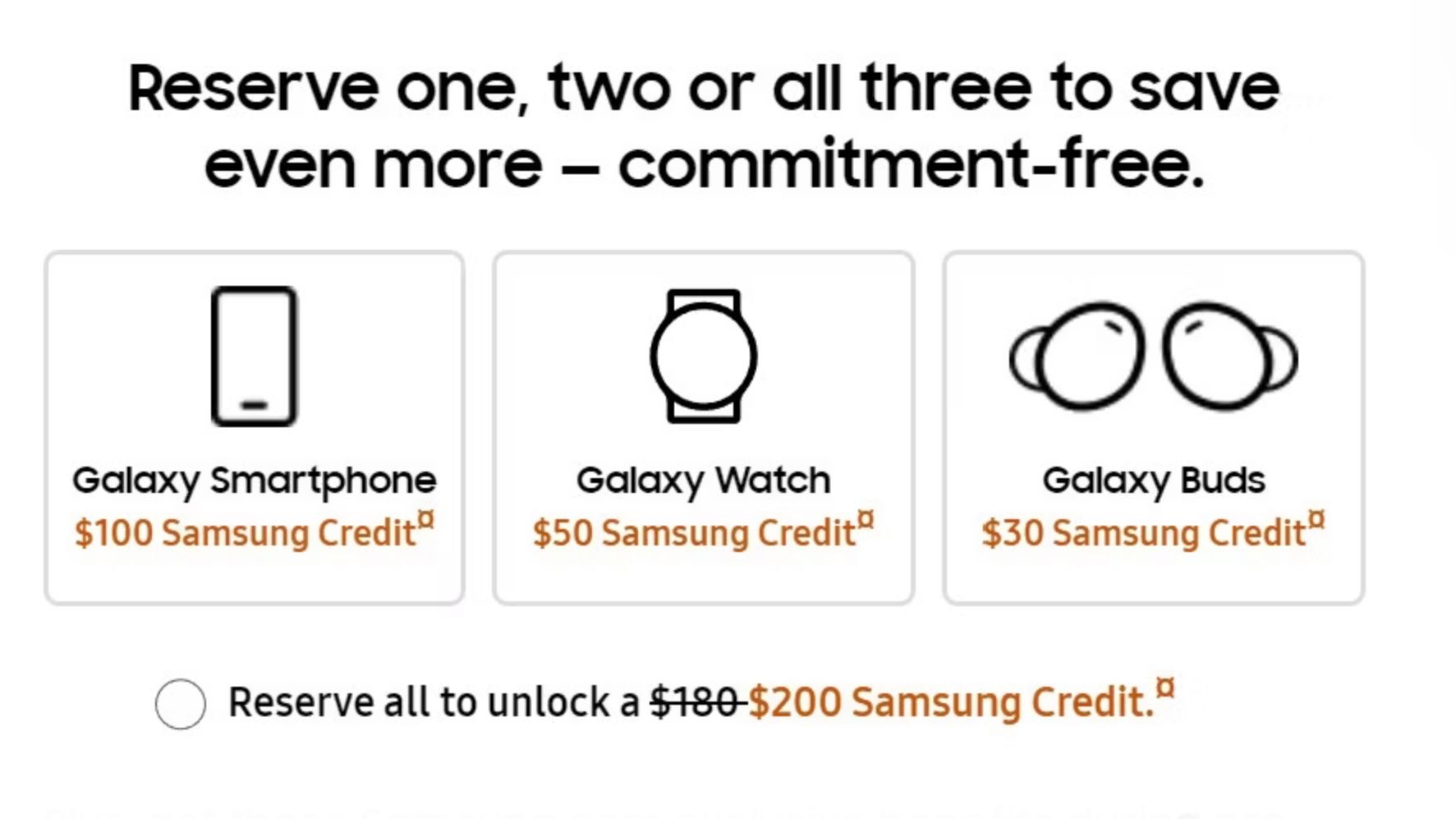 With the event on 10th August, the Upcoming Samsung mobiles are expected to be available to be purchased the same week. The price is expected to be similar to the devices to be replaced. Samsung has already started pre-orders in India with rewards of up to Rs 5000.