Samsung has the best software update policy in the Android world and will prove it again by updating many of its phones to Android 13-based One UI 5 before the end of the year. It's no surprise that the latest flagships, the S and Z series, are on the list. Samsung rolled out a public beta of One UI 5 for select models back in August, but the company has always prioritized premium phones for quick updates. However, the mid-range A53 is probably less expected and a much-welcomed addition. Despite being Samsung's best-selling phone, the Midrange usually has a long wait for an update.

UI 4 was released on November 15, 2021, for his S21 series and then rolled out to other smartphones over the next few months (for example A52 5G in December, the original A52 released in January).

There is nothing in the timeline on the other phone. Based on previous schedules, most eligible models will be updated in Q1 2023. This includes phones such as the S20 series, Note 20 series, other mid-range A, M and F series phones and some tablets. 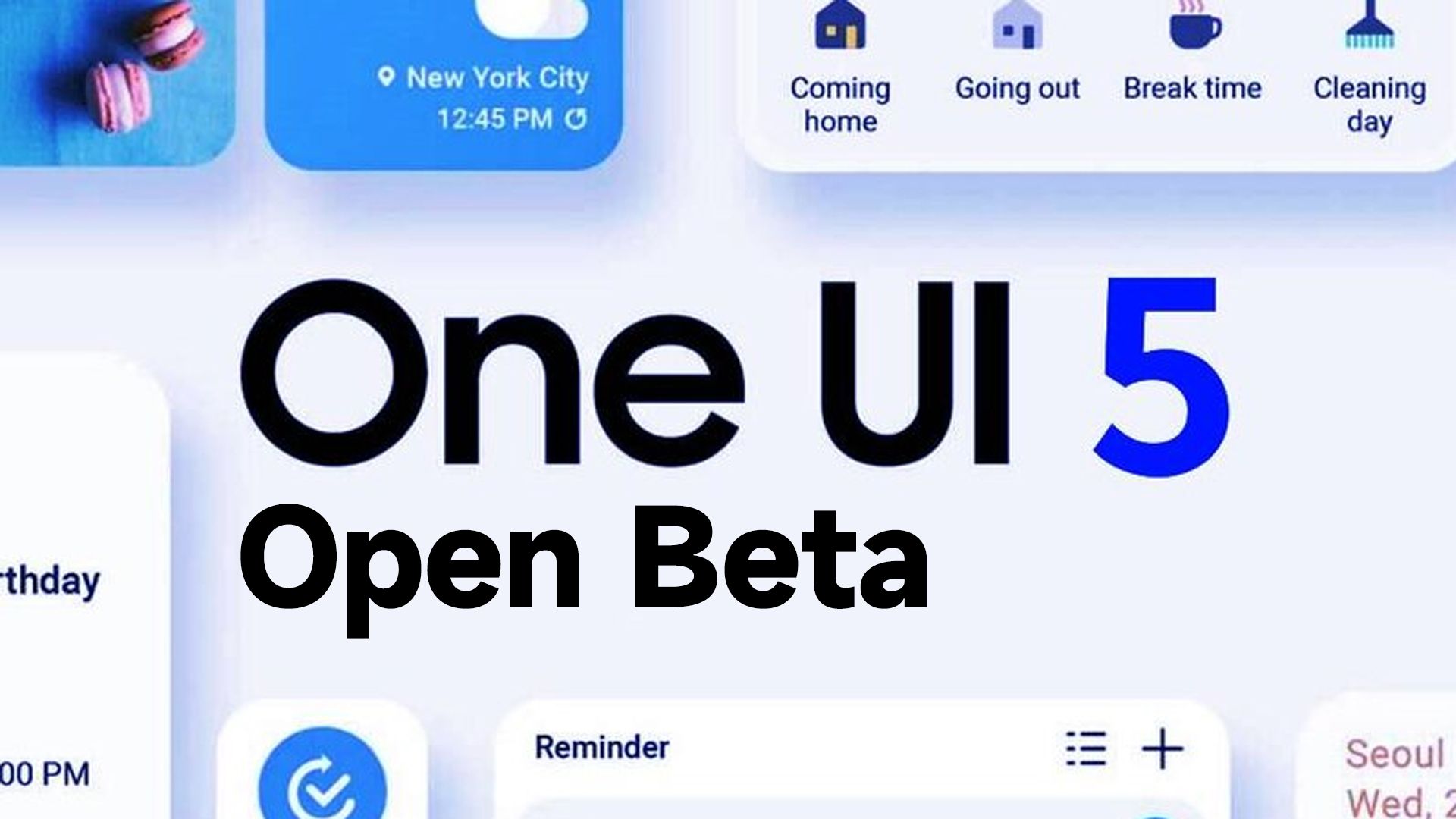 If you're interested, sign up for One UI 5 and try it out in the beta program. This will give you a first look at the new features coming soon to the phone, including interface improvements and navigation gestures, and some of Samsung's new apps like the newly improved Camera app.

Fire Boltt Ninja Call Pro Plus launched in India for under Rs 2XXX
Fire Boltt has launched a new smartwatch in India. The watch features the largest screen currently available on smartwatches with calling capabilities.
23-Nov-2022 11:38 PMRead Full News
Best smartphones under 10000: Buyers Guide
These are some of the best smartphones under Rs 10000. If you are looking for a budget device, these are some of our most loved smartphones available in India.
23-Nov-2022 02:15 AMRead Full News
Anticipated changes coming to iPhone 15 series
While it's only been a few months since the release of the iPhone 14 series, the internet is filled with leaks and changes coming in the iPhone 15 series.
22-Nov-2022 04:02 AMRead Full News
OnePlus 10 Pro prices slashed in India
OnePlus has lowered the price of its flagship OnePlus 10 Pro by Rs 5000. It is speculated the company is going to release the OnePlus 11 series in the coming month.
21-Nov-2022 11:53 PMRead Full News
Xiaomi Prototype Folding phone leaked
A new outward Folding phone from Xiaomi is leaked online. The phone is powered by the Snapdragon 855 with an X50 modem for 5G support.
21-Nov-2022 12:16 AMRead Full News
Vivo X90 Series may launch this month
Vivo may launch the X90 series this month. The two confirmed devices are the Vivo X90 and the Vivo X90 Pro+. Learn more about the devices here.
18-Nov-2022 06:12 AMRead Full News
Indian PC market declined by double digit in Q3 2022
The Indian PC market has seen a double digit decline of 11.7% in Q3 of 2022. It is the first fall after eight consecutive quarters.
18-Nov-2022 01:36 AMRead Full News
OnePlus 11 confirmed: Big changes ahead
OnePlus has officially confirmed the release date for the OnePlus 11 on their Weibo account. OnePlus 11 will be first smartphone to be powered by Snapdragon 8 Gen 2.
17-Nov-2022 06:26 AMRead Full News
Qualcomm introduces next gen flagship chipset
Qualcomm has launched the Snapdragon 8 Gen 2 which will be used to power flagships from Samsung, OnePlus and more. It comes with 35% CPU improvements and more.
16-Nov-2022 04:17 AMRead Full News