Saregama Carvaan: the Perfect Phone for your Grandparents

Saregama, a popular music and audio company in India, has launched its first feature phone called 'Carvaan Mobile' which is preloaded with classic Hindi songs. 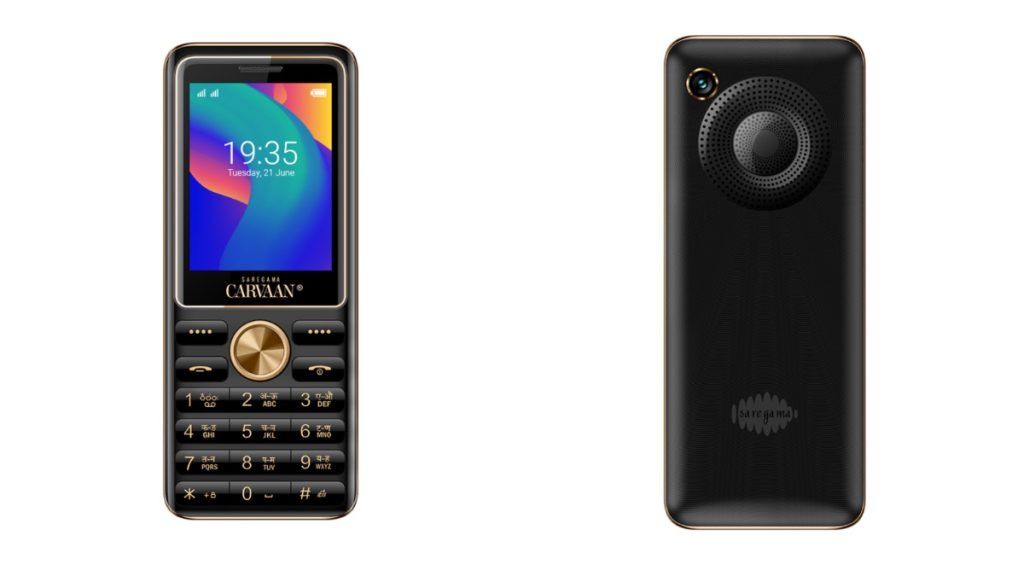 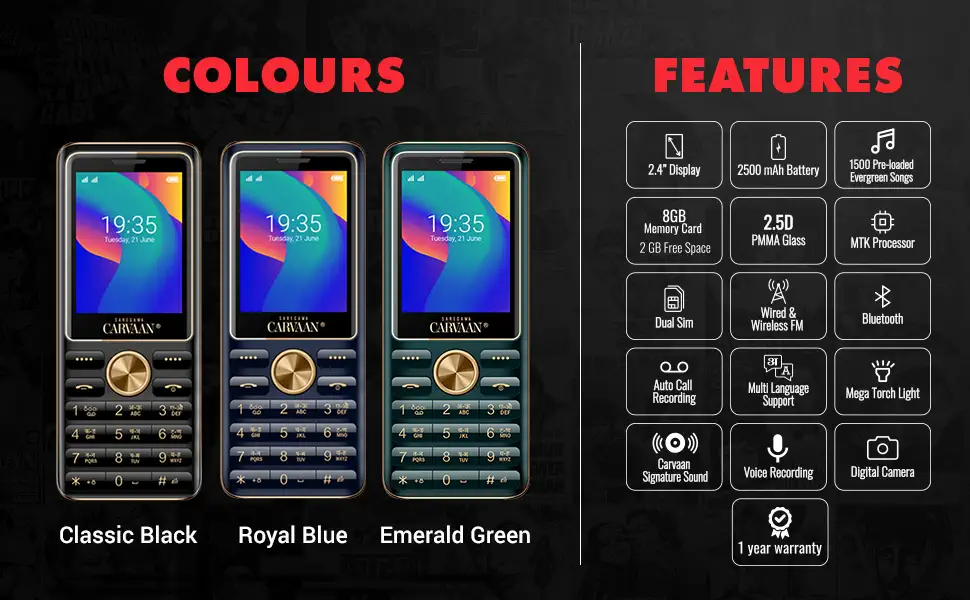 Saregama Carvaan mobile released in two screen sizes of 2.4 inches and 1.8 inches. The 1.8-inch version of Saregama Carvaan Mobile sells for Rs 1,990 and the 2.4-inch version at Rs 2,490 in India. The smartphone was launched in three color options: emerald green, classic black and royal blue. Available through Saregama's website (saregama.com), retailers, and e-commerce platforms such as Amazon and Flipkart, the company plans to launch the phone in all regional languages.