The OnePlus 9RT is ready for an Indian launch 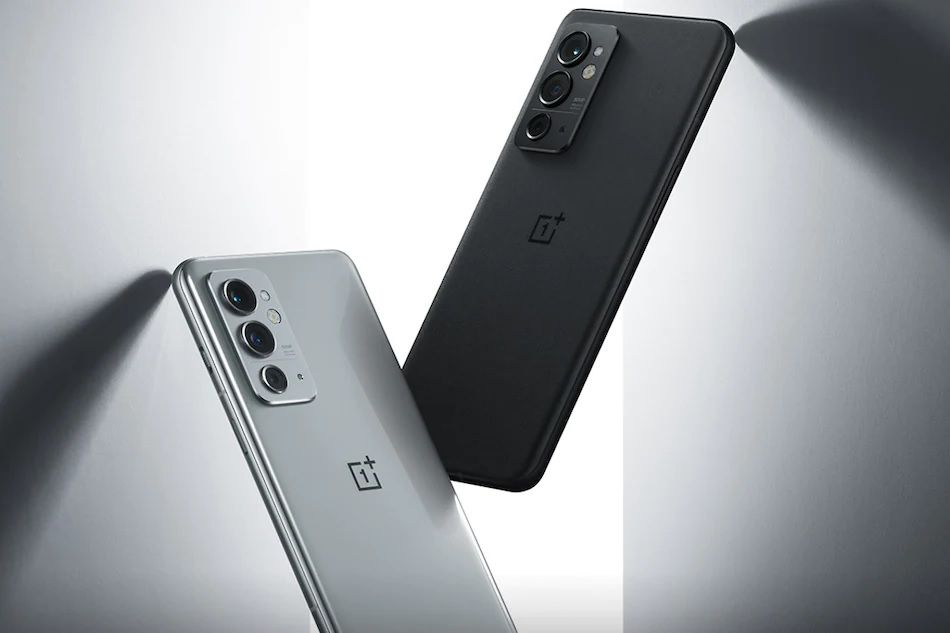 In India, the OnePlus 9RT is seeing a festival release on January 14, 2022. The premium flagship offering replaces the OnePlus 9R available with similar pricing. The handset was already launched in China earlier in October 2021. In addition, the OnePlus Buds Z2 is also launched simultaneously with the OnePlus 9RT.

The OnePlus 9RT specifications include a 6.62-inches E4 OLED display that supports a refresh rate of 120Hz. The 1300 nits brightness makes it one of the best smartphones to use in broad daylight conditions. In addition, it features a 600Hz touch response and supports HDR10+. The smartphone draws its power from a Snapdragon 888 CPU that pairs with Adreno 660 GPU to deliver an exciting gaming performance. Initially, it is available with 12GB RAM and 256GB internal storage.

The OnePlus 9RT offers a triple rear camera option with a 50MP Sony IMX766 main camera supported by OIS and EIS. Besides, it features a macro lens and a 16MP wide-angle lens. Besides, there is a 16MP selfie camera at the front. The OnePlus 9RT Chinese model works on ColorOS based on Android 12. However, the Indian handsets could feature the OxygenOS skin. Moreover, the smartphone has excellent connectivity features like 5G, WiFi6, USB Type-C port, Bluetooth, GPS, and NFC compatibility.

The OnePlus 9RT is similar to the other OnePlus models with narrow bezels and flat edges. The rectangular housing at the back accommodates the LED flash and the triple camera sensors. Besides, the OnePlus logo is available on its reverse. The handset comes with an inbuilt fingerprint sensor, a USB Type-C port charging feature, speaker grills, and the SIM tray selection.

Though OnePlus has not officially announced the pricing, one can expect it to be in the Rs 45,000 to Rs 50,000 range, depending on the RAM and storage specifications.