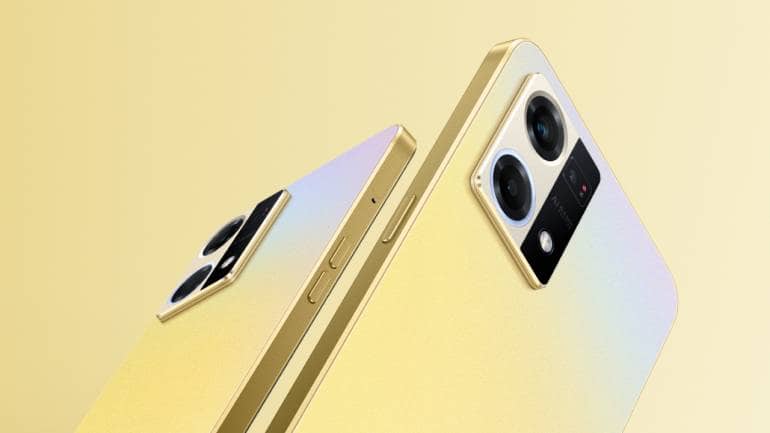 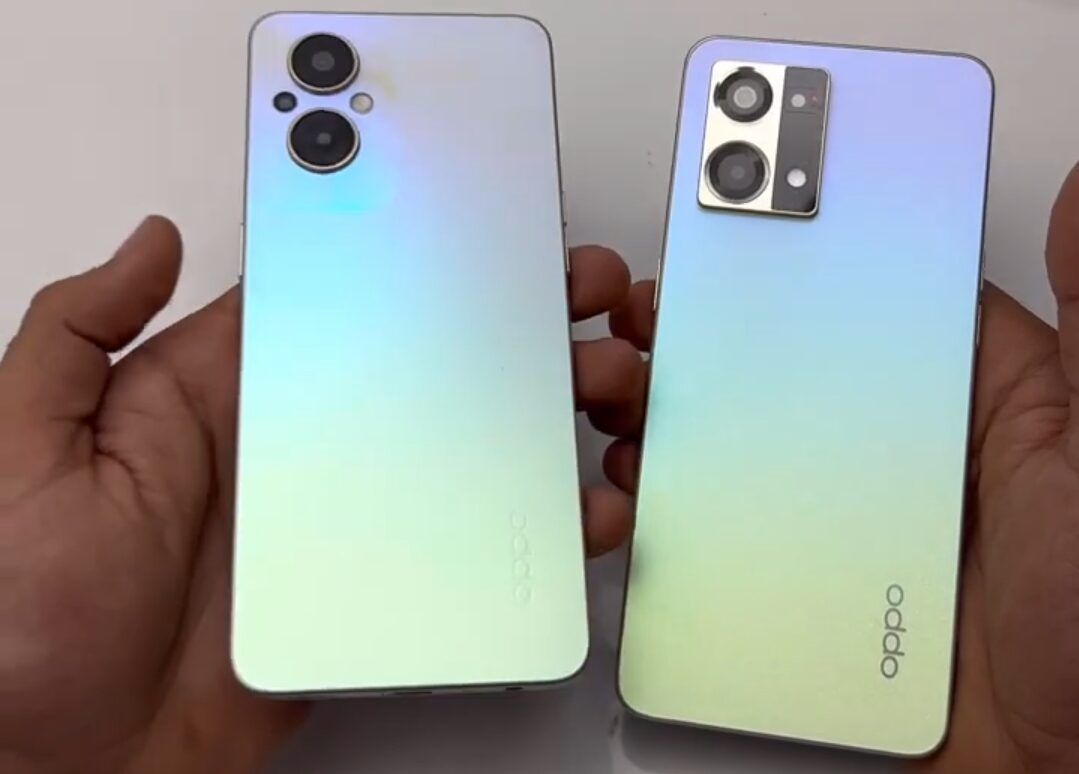 Oppo claims that the F21s Pro series is the first in its category to include a Microlens camera. In addition, the smartphone has an orbiting light, which is a ring light that surrounds the secondary camera lens. Oppo has revealed that the smartphone series would be 7.66mm thick and feature the company's Oppo Glow design on the back panel.

The phone's rear panel is glossy, while the front panel has a punch-hole cutout. The Oppo F21s Pro series will have volume rockers and a SIM tray on the left spine. On the right spine, there will be a power button. The handset series will include a USB Type-C port, a 3.5mm audio jack, a microphone, and a speaker grille at the bottom. The next Oppo phone series will include a hole-punch cut out in the top-left corner of the display at the front, which is likely to house the selfie camera. 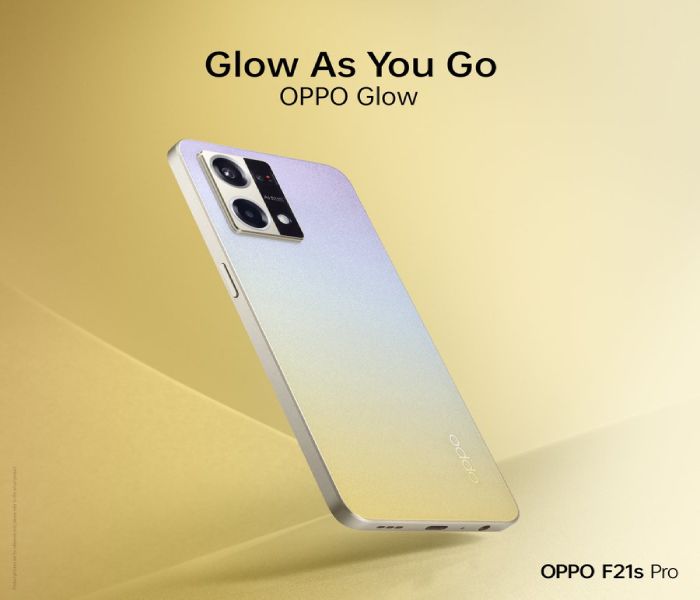 OPPO F21s Pro Price in India is expected to start from Rs. 20,990 (not a confirmed price, just an estimated price). The OPPO F21s Pro 4G is expected to be available soon. The launch date overlaps with the Vivo V25 5G India launch, which will also take place on September 15.

Oppo F21s Pro will join the existing Oppo F21 Pro and Oppo F21 Pro 5G, which were launched in the country in April this year. The Oppo F21 Pro features a 6.4-inch AMOLED display with full HD+ resolution, a refresh rate of 90Hz, and a touch sampling rate of up to 180Hz. OPPO F21s Pro Series launch date is 15th September.