The Tecno Pova 3 is on its way to India!

The Tecno Pova 3 teaser is now available on Amazon. The TECNO POVA 3's launch date in India is currently unknown.

The arrival of the Tecno Pova 3 smartphone in India could be forthcoming. On Amazon India, a teaser for the Tecno Pova 3 is currently available. In India, Tecno Mobile is preparing to debut the Pova 3, a new smartphone. Tecno unveiled the mid-range smartphone in the Philippines last month. The Pova 3 will be available in India, according to the mobile phone manufacturer. Amazon has also developed a page for the item. 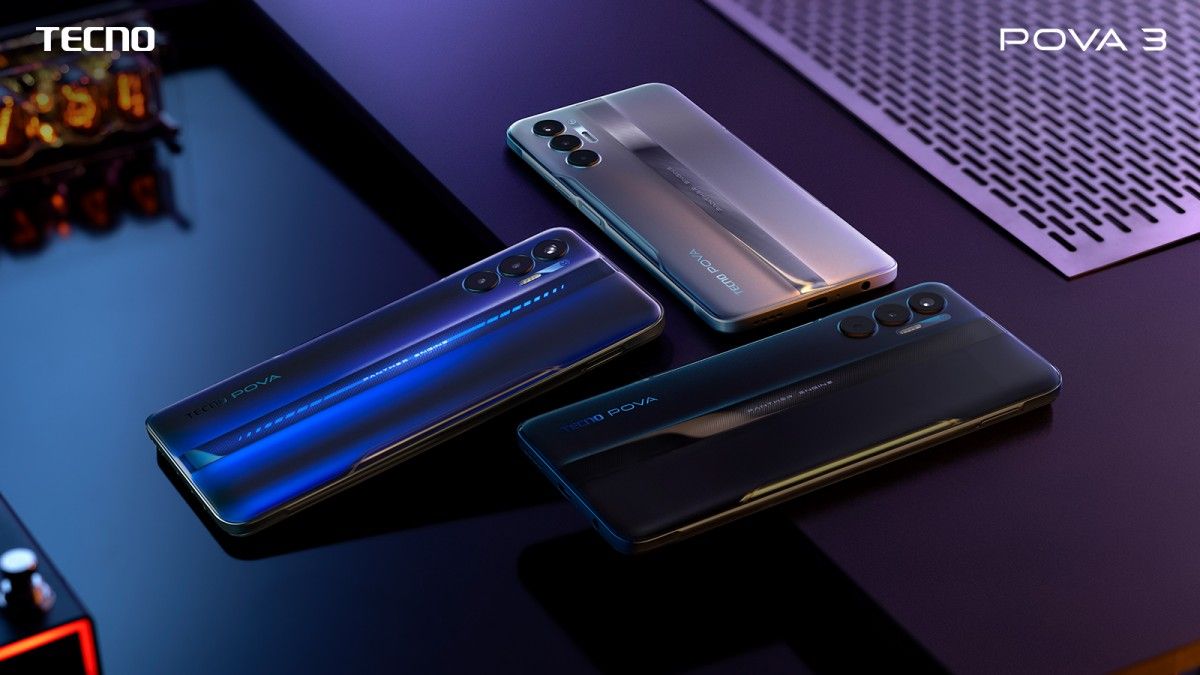 With model number LF7, the Tecno Pova 3 has already received BIS certification. Tecno has also verified the handset's design. In the teaser, the Pova 3 is seen in two color options. It will be available in two colors: blue and silver. The Black color variant, according to prior predictions, will also be made public. The back panel has a two-tone appearance. A vertical stripe runs along the center of the back panel. The Pova 3 has an attractive appearance on the outside. The Tecno Pova 3 comes with a set of specifications. Let’s have a look.

A 6.9-inch high-resolution LCD panel with a 90Hz refresh rate and a resolution of 2460x1080 pixels is featured on the Tecno Pova 3. The phone has a 7000mAh battery with a maximum charging speed of 33W fast charging. It is powered by a MediaTek Helio G88 CPU on the inside. The Tecno Pova 3 has 64GB or 128GB of storage, as well as 4GB or 6GB of RAM. You can also increase storage up to 11GB via virtual RAM expansion. A microSD card may or may not be supported by the Indian version of Tecno Pova 3. Android 12 could be pre-installed on the Pova 3 from the start.

The Tecno Pova 3 has a triple rear camera system with a 50MP main lens, a wide-angle lens, and a depth sensor. The Selfie lens should have a resolution of 8 megapixels. For further protection, the Tecno Pova 3 incorporates a fingerprint scanner on the side. The Tecno POVA 3 sounds great thanks to its dual speakers and Z-Axis linear motor vibration.