The Pixel 7 series has remained largely unchanged from the Pixel 6 series introduced last year. While there are few hardware improvements, the primary changes brought to the new devices are in the software.

Here is a list of 5 features that we are most excited about in the new Pixel 7 series. 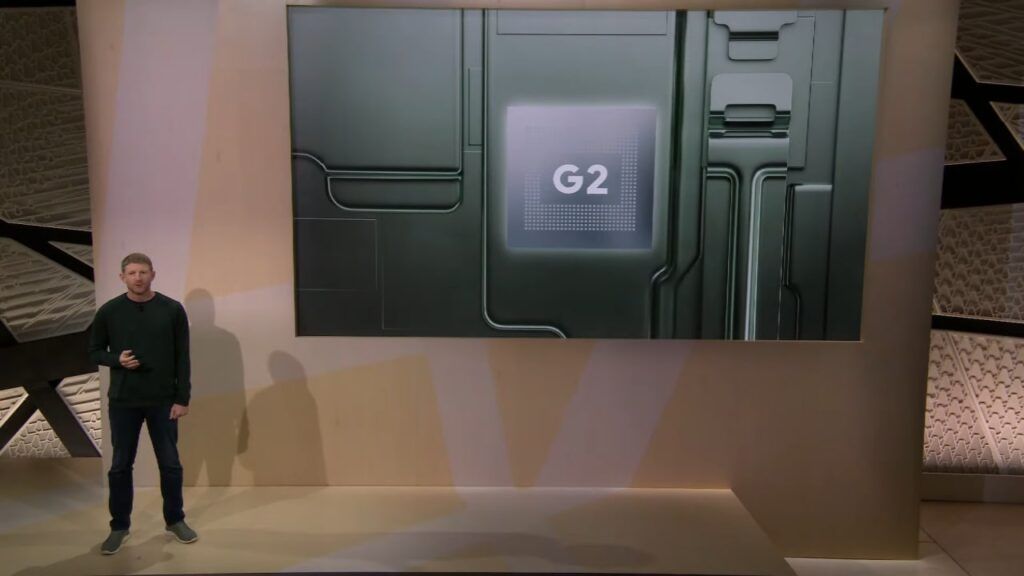 The Google Pixel 7 series is powered by Google's improved Tensor G2 chip. The new chip has slightly better performance than its predecessor, but that's not the point of the new chip. This chip has more powerful machine learning tools that can translate languages ​​in real time.

Face Unlock was available on the Pixel series up to Pixel 4 but has been removed from later models. This feature returns to the Pixel 7, and as an added benefit, the fingerprint scanner remains on the phone. The Google Pixel 6 had a number of fingerprint sensor issues that were later fixed in an update, but it remains to be seen if this will be an issue with the Pixel 7 series. Google's Pixel phones have always been famous for their photographic prowess, thanks to the company's superior image processing algorithms. This time around, the front camera is new compared to the Pixel 6 series. The new 10.8-megapixel selfie unit can shoot 4k video at 60fps.

It's no secret that Google's Pixel phones are the first in line to receive software updates and get the latest Android versions. Apart from that, Google will also make "Feature Drops". As part of the program. With feature drops, Google will roll out new features to Pixel phones outside of regular Android OS updates. So, if you buy a Pixel 7, you can expect interesting new features every three months. Google is also promising five years of security updates for the Pixel 7 series. 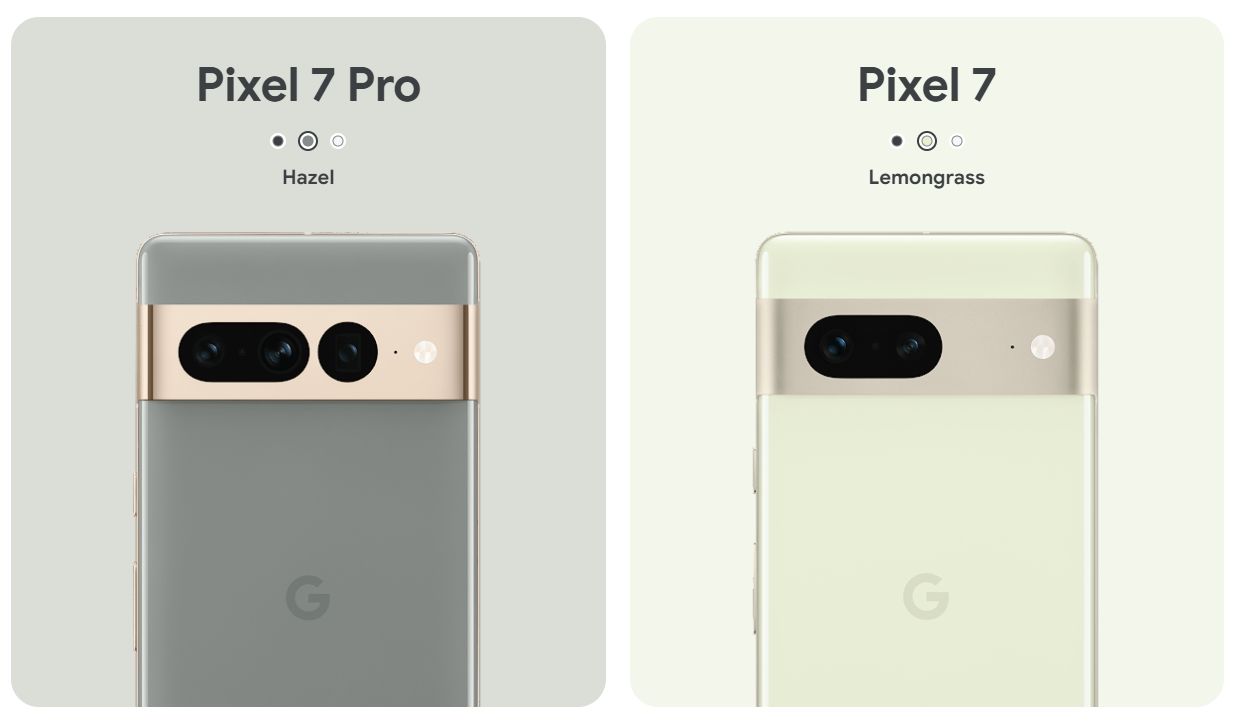 As we said, Google Phones are some of the best phones for photography and that is true in the case of the Google Pixel 7 duo. Even though the camera hardware is largely similar to the Pixel 6 series, Google with the new Tensor G2 chip has introduced a lot of upgrades to the camera. Real Tones allows the camera to perform more fairly regardless of skin tone. In the darkest scenes, Night Sight photos are sharper than ever. HDR+ update with bracketing and new ML noise reduction technology halves the exposure time than before, so low light photos have less motion the blur. The Pixel 7 Pro features an upgraded ultra-wide-angle lens that's 21% wider than the Pixel 7, giving you more room in your frame. Also, the ultra-wide-angle lens has an autofocus that drives the macro focus.