Check out the details as the Xiaomi 11i, and Xiaomi 11i HyperCharge have their first sale in India. 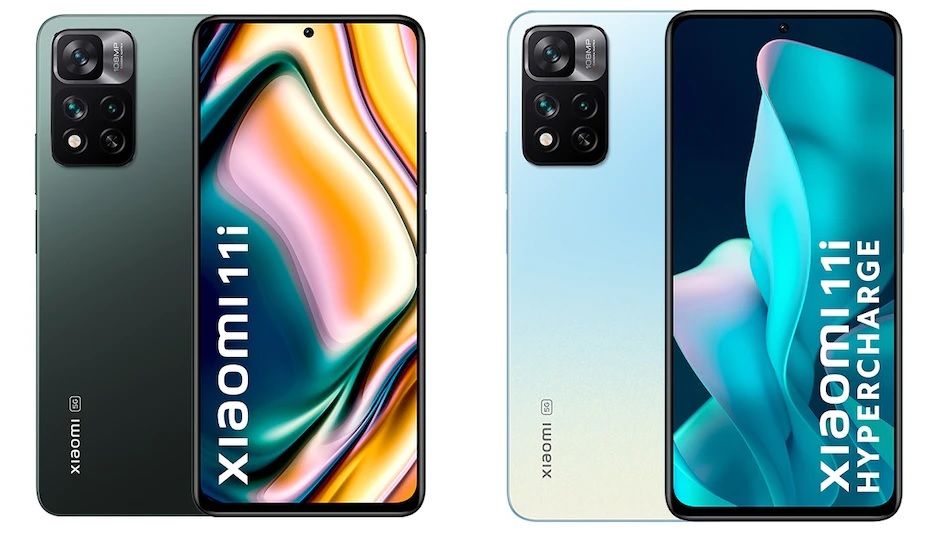 • The Indian launch of the Xiaomi 11i series is fairly recent. • Xiaomi 11i HyperCharge is reputed to be India’s fastest charging smartphone. • The highlights include a 120Hz AMOLED display, a Dimensity 920 processor, and 108MP main camera.

The pricing of the Xiaomi 11i pricing is as follows.

Exciting discounts are available on payment with SBI credit cards. Besides, there is a New Year discount of Rs 1,500. In addition, a Flipkart Smart Upgrade Program is available where the phone is available at a 30% discount. Furthermore, users can exchange their existing Redmi phones and earn additional discounts up to Rs 4,000.

The Xiaomi smartphones draw their power from MediaTek Dimensity 920 processors that can support up to 8GB RAM and 128GB internal storage. Both handsets run on Android 11 OS with MIUI 12.5.