If you are fond of playing games like battlegrounds mobile India which is basically pubg. And looking for a smartphone that will give the best support to your gaming apps, then Black Shark 5 is on its way to conquering everyone's heart.

Black Shark, Xiaomi's gaming-focused sub-brand, released the Black Shark 5 and 5 Pro in China earlier this year. Both gadgets have now been released internationally by the firm. Both phones are delivering outstanding performance. You'll receive a great camera, a powerful battery, and a large screen. Apart from POCO, Civi, and Redmi, Xiaomi also offers a Black Shark sub-brand that provides strong smartphones with bold designs which change the scenario of the gaming smartphone market.

Black Shark 5 has magnetic pop-up triggers, a 144Hz display, and a liquid cooling system for gaming. The Xiaomi-owned company had already introduced the Black Shark 5 series in March of this year. 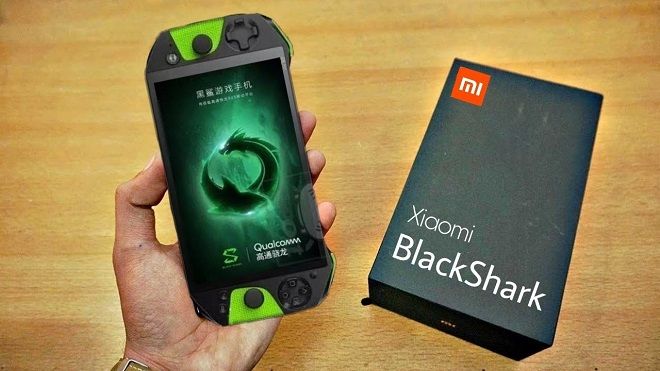 Specifications for the Black Shark 5 series

Black Shark 5, both versions come with a 4650mAh battery that supports 120W fast charging, Android 12-based Joy UI 13, a side-mounted fingerprint reader, and a pop-up magnetic trigger for gaming.