Redmi is relaunching its K series smartphones in India on July 20. Here is everything we know and what to expect. 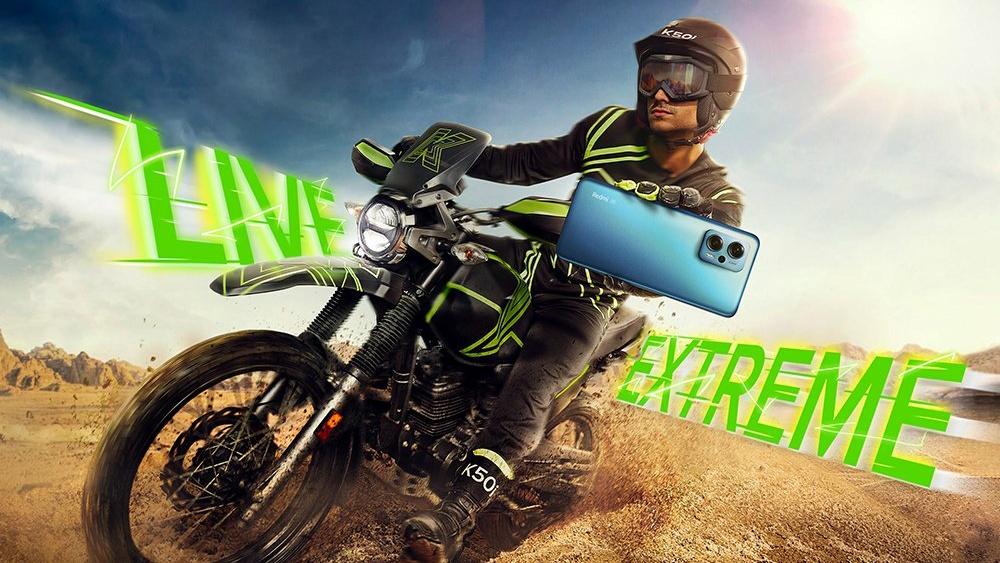 Redmi has confirmed the launch of a new K series phone in India, via Twitter. Though it has not been made official, the post clearly states that the new device will be called the Redmi K50i 5G, which will sport a blue colour along with a triple camera module on the back. Other specifications have not been revealed yet, but it is likely to see more information revealed in the following days leading to the launch date.

The Redmi K50i 5G will be the first device launched with the K branding since K20, launched in June 2019. The following K series of phones launched in China have been introduced in the Indian market under POCO branding, the Redmi K30 came to India as POCO X2 and the K40 as POCO F3 GT.

The new K50i 5G is likely to be based on the company’s Note lineup, the Redmi Note 11T Pro+ which launched in China earlier this year. 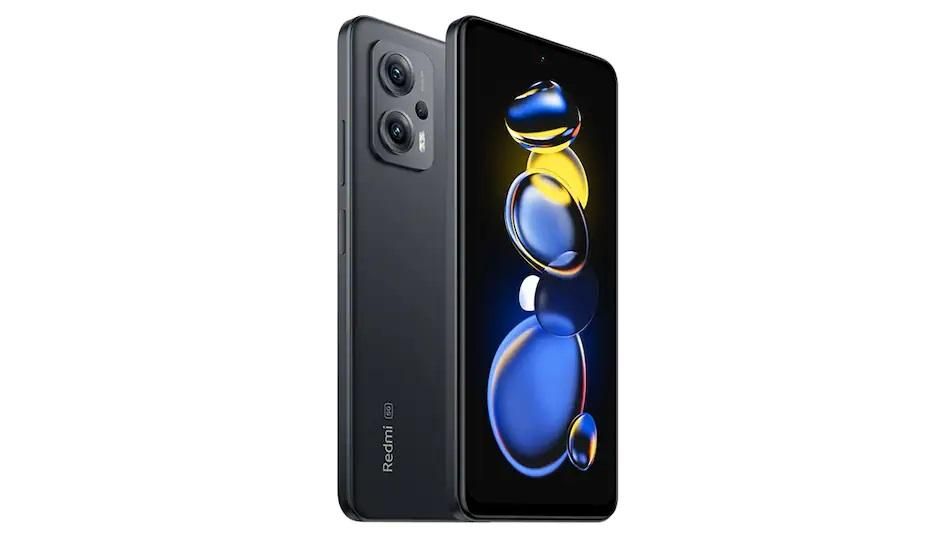 As the device is said to be based on Redmi Note 11T Pro+, it is likely to share mostly the same specifications, including the massive 6.6” FHD+ IPS display running at 144 Hz. Under the hood, the phone is to be powered by the Dimensity 8100, which is comparable to the last-gen Snapdragon 888. The triple camera module is expected to come with a 64 MP primary camera along with an 8 MP ultrawide and a 2 MP macro sensor. A 4400 mAh battery is to be included which might support fast charging at 120 W.

Even though the K50i 5G is expected to be launched with the following specification, it is highly possible that Xiaomi will tweak certain aspects of the device for the Indian market. We will know more details in the coming days leading to the launch of the device.