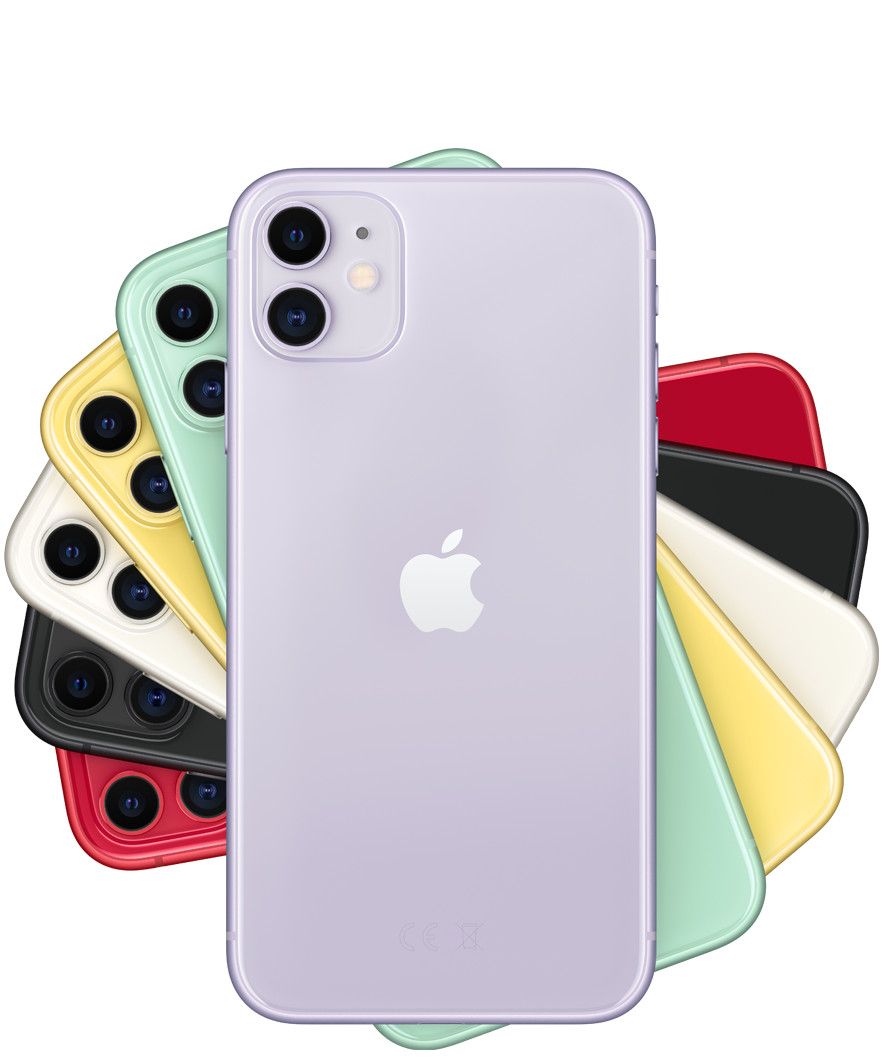 Apple has a reputation for discontinuing its old models as it keeps introducing newer models. So, the launch of the iPhone 14 could see it discontinuing the iPhone 11. However, Apple has not confirmed the news till now. Until then, Indian buyers can still purchase the iPhone 11 until the stocks last. The pricing is fixed at Rs 49,000 and might come down soon.

The iPhone 11 ranked the most popular smartphone in India and was the highest-selling appliance in its niche in 2020. The iPhone 11 is manufactured and assembled locally at Foxconn’s plant near Chennai.

Why is it being discontinued?

Indian users can still purchase the iPhone 11 until stocks last. Further, refurbished models with a 6.1-inches Liquid Retina IPS LCD will be available. These phones include a 12MP dual rear camera system. The 64GB storage model is available on Amazon, Flipkart, and retailer stores at Rs 49,000. Various bank offers reduce the pricing further.

The iPhone 14 and Pro models feature a 6.1-inches display, whereas the iPhone 14 Max and the Pro Max models come with a 6.7-inches display. These smartphones will be powered by Qualcomm A15 Bionic chipset and support 5G.