American consumers are stunned by Apple's decision to release the eSIM-only iPhone 14 series in the US. The India-focused iPhone 14 series has a real SIM slot, but we were surprised that some Indians couldn't figure it out. Many people buy their iPhone in the US at a much lower price by traveling to visit family and other relatives. Their main concern is the availability of his eSIM in India and its compatibility with Indian networks. 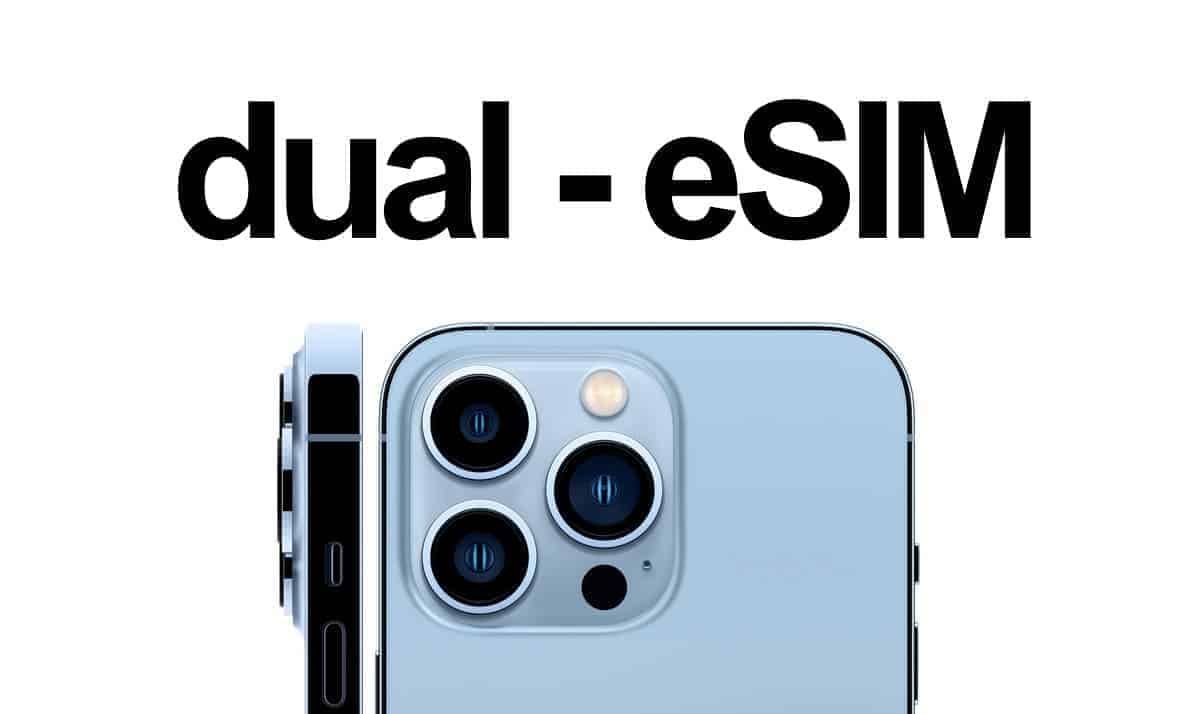 Prices of iPhone 14 series in other countries

Others might buy models from India or look into places like Dubai, where iPhones are slightly more expensive than their US counterparts, but still much cheaper than their Indian counterparts.

In the global smartphone market, Apple is the trendsetter, and other companies have often followed without apology. Examples include the removal of headphone jacks since iPhone 7 and 7 Plus, notch screens since iPhone X, and removal of charging adapters since iPhone 12 series. Just as the emphasis on eSIM-only smartphones is expected to gain momentum after Apple kicks off the trend.

What is an eSIM? 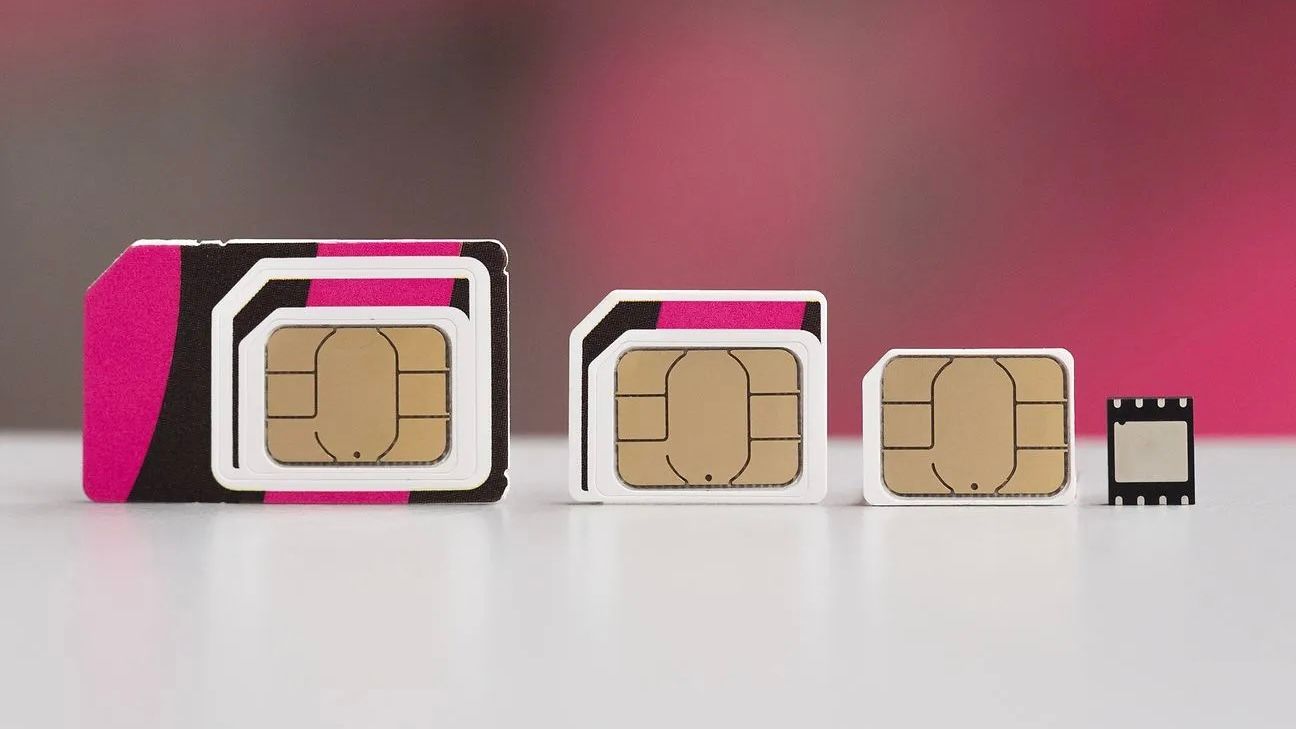 An embedded SIM or eSIM is a reprogrammable chip that is part of your smartphone. It has its pros and cons, but it's definitely better than a physical SIM card. This is possible because eSIMs can contain many different unique identifiers and are reprogrammable. Simply put, a smartphone with an eSIM has the ability to store a large number of SIM profiles. This makes things more convenient, especially for people with multiple active connections.

Do phones other than iPhone have eSIM?

In India, high-end smartphones such as Samsung Galaxy S series, Google Pixel series and Apple iPhones have physical SIM slots in addition to eSIM slots. Hybrid SIM configurations are expected to continue to be the preferred option for India-focused smartphones. But in the future, it will probably spread to phones of all price ranges. Analysts agree that it is too early for eSIMs to attract more attention from both phone makers and carriers.

One of the benefits of eSIM is security. Since it cannot be removed, it cannot be used even if it is lost or stolen. With an eSIM, international travelers can easily subscribe to a telecom connection and activate it before they arrive. However, it only works in countries where the carrier offers his eSIM.

Majority of the telecom companies support eSIM in India. The main three telecom giants, Airtel, Vodafone and and Jio already have eSIM support on their networks with many more coming soon.