Several of the best upcoming mobiles from Apple iPhone 14 series to some of the best gaming smartphones from Asus. Which are expected to be launched this month of September. In this article we will read about a few such highly anticipated devices.

Here is the list of Upcoming Mobiles for September 2022:

For more information about the Apple iPhone 14 series click here. 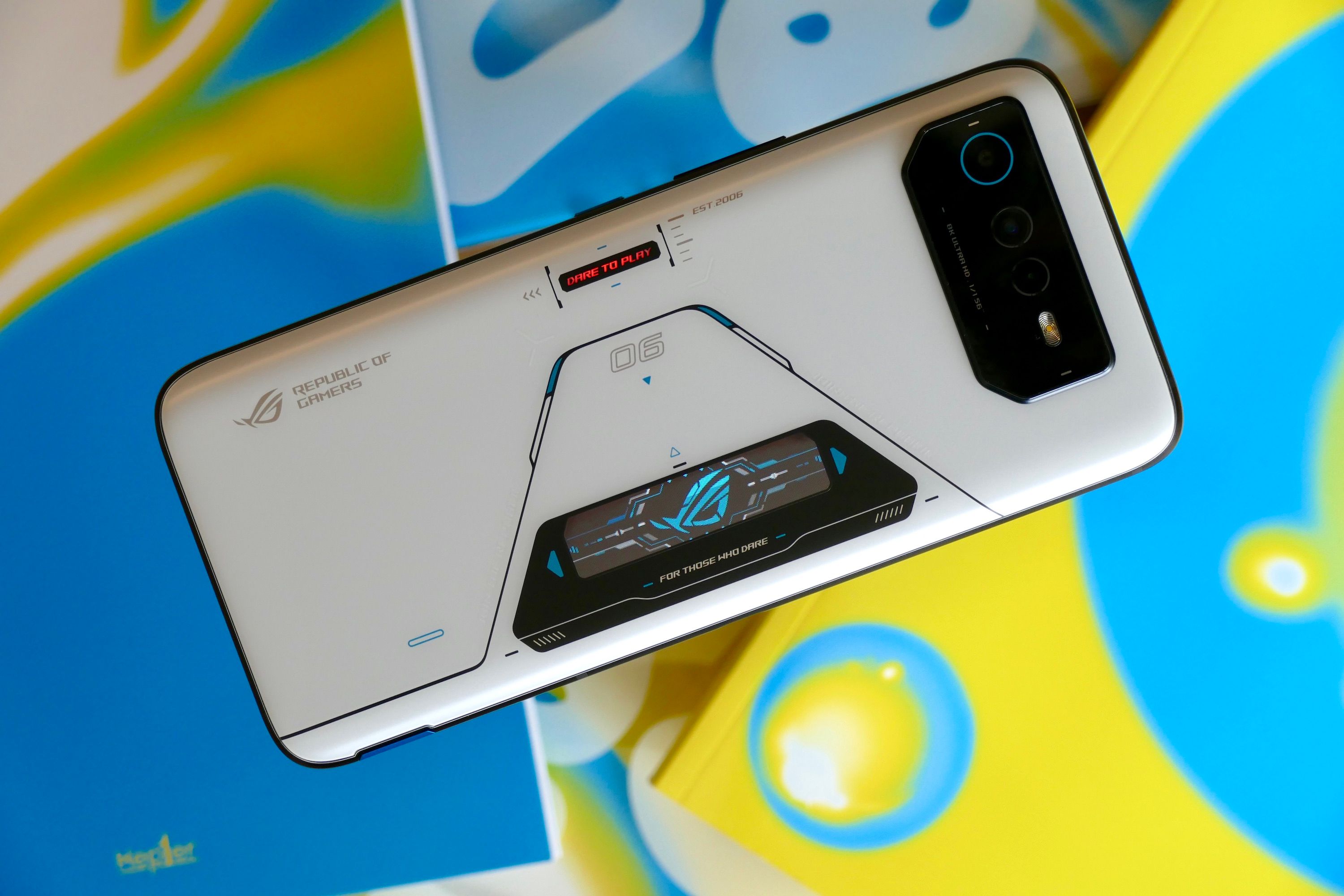 Asus's upcoming smartphone will be powered by MediaTek Dimensity 9000+, which according to some leaks scored 1146594 on AnTuTu compared to the 1051288 points scored by the Snapdragon 8+ Gen 1 powered Asus Rog Phone 6. Other than the SoC difference the rest of the phone is expected to be identical to its Snapdragon brother. 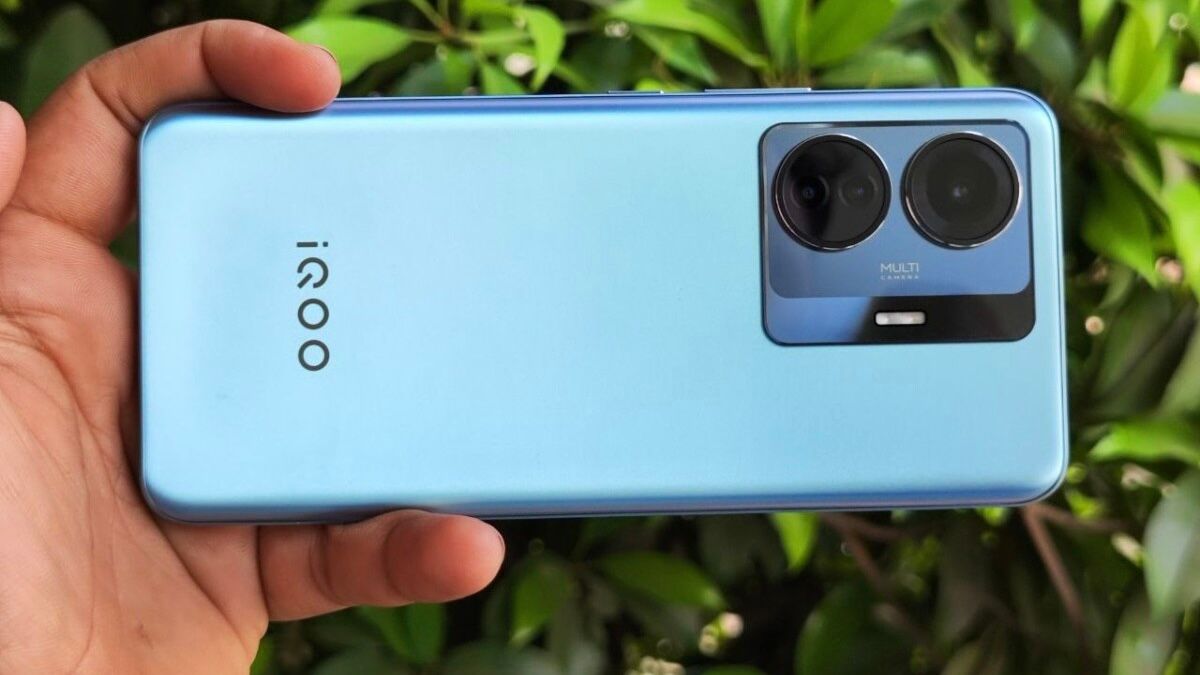 According to various rumours iQOO is planning to add another smartphone in their Z6 family of phones, the iQOO Z6 Lite. The smartphone will be priced to compete in the mid-range segment. The iQOO Z6 Lite will come with a 6.58 inch IPS LCD display. The FHD display will support 90 Hz refresh rate for smoother animations. The phone is also expected to come with a 50 MP primary camera paired with an additional ultrawide camera, and an 8 MP front facing camera.

The Z6 Lite will be a toned down version of the Z6, hence it won't be wrong to expect that it will come with similar features as its bigger brother. 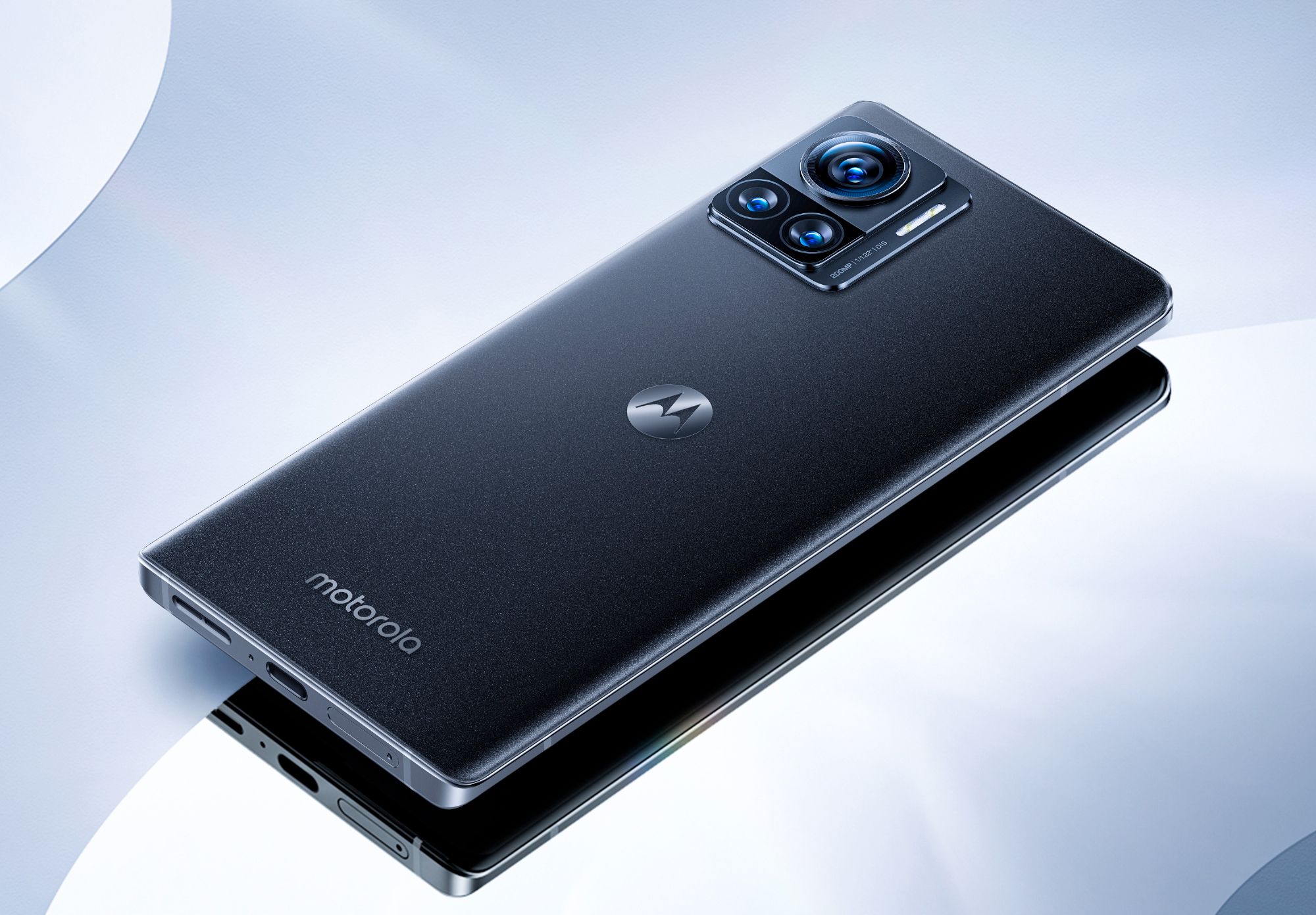 While the Motorola X30 Pro, the company's flagship device that launched earlier this year in China is expected to be launched in other markets including India as the Motoro Edge 30 Ultra. The upcoming smartphone from Motorola will be the first smartphone to feature a 200 MP camera in India. Other specifications of the Motorola device include the Snapdragon 8+ Gen 1 processor, a 6.67 inch FHD+ display with 144 Hz refresh rate and a large 5000 mAh battery with 68 W fast charging. The upcoming mobiles from Xiaomi will be powered by the flagship Snapdragon 8+ Gen 1 paired with 12 GB RAM. According to some leaks the 12T Pro will be rebadged version of the Redmi K50 Ultra. The device was recently released in several markets outside India.

Other known specs of the device include a 6.67 inch FHD AMOLED display with 120 Hz refresh rate. There is a large 5000 mAh battery with the support for 120 W fast charging. Along with Motorola, the Xiaomi 12T Pro is another upcoming mobiles expected to feature a 200 MP primary camera.