Apple iPhones have always been the most anticipated phone launches every year. Rumours and leaks of the yet to be launched iPhone 14 series have been spreading on the internet even before the launch of the iPhone 13 series in 2021. With two months still remaining for the launch of the device, let us have a look at what we can expect from Apple.

The smaller iPhone 13 Mini and iPhone 12 Mini have been unpopular with the customers looking for a new Apple iPhone with iPhone 13 Mini having the smallest share at 3% of all the iPhone models sold in the United States. 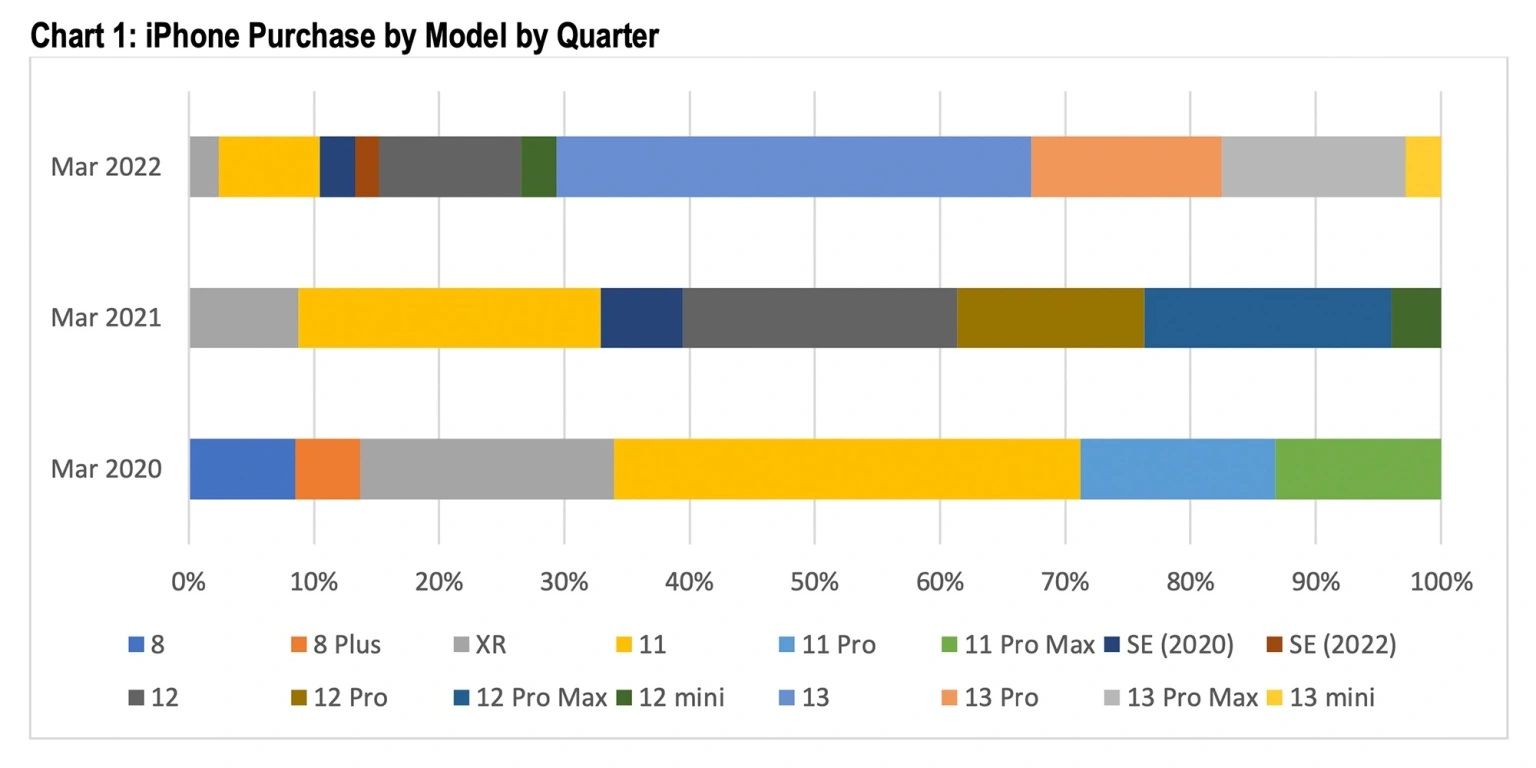 Therefore it is highly unlikely that Apple will launch another Mini iPhone this year.

Apple is expected to replace the iPhone Mini with a new 6.7” iPhone 14 Max, making it the first non-Pro large form factor phone from Apple.

iPhone 14 series will follow the general design language of the previous iPhone models without any major change. According to the leaked renders, Apple iPhone 14 Pro will have more rounded corners compared to the iPhone 13 Pro, to make the radius of the phone’s corner match the radius of the camera bump. 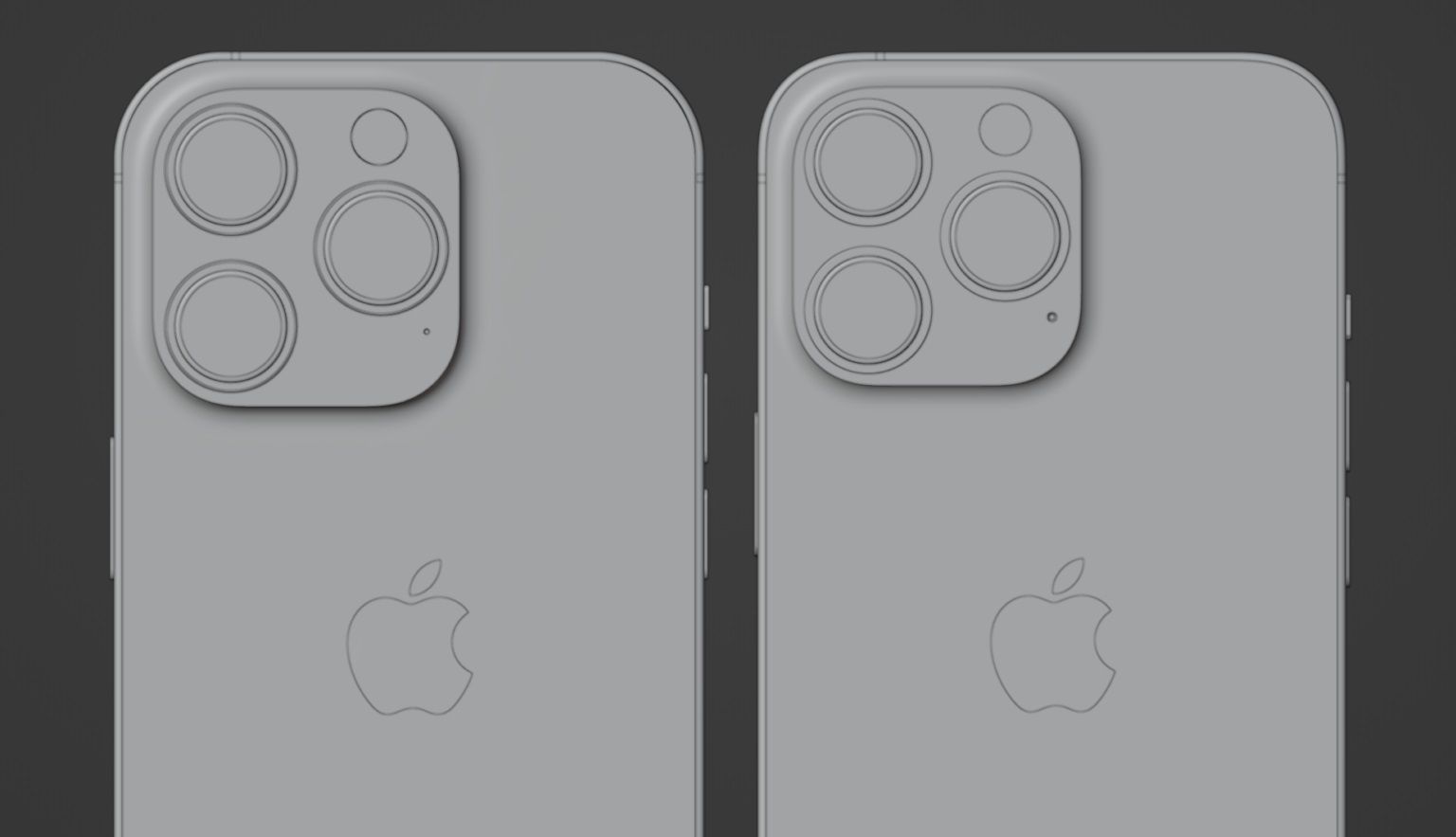 According to the CADs, the corner of the non-Pro iPhones will not be changed iPhone 14 Pro on the left compared to iPhone 13 Pro on the right (renders by artist Ian Zelbo)

According to Ross Young (CEO at DSCC), all the iPhone models will have a slight increase in screen size, from 6.02” to 6.12” and from 6.68” to 6.69” for the Pro models. This is expected because of the increase in the corner radius of the Pro devices.

The Pro models are also expected to come with Always on Display functionality, similar to the Apple Watch, which will be a first for any iPhone model. 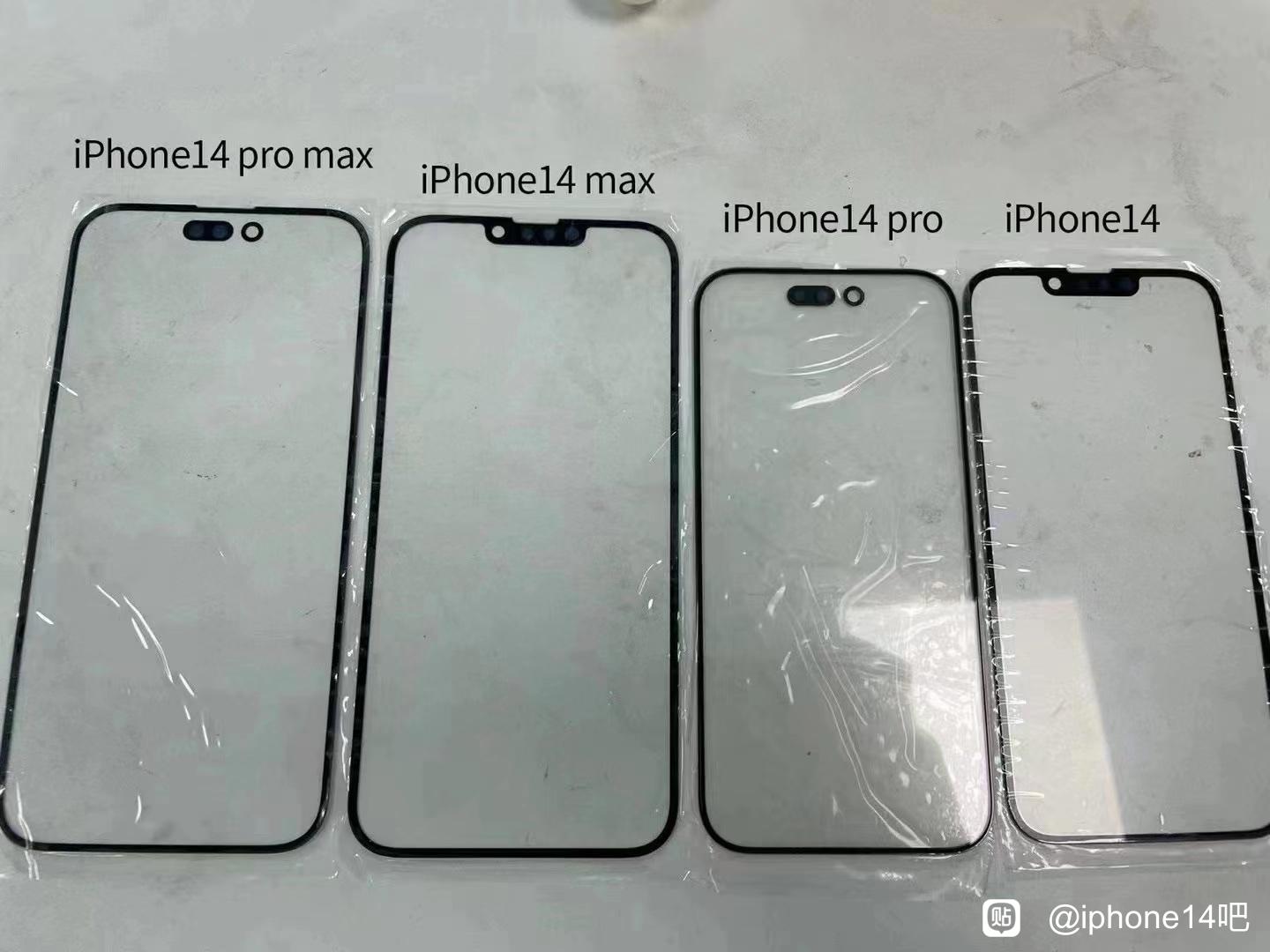 According to Ming-Chi Quo (an analyst at TF International Securities), the low-end iPhone models will be powered by the Apple A15 processors which can be seen in last year’s iPhone 13 series, whereas the high-end iPhone 14 Pro models will be launched with the new Apple A16 chips. It seems that Apple is slowly trying to differentiate their Pro line of phones from their vanilla counterparts. Last year Apple gave their Pro models an extra GPU core and now the Pro models will exclusively feature the newer processors. Unlike the iPhone 13 series where 6 GB of RAM was used only in Pro models, Apple is expected to give all the models 6 GB of RAM but the type of RAM will not be the same across the lineup. The base iPhone 14 and iPhone 14 Max will feature 6 GB of LPDDR4X RAM whereas the Apple iPhone 14 Pro and Apple iPhone 14 Pro Max will feature the faster and more efficient LPDDR5 RAM.

Since the launch of the iPhone 6s in 2015, Apple has been using the same 12 MP resolution for its camera while improving the sensor and image processing each year. According to Mark Gurman from Bloomberg, this year we could see an increase in the resolution of the primary camera of the iPhone from 12 MP to 48 MP, though only the Pro models will be coming with the upgraded sensor. It should be noted that the telephoto and the ultrawide camera will remain at 12 MP resolution, so Apple might use pixel binning technology for the primary camera (combining multiple small pixels to create a large pixel with more information) to output 12 MP images with more details compared to using a 12 MP sensor.

The flash module is also expected to see a little change, compared to the previous dual circular flash the new one is expected to be in a concentric alignment. 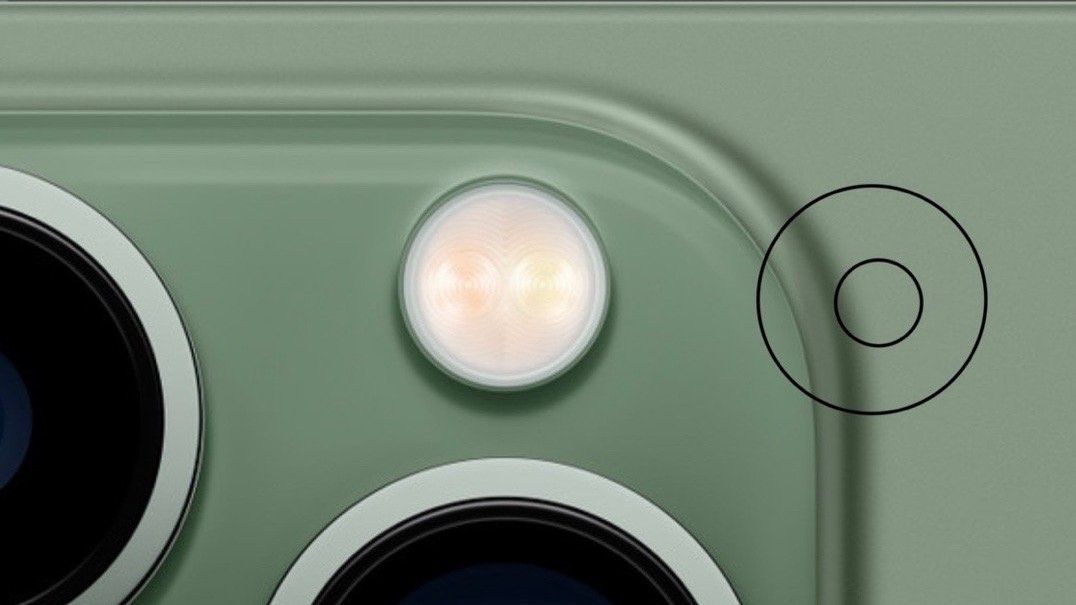 The front camera will also be improved, by using a larger f/1.9 aperture for better low light capabilities and adding auto-focus for an enhanced Facetime/ video calling experience.

Apple has also been working on a communication feature for the iPhones, via the use of low-orbit satellites.

“There have been signs lately that Apple and its apparent satellite partner Globalstar Inc. might be getting closer to launching such a feature. In February, Globalstar said it reached an agreement to buy 17 new satellites to help power “continuous satellite services” for a “potential”—and unnamed—customer that had paid it hundreds of millions of dollars. Is that customer Apple? We’re probably less than six months from finding out, ” Gurman says.

This feature is expected to be primarily used for emergencies at first, however, with time, it could allow iPhone users to communicate with each other even if their devices are in no coverage area. There are some rumours that this will be the year Apple will bring this feature to the iPhone.

Many rumours suggest that due to the supply-chain issues worldwide, there might be a delay in the launch of some of the iPhone models, similar to the delay in availability of the iPhone 13 Mini and the iPhone 13 Pro Max last year. But according to the leading analysts' Apple has things under control with their suppliers, so it is unlikely we would see a delay. Apple iPhone 14 release date is expected to be 13 September 2022.

Considering all the leaks, Apple is hard on differentiating their Pro models from their cheaper phones by bringing faster internals and limiting certain features to Pro phones. This could be the year when shelling out more for the Pro variants of the iPhone will make better sense. It is also sad to see that there will not be any new Mini variants for the iPhones.