Back in September, Apple was fined 12.275 million reais (equivalent to $2.34 million) by Brazil's Ministry of Justice to stop selling iPhones if the packaging did not include a power adapter.

Now Cupertino is fined again, this time by the Sao Paulo Civil Court, for exactly the same thing. A lawsuit filed by a consumer group in Brazil claims that a second purchase is required for the product to work, and Apple is required to pay damages of R$100 million (approximately US$19 million). 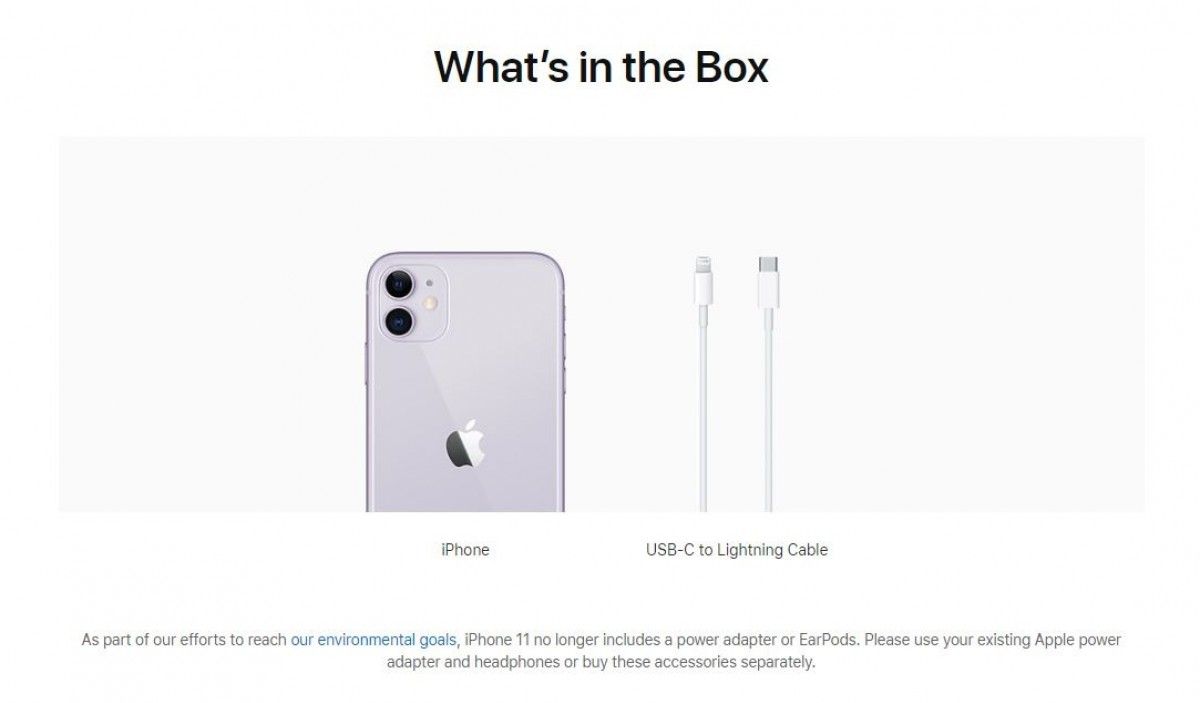 According to Justice Caramuru Afonso Francisco, Apple must provide chargers to all Brazilian consumers who have purchased an iPhone 12 or iPhone 13 device in the past two years and include an adapter in future purchases as well. Decisions are not final and can be appealed. 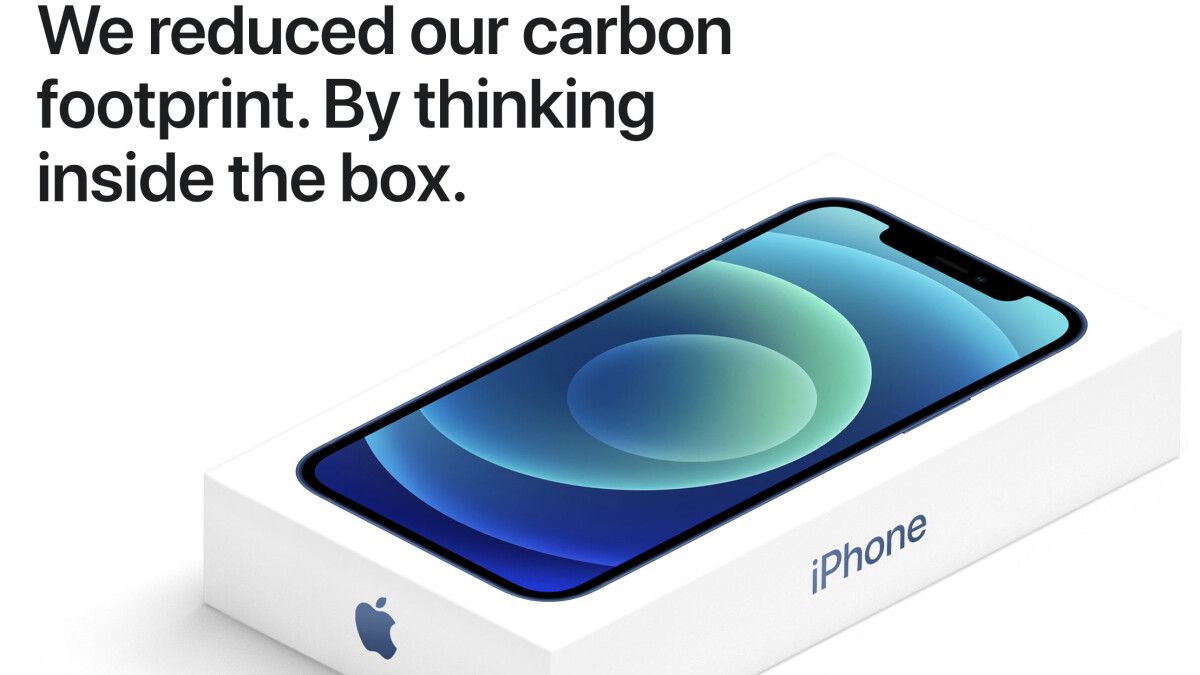 For environmental reasons, Apple says that after 2020, only Lightning to USB-C cables will be offered, and no more adapters for iPhones. Since then, many other manufacturers have followed his example, especially in the premium segment.

The whole fiasco could have been avoided if Apple had switched to USB-C for its smartphones rather than relying on a proprietary Lightning Port. Brazil, along with European Union has been pushing for use of USB-C on all consumer products for a while. Though Apple is still using the Lightning port for the iPhone 14 series, according to some reports Apple is considering switching to USB-C for the next year’s iPhone 15 series.