• Recently, a spate of electric vehicles has caught fire unexpectedly. • An expert committee is set up to investigate these fires • The Indian Government warns EV companies of heavy penalties if found negligent. 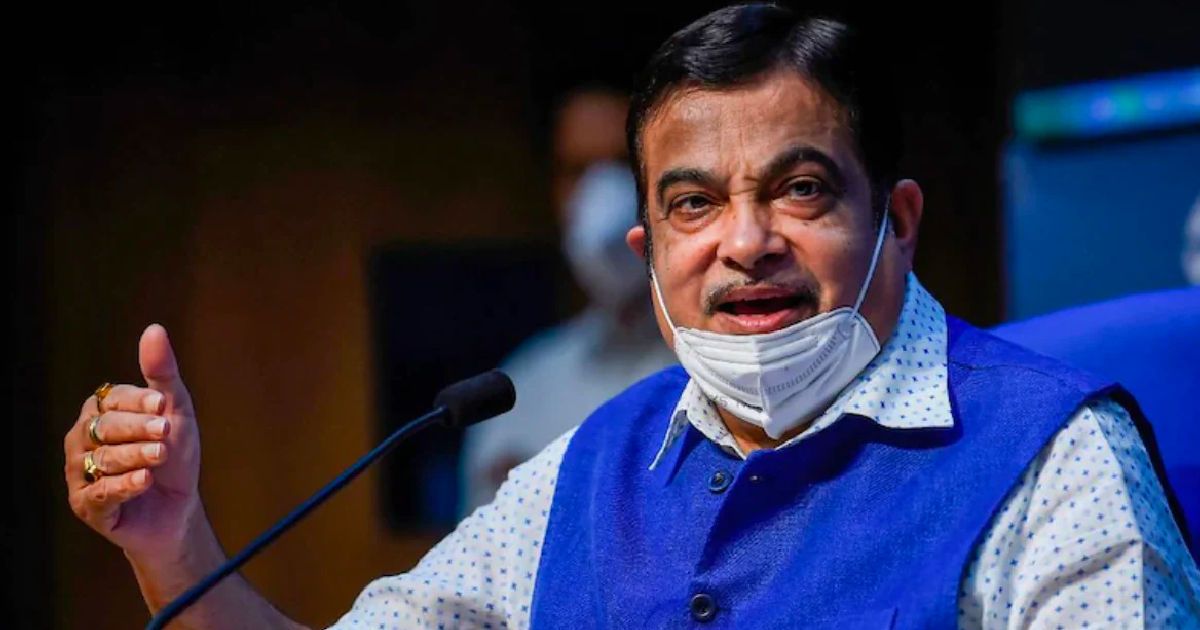 Recently, multiple electric vehicles have unexpectedly caught fire in separate incidents throughout India. While the fires could be accidental, the Road Transport and Highways Minister, Shri Nitin Gadkari, has warned EV manufacturers of stringent action and heavy penalties if found negligent in producing low-quality vehicles. Furthermore, he opines that these fires pose significant threats to the general public.

The Government is contemplating setting up a high-level expert team to investigate these battery fires and fix accountability accordingly.

Mr. Gadkari stated that the ministry would soon issue quality-centric guidelines for EVs. Besides penalties, the EV company would have to order the recall of all defective vehicles.

The Central Government has instituted a probe into the Ola S1 Pro e-scooter that caught fire in Pune. The probe agency has been instructed to suggest remedial measures.

Once the guidelines are framed, defaulting companies would be blacklisted and issued necessary orders for recalling defective vehicles. Besides, the fines could be substantial. Furthermore, the minister stated that EV companies could recall suspected defective vehicles in advance as a preventive measure. 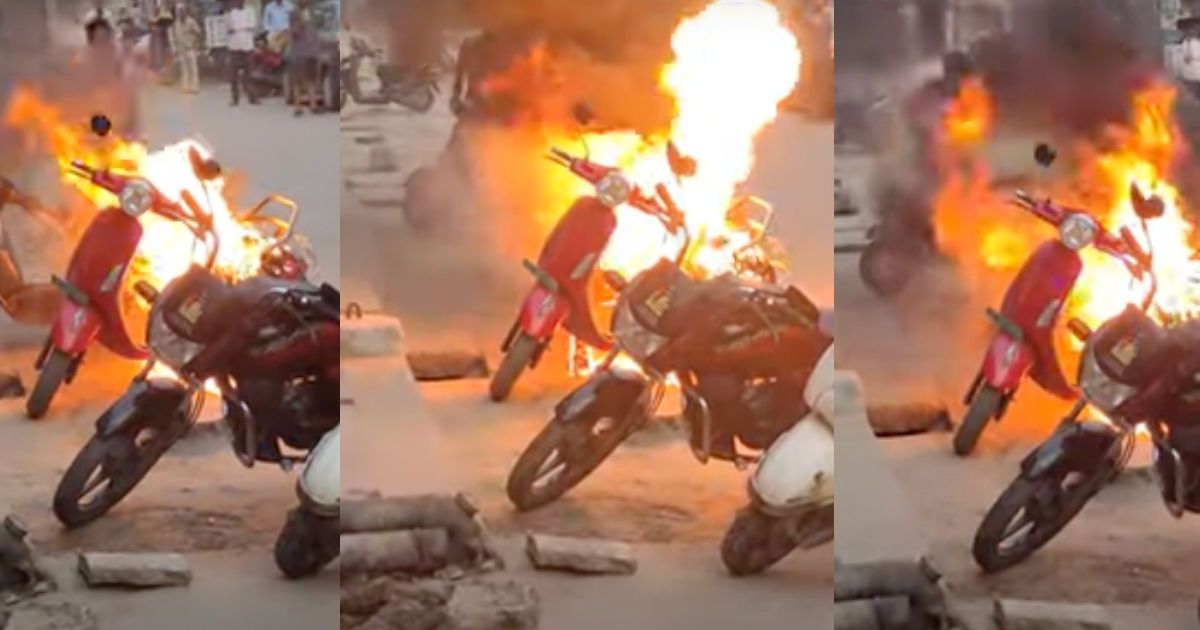 Newspaper reports stated that four people lost their lives in separate EV fire accidents. A PureEV electric scooter exploded during charging resulting in the death of an 80-year-old senior citizen. Another fire involving an Okinawa electric scooter resulted in the demise of a 45-year-old man and his daughter. Scooters from Ola Electric and Jitendra EV have also been involved in similar fire accidents.