Google offered the world a preview of its forthcoming flagship devices, the Google Pixel 7 and Google Pixel 7 Pro, at Google I/O 2022. While there is still a lot we don't know about the phones, we do know that they will be powered by Google's upcoming Tensor CPU and that they will have a similar design as the Pixel 6 range. 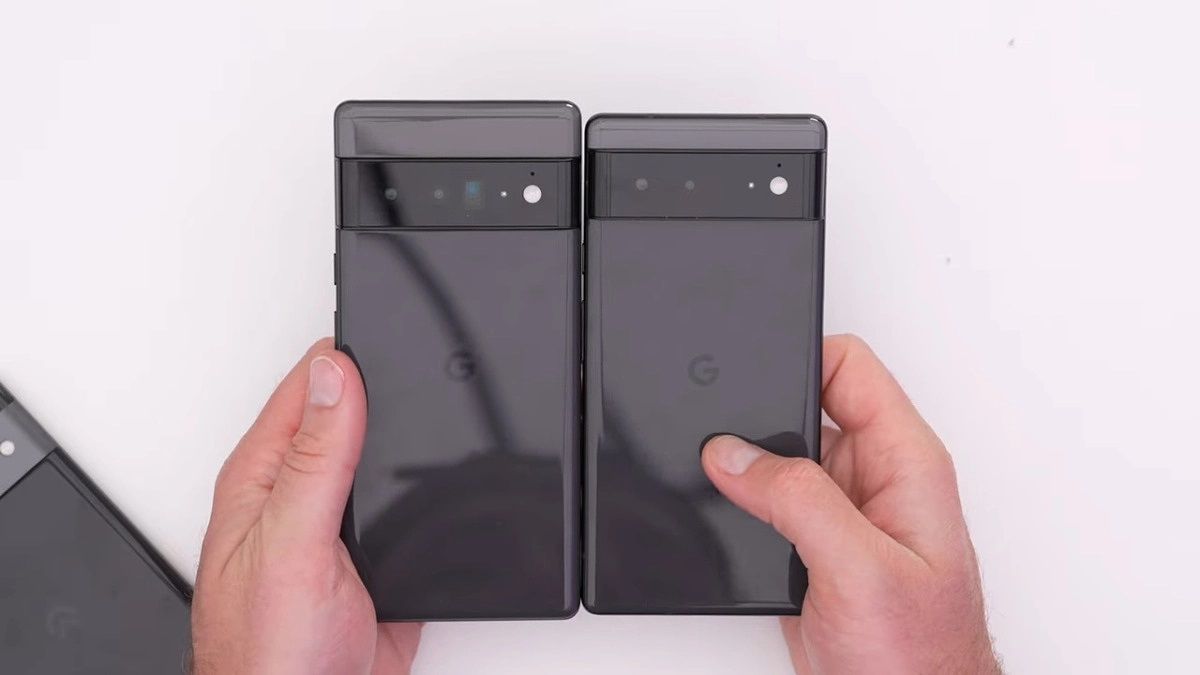 Unbox Therapy A YouTube channel obtained a batch of phones that appear to be Engineering Validation Test (EVT) devices and are not sale products. This is not the first time that the EVT of the Pixel 7 and Pixel 7 Pro have been leaked. The software on both phones was undamaged and functional when they were exhibited in an eBay listing from May. The device would turn up again in June, this time from a Reddit user who had purchased the phone through Facebook Marketplace. Sadly, this EVT was deleted. Further evidence that the models we are seeing are not the older ones from a few months ago comes from the serial numbers found on the devices in the video, which don't appear to match those previously reported. 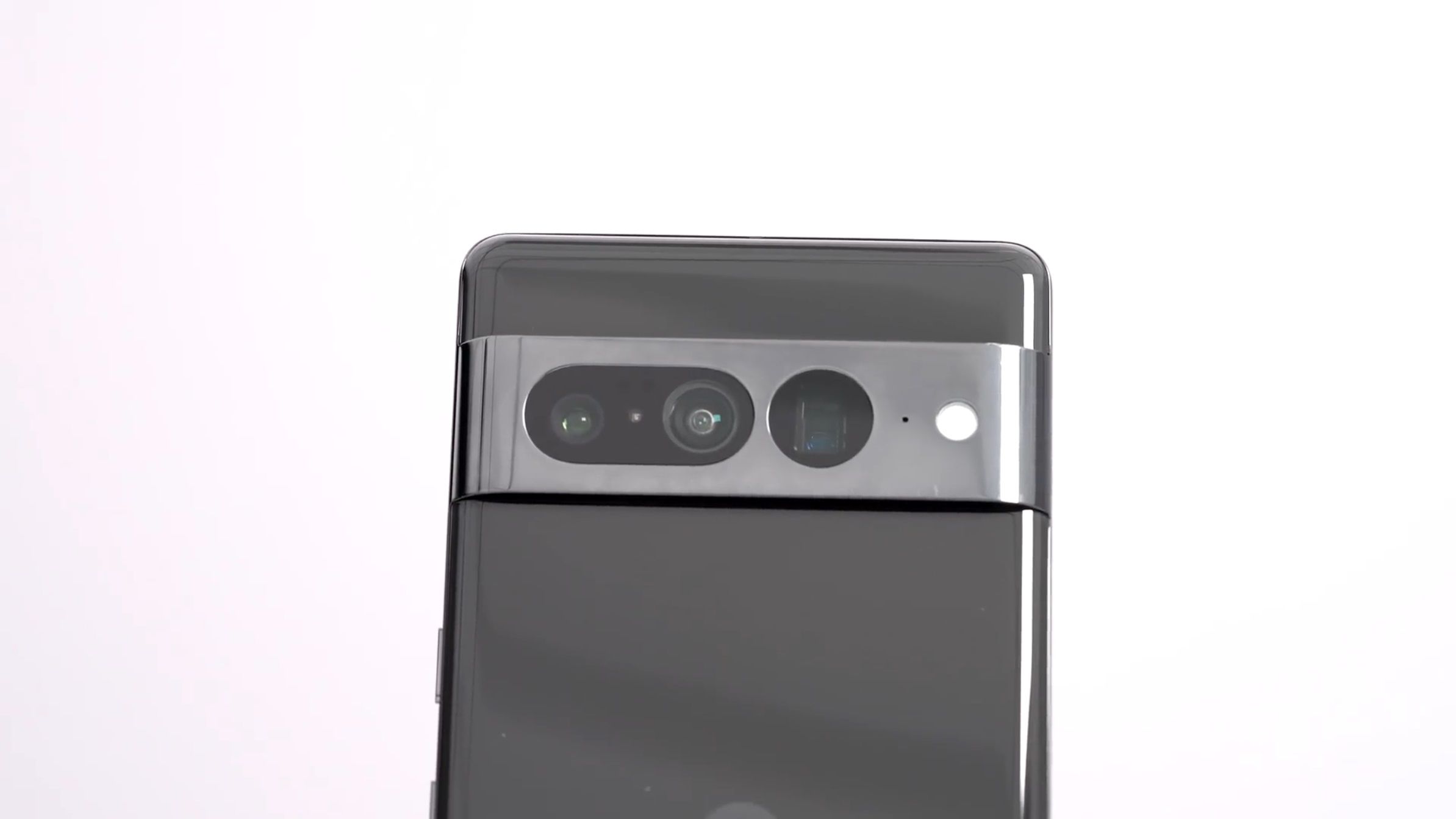 The two phones are present physically, but their firmware appears to have been totally erased. In any case, this is a great chance to acquire a first impression and potentially do a comparison with more recent Pixel phones. One of the first things you'll notice about the EVT models is that there is no Google badge on the rear. The recognisable camera visor is back with the Pixel 7 and Pixel 7 Pro, albeit there is a slight difference from the previous iteration as the colour has been updated with a subtle chrome accent. 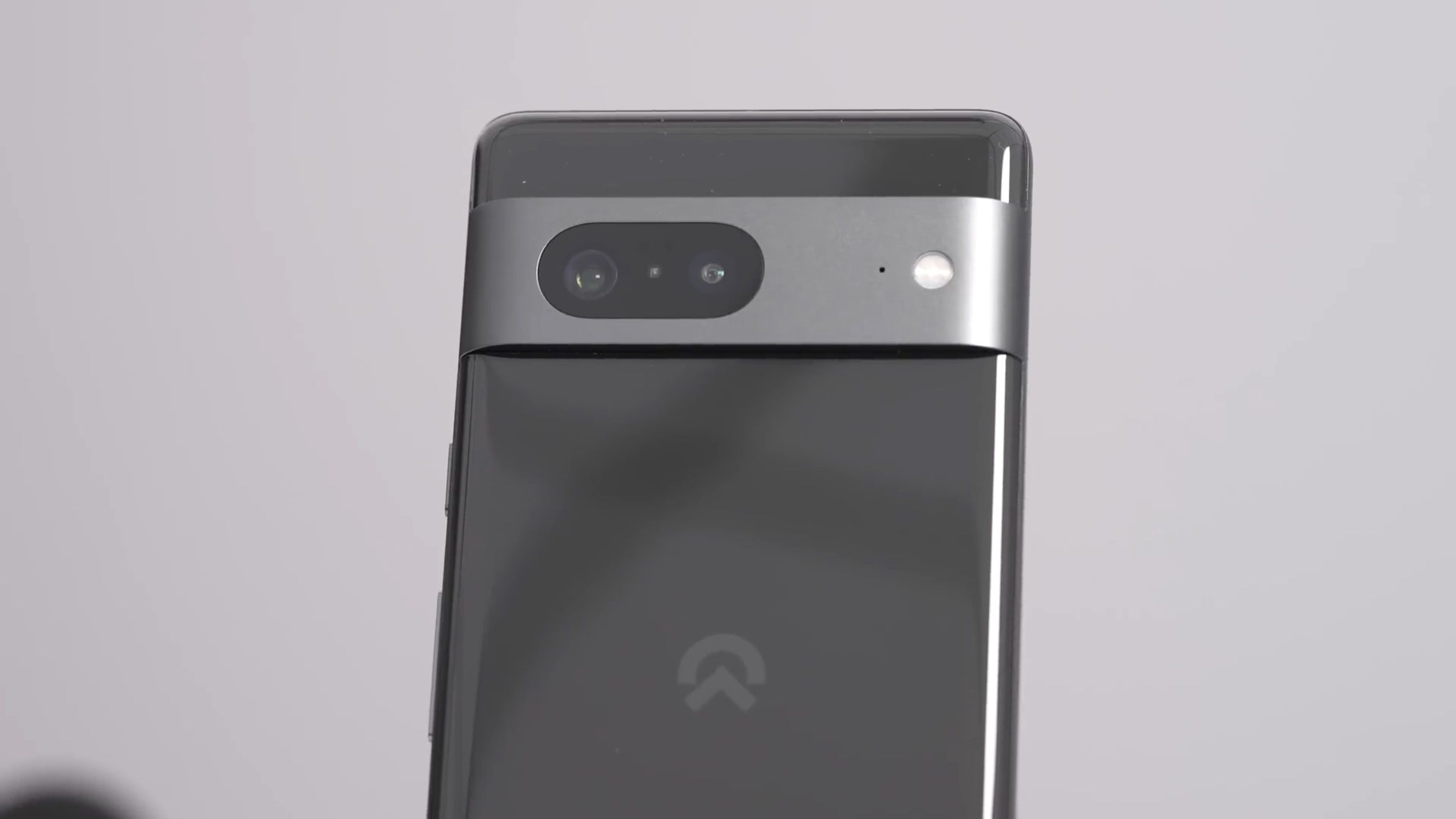 Potential owners of the Pixel 7 and Pixel 7 Pro may be in for a little treat when it comes to size since the new phones' dimensions are expected to be a bit smaller than those of the previous generations. Other than the camera visor, the Pixel 7s are somewhat shorter and thinner in height. Additionally, the Pixel 7 Pro is somewhat broader compared to the Pixel 7, which is a little narrower. For those who are worried about weight, the new Pro model is one gram heavier and the vanilla model is 10 grams lighter than the Google Pixel 6.

Regarding the internals, information on Google's new Tensor processor is yet to be made public, but the bootloader did show that the Pixel 7 Pro owned by Unbox Therapy had 12GB RAM and 256GB of storage, compared to the Pixel 7's 8GB RAM and 128GB of storage. These are consistent with the Pixel 6 series. The baseband processor also matches the Exynos g5300 modem found in the Exynos 2200, which should provide the Pixel 7 series with much-needed improvements when it comes to signal strength. 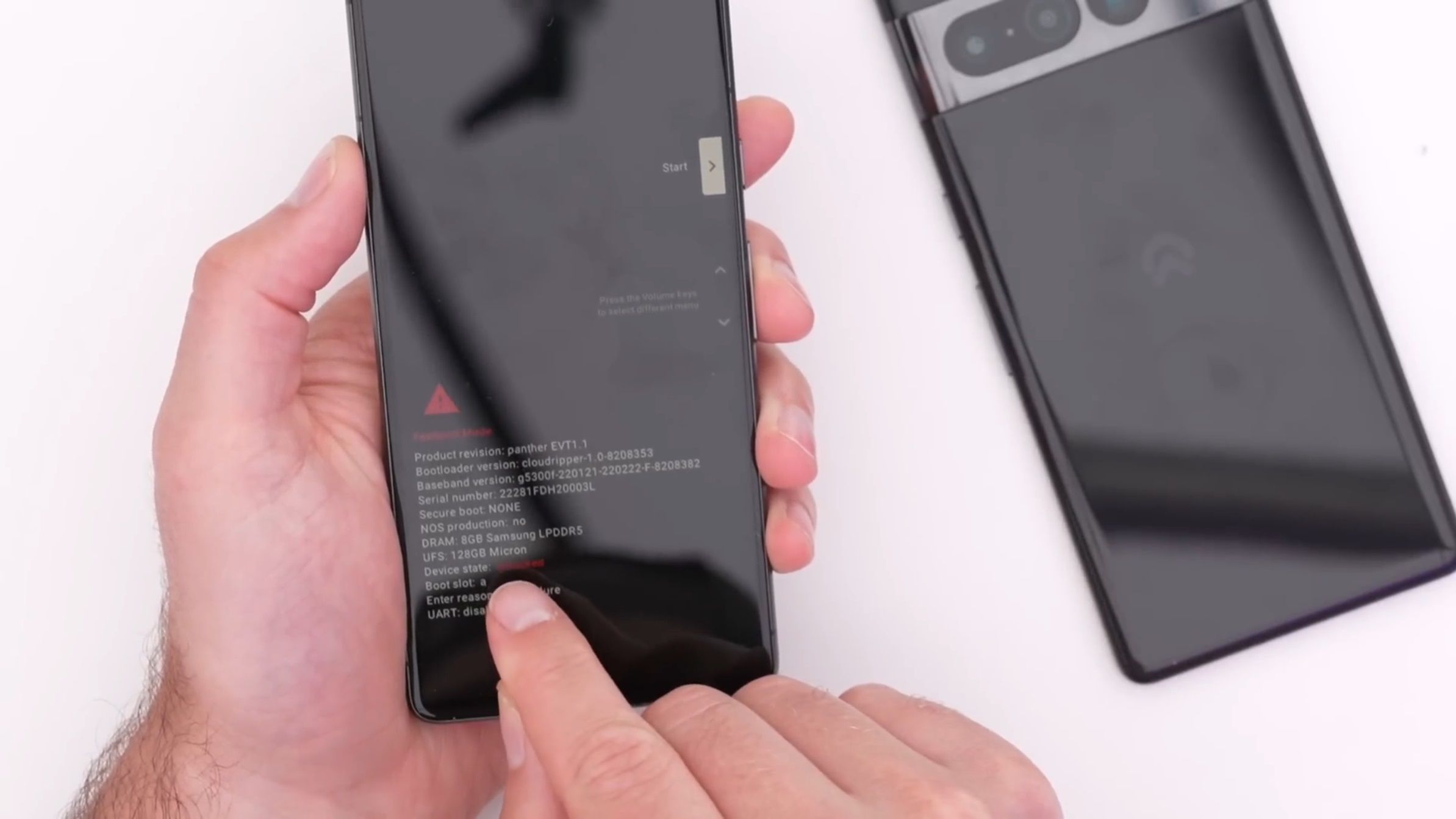 The hardware and design seen in the video are close but not final. Since these smartphones are still in the early engineering stages, it should be noted that there might be several changes brought to them before it moves to later stages. After it moves through this stage (and others that follow, including DVT and PVT), the gadgets go into mass manufacturing and are distributed to stores.