Google Teases the design of the Pixel 7 Pro

Google's big hardware launch event is next week, October 6th, and the company is currently busy building anticipation and excitement. With the latest part of this teaser campaign, Google is showcasing the design of the Pixel 7 series in a video. 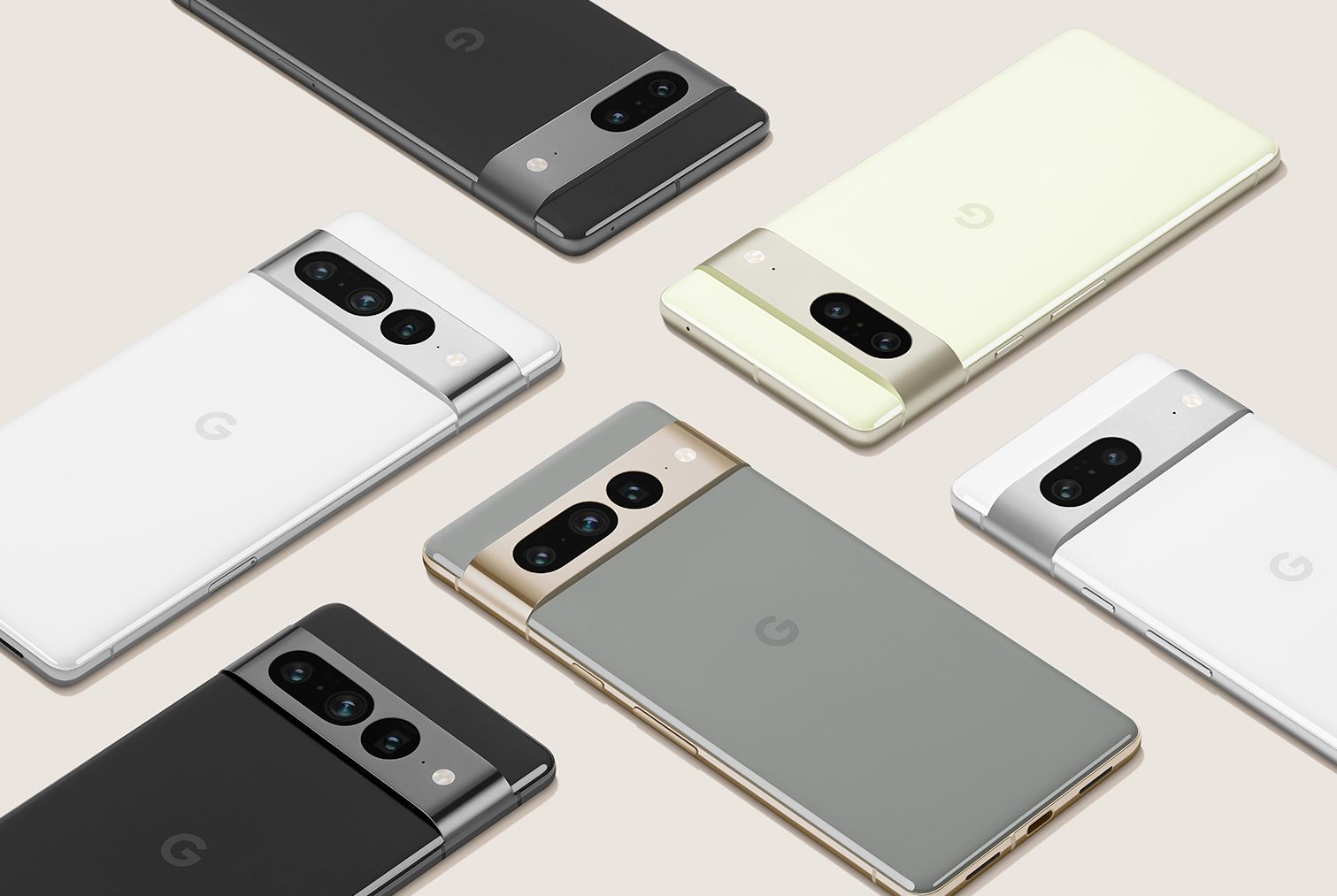 Many angles show the phone in all three of the already officially confirmed colorways. They are called Obsidian (aka black/dark grey), Snow (aka white), and Hazel (aka neither white nor black).

The video teaser released by Google was short but it managed to keep the interest high. In less than 24 hours, a full-blown leak leaked out all the Pixel 7 Pro specs. The Tensor G2 SoC tops the list and is expected to come with 12GB of RAM and either 128GB or 256GB of storage. 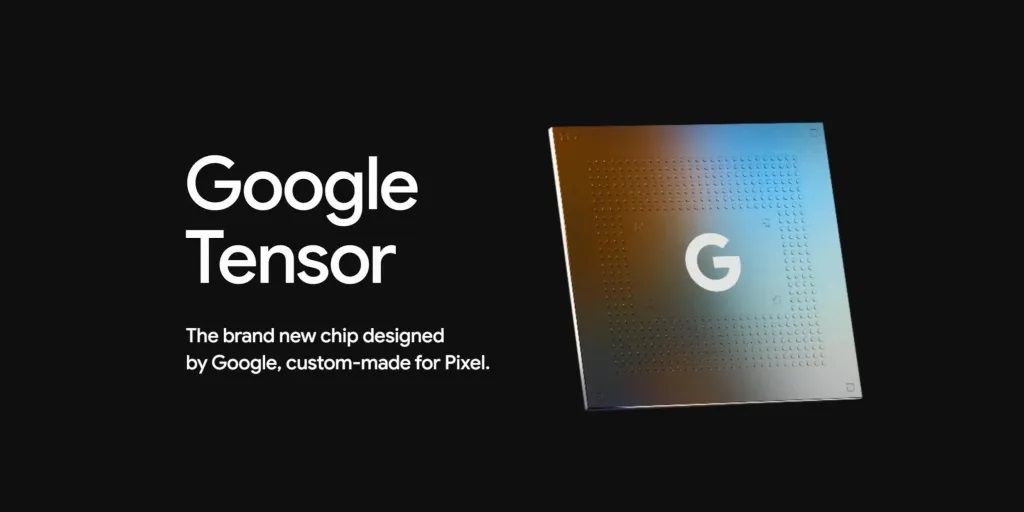 On the back is a triple camera system with a 50MP primary shooter, a 12MP ultra-wide angle lens, and a 48MP telephoto lens, which will have a new sensor. It's a Samsung GM1, as opposed to last year's Sony IMX586 in the Pixel 6 Pro. The selfie camera resolution is still 11MP, but swapping out the sensor (to the new Samsung 3J1) gives it autofocus capabilities.

The display is rumoured to remain the same as last year - a 6.7-inch LTPO OLED with QHD+ resolution and a 120Hz refresh rate. The battery is also 5,000 mAh and supports 30W fast wired charging and standard Qi wireless charging. The Pixel 7 Duo will be announced alongside the much anticipated Google Pixel Watch.

When will the Pixel 7 and 7 Pro be available?